After the fifteen seconds of Petition submission time the real business of the meeting began; public questions and first up was Dimitri Shvorob from Sidcup. He too was inconvenienced by the lack of an Agenda as he was relying on it for the text of his questions.

He asked Cabinet Member Craske if the CountryStyle recycling contact would be better able to mitigate the effects of a strike than the Serco one and if so what were they?

Councillor Craske said the provisions include more pay and holiday entitlement and a joint management partnership with the unions.

Mr. Shvorob then asked the Council Leader if she would consider a “we are sorry” gesture of a one-off tax rebate following the bin strike.

Teresa O’Neill said what I had heard her say before. The strike cost the Council a great deal of money - no sale of recyclables etc. - and the costs were being totted up to be sent as an invoice to Serco. As such there was no money to hand back.

Dimitri added that the strike had cost residents money in various ways but maybe the Leader misunderstood the point being made because she appeared to be interested only in the costs that fell on to the Council.

I would have asked how it is that the two months of no service might have resulted in the widely reported £5 rebate for the blue, green and white bins if one was to be made, but two months of brown bin service is charged at nearly £10. Maybe it is a rip off? 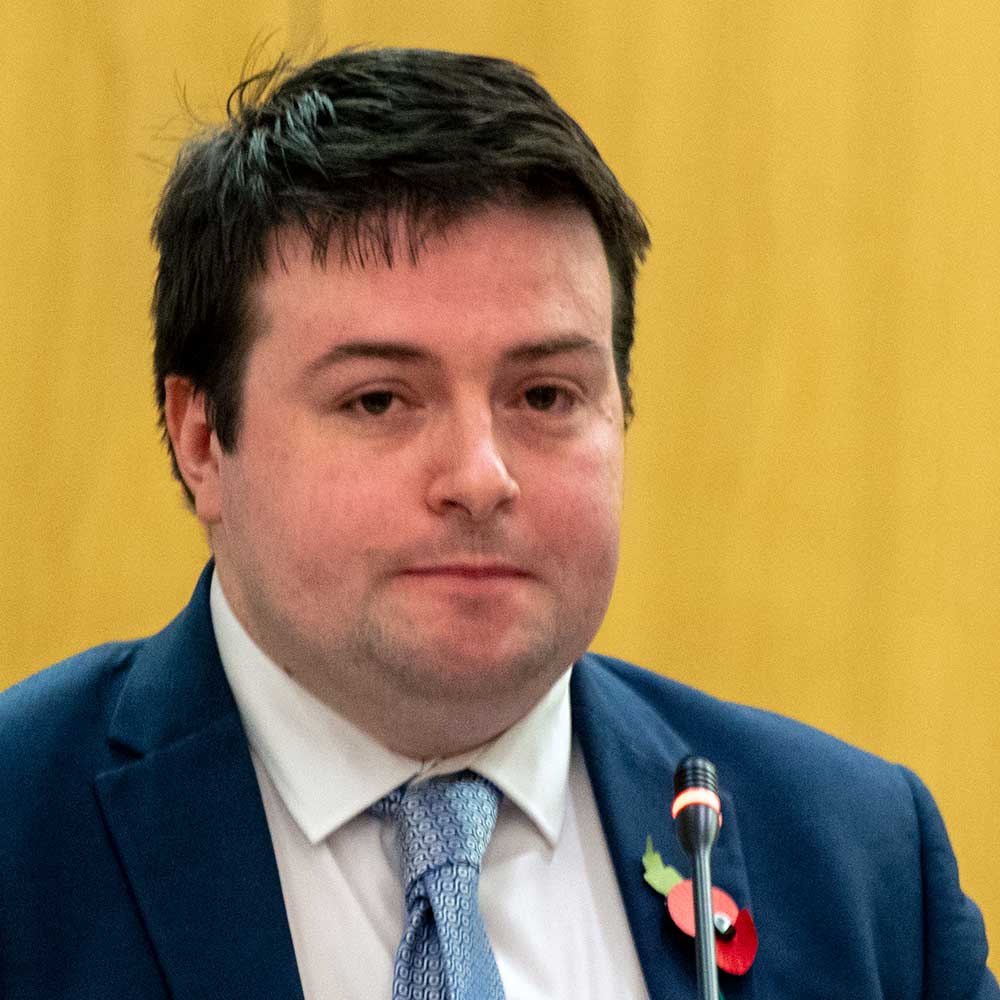 Frazer Brooks simply asked Councillor Craske for the latest news on the CountryStyle contract from which one may safely deduce that Mr. Brooks is a Conservative supporter.

Peter Craske said he was happy to answer. CountryStyle’s responsibilities go well beyond bin collections, they include road sweeping and winter gritting. In their first week of operations they picked up 30,000 bins left behind by Serco.

Councillor Craske said that the Contact Centre already had “many positive message about our new partner”. (Peter Craske also said a few days ago that Lesnes Abbey Park had an average of 2,000 visitors every single day of the year.)

It was good to hear him say that the service will be extended to include electrical items. Good, I might be able to clear an attic full of obsolete techno-toys.

The payment of the London Living Wage from Day 1 was confirmed.

Another Bexley resident, Mr. Felix Di Netinah who has his sights set on being the Tory candidate in Crayford asked about the Council’s response to Climate Change.

Councillor Craske referred to 1,000 new street trees, LED lighting and the old but not quite true story of 16 years as top London recycling borough.

The supplementary question was about electric charging points first installed in Bexley two years ago. “Had the Council installed any? was the question.

Councillor Craske thought we were “at the tipping point for electric cars, they have become cheaper”. (Hyundai’s up from £32k. to £38k. in three years and MGs, from £23k. to £28k. in two years etc.) “41 chargers across the borough” he said. According to zap-map.com only if one counts privately owned charging points.

I am going to continue my mission to educate Bexley about electric vehicles. Bexley Council has not installed any electric chargers at all. Every one of them is just an intelligent power point which the car can control. The charger is in the car except on 50 kilowatt plus units which are proper DC chargers.

The Councillors had more questions with which to fill the allocated 30 minutes. Tomorrow maybe…

Note: At the beginning of the meeting the Mayor asked for members of the public not to be photographed. Frazer knew in advance I was likely to photograph him. If Bexley Council was truly worried by such things they might adjust their CCTV such that I was not clearly in shot every time it homed in on Teresa O’Neill. I don’t care but maybe she does.