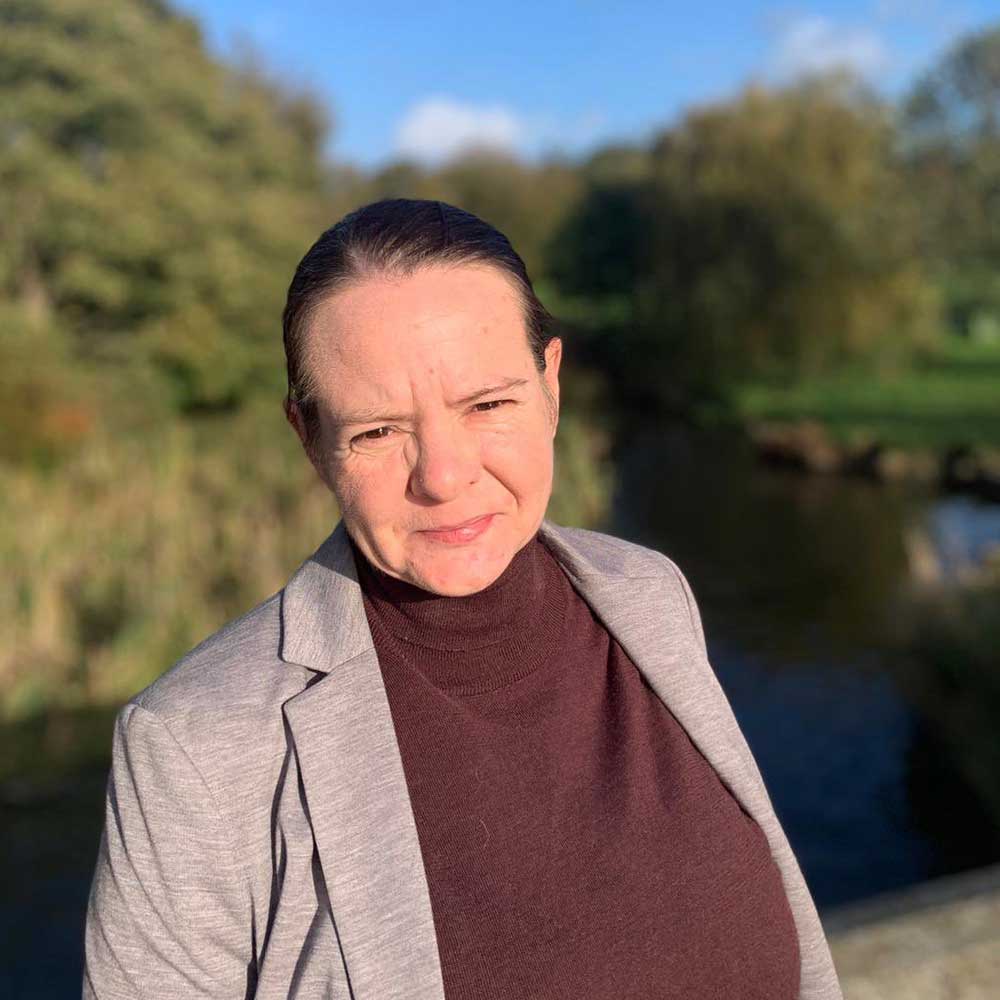 There is a short video, personally I don’t think I could ever vote for a party that puts out videos in portrait mode - with a columns sticking out of the subject’s head and no microphone wind muffle. Have they never been to a cinema or watched TV?

The Lib Dems came third in OB&S two years ago with an 8·3% share of the vote.