Probably it is just me, but I find Bexley Council’s addiction to Motions boring. Typically; ‘This Council promises to be on its best behaviour and back this saintly cause in future’.

Worse is that there are so many of them that they have to be regurgitated at the next meeting after time runs out.

This week the Motion was the self-congratulatory and entirely unnecessary “This Council welcomes [its own] Housing Strategy which puts Bexley homes for Bexley people at its heart” which came from Councillor and Deputy Mayor Alan Downing. Anyone might think he was a new would-be Councillor currying favour with the Leader rather than an old timer serving out his last few months.

To his credit I suppose, he admitted that his Motion was so long in the tooth that he could no longer remember when he put it forward and wondered if it was relevant any more, but rules is rules so it had to be debated. What a farce.

Councillor Downing’s introductory speech included his dislike for Bexley’s developing “concrete jungle and over-height tower blocks”. The Motion was seconded by Councillor Brian Bishop (Conservative, Barnehurst) who insisted it was simple and required no amendment. From a Conservative point of view the act of public back slapping was obviously perfection itself.

Councillor Bishop was only interested in other bodies providing “houses for sale, social housing, affordable homes, social rent, private rent and shared ownership”. All good pure Conservative stuff no doubt but to hope there would be no amendment was wishful thinking.

Labour Councillor Joe Ferreira (Erith) stood and the Mayor said “he hoped it was not to amend my Deputy’s wonderful Motion” but it was.

As was to to be expected the Labour Group introduced a no-hoper amendment; in bold below.

It flies directly in the face of Bexley Council’s policy of remaining aloof from direct intervention in the housing market and it was bound to cause an upset but what is the point of a Council with no opposition? 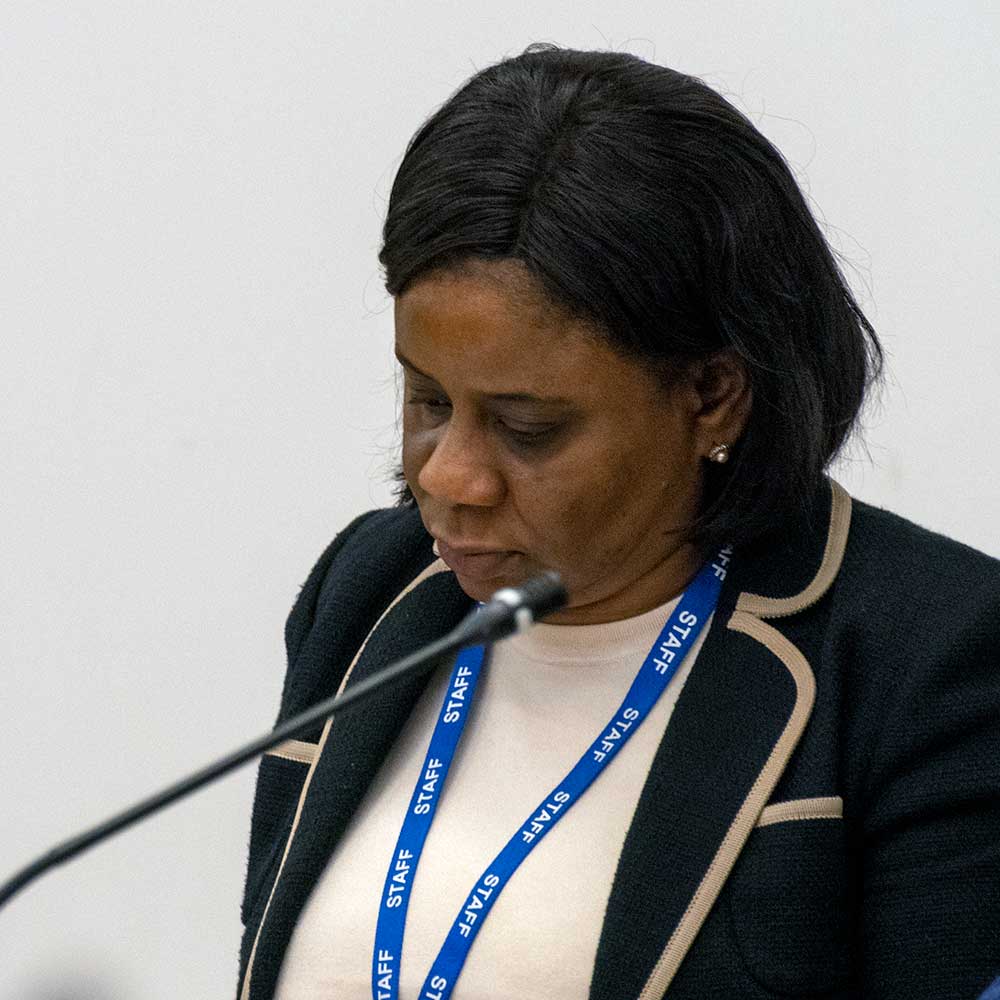 The Mayor looked at the proposed amendment in silence for two minutes and nine seconds before saying on Monitoring Officer advice “your Motion does not make sense”. Three minutes later the new Monitoring Officer offered a conciliatory compromise which was to allow Members to decide.

It is the norm for Labour Motions to be given the once over by Officers before submission to avoid the ignominy of one being slung out in public on legal or technical grounds. The new Monitoring Officer was in danger of being caught between a rock and a hard place on her first Council outing with what was becoming a divisive Amendment. Welcome to Bexley Patricia Narebor.

The Mayor rewarded Councillor Nicola Taylor who had said something not clearly captured by the Council’s microphone or my own with a personal put down which betrayed his usually generous nature. There can be little doubt that Nicola was “getting quite mouthy” - as it was described to me after the meeting - but maybe not entirely without justification. She told me only a few days ago that some of the bad housing stories she has seen in Bexley reduced her to tears.

Labour Leader Stefano Borella referred directly to the Housing Strategy and spoke in favour of the Amendment. The Mayor interpreted Stefano’s comments as a suggestion that he had not read the Strategy (Stefano: “I have actually read the Strategy”) and the Mayor raised his voice and put him down too. Stefano apologised for the unintended implication. 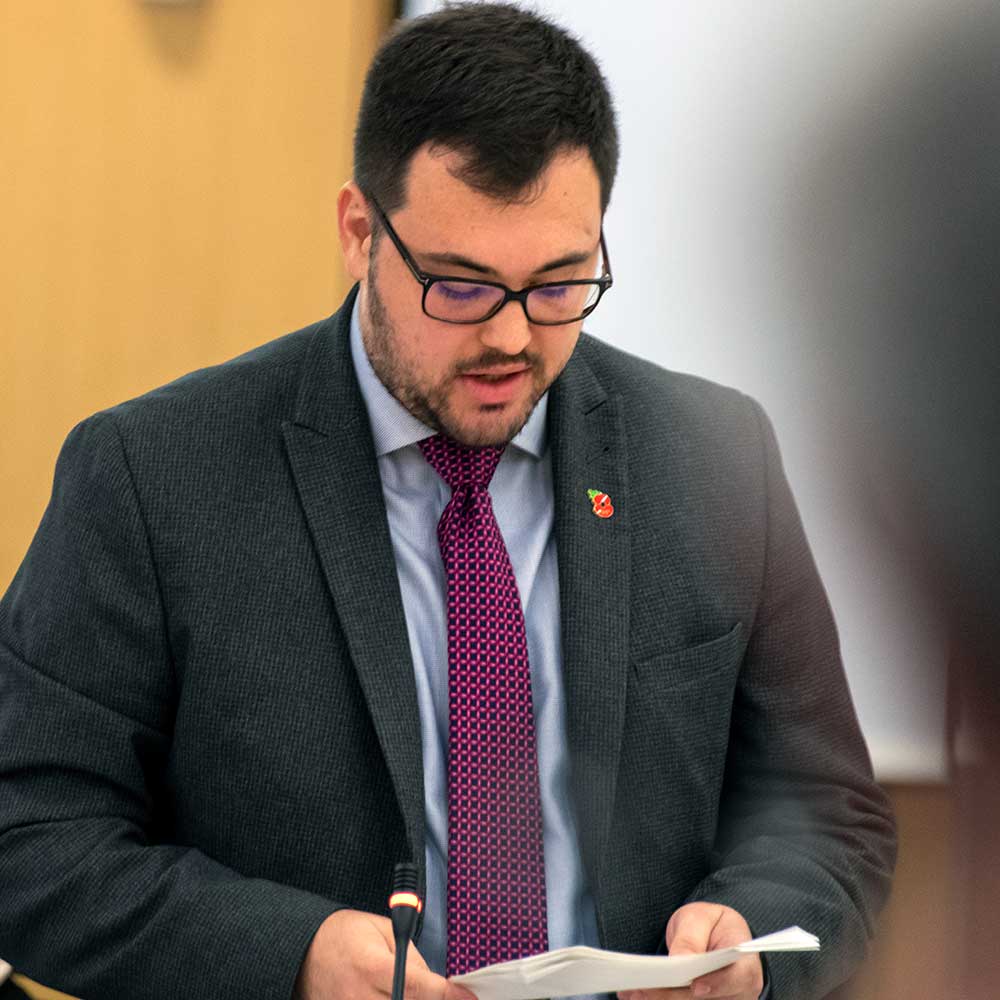 Stefano confirmed that he had made an advance submission of the amended Motion and been assured by Officers that all was in order. Following further advice from the Monitoring Officer that acceptance of the Motion was up to the Mayor and Members to decide the Mayor generously did the decent thing. An act which he may later have come to regret.

Councillor Ferreira made his case which included the impact of Covid on housing, working from home etc. and that Bexley’s Strategy fails to acknowledge Bexley’s current housing crisis. It should commit to building Council houses he said.

The Amendment was seconded by Councillor Nicola Taylor (Labour, Erith) and there is no way one could do her justice with a short written extract so here is her statement in full…

Well worth three minutes of your time.

The Mayor referred to the Council’s Housing Strategy again and said that Page 13.9 negates the Amendment and he read it out. I think I might disagree with him but when things get too politically technical I can easily be wrong.

What a load of rubbish said Alan Downing the Deputy Mayor.

…after which the Amendment was quickly chucked out on a show of hands.

The actual Motion was backed at some length by Councillor Eileen Pallen (Conservative, Bexleyheath) and the Leader. The final result was never in doubt.

The Mayor on what must have been a stressful day got in the final dig, he does not get his “legal advice from Wikipedia, Twitter or Facebook”. Now who is making unnecessary implications?

The Mayor said the Labour members were rude. Has James Hunt been spending too much time with former Mayor Val Clark? I didn’t think we would ever go back to those days, but they were fun and so normally is the Mayor but in an altogether better way than his predecessor from Falconwood.

As for Councillor Downing, this blog once asked if he was the rudest man in Bexley and maybe we now have our answer. I suspect the doctors of Bexley have similar thoughts too.

Voters might wonder why a Council has to pass a Motion in praise of itself and in doing so display a mixture of frayed tempers and procedural incompetence. I suspect both sides will be wishing that Councillor Downing had never presented his parting gift to Bexley Council.

At the end of the allocated time three Labour Motions were left on the heap.