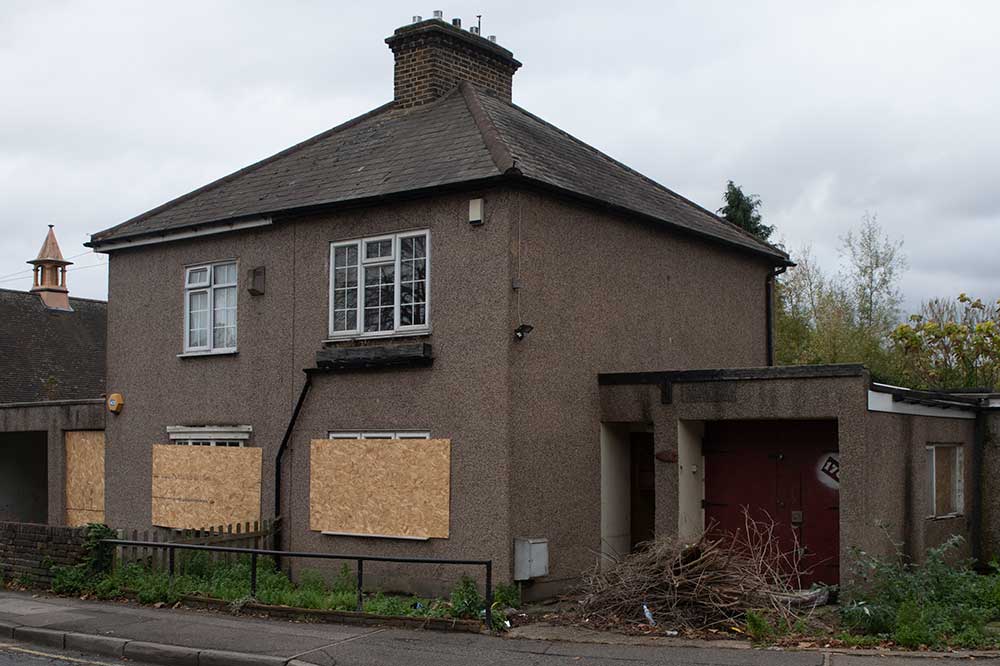 I suspect the real message behind the photos of the derelict property in Slade Green has gone unnoticed.

Bexley Council has owned it for three years. Two houses couldn’t have cost them much less than £500,000 and it has been a complete waste of money. The Director of Housing who I always believed was one of the more competent officers is paid £96,726 a year plus a 20% pension contribution from the Council.

If she is one of the better ones…

Is 176/178 Slade Green Road a one-off cock up or typical of Bexley Council? The roofless house suggests it is.

A Pakistani friend of mine works not as a high powered pubic servant but as a double glazing fitter. On 11th March this year he exchanged contracts on a 117 year old house which had had nothing done to it since a rudimentary bathroom was installed in 1962. The kitchen still boasted the original Butler sink and two taps which emerged directly from the wall.

There was no central heating and very little insulation in the roof. The floor boards were noticeably dodgy in places and the electrics were definitely inadequate.

The mortgage company refused to hand over the money because the Energy Performance Certificate was rated F. A deal was done with the surveyor to get it over the required threshold which is best not discussed here.

The photos immediately below were taken three days before the double glazing fitter took over the property in March and the second set was taken on 16th April, delayed by the intervening Easter holiday.

Just what is Bexley Council doing spending tens of millions on old houses in need of renovation and getting nothing done in years?

It is hard not to agree with the Labour view that Bexley Council has failed and is failing totally and absolutely with its housing strategy but Councillor Alan Downing calls any criticism “a load of rubbish”.

He is going next May but Bexley needs a much bigger clear out than just him. 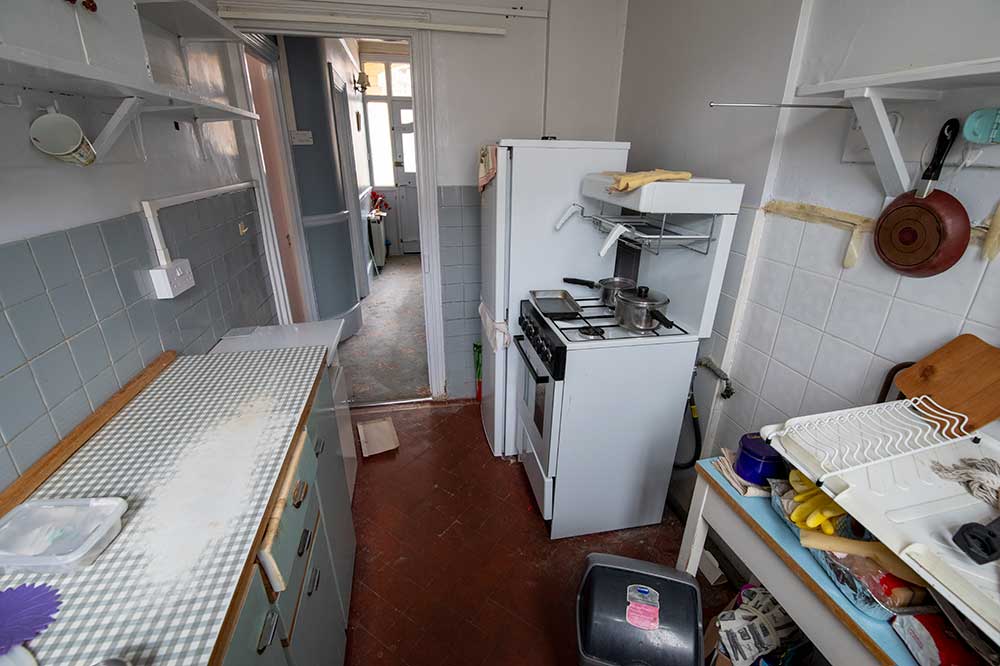 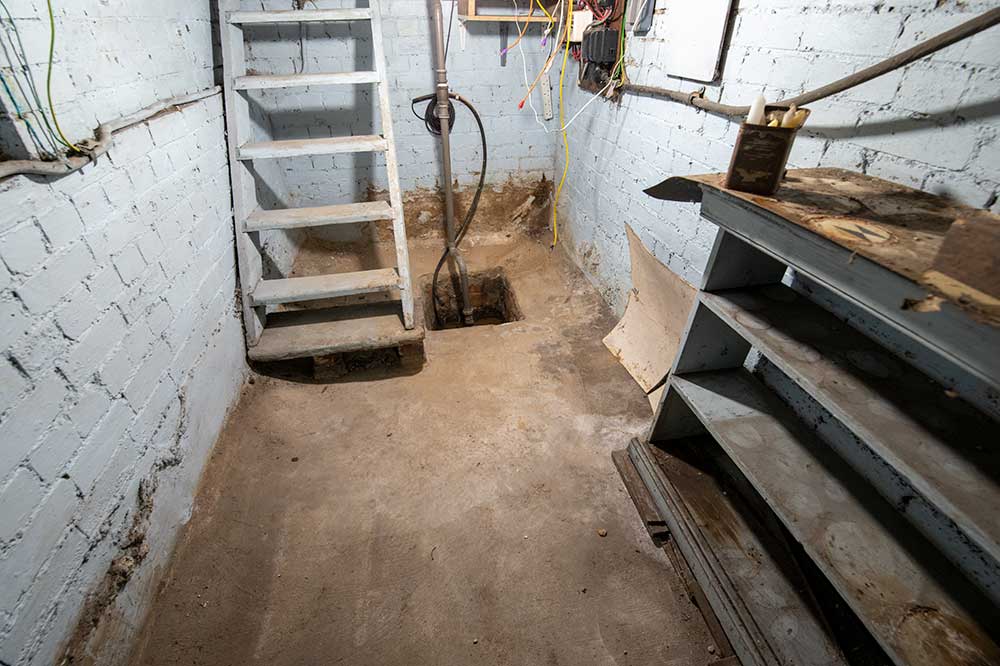 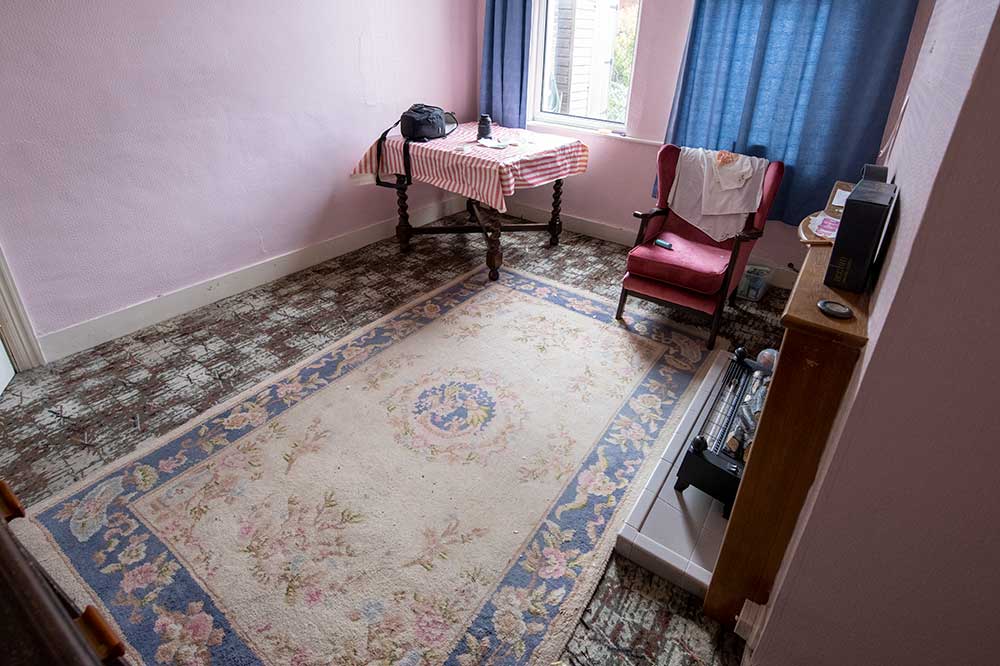 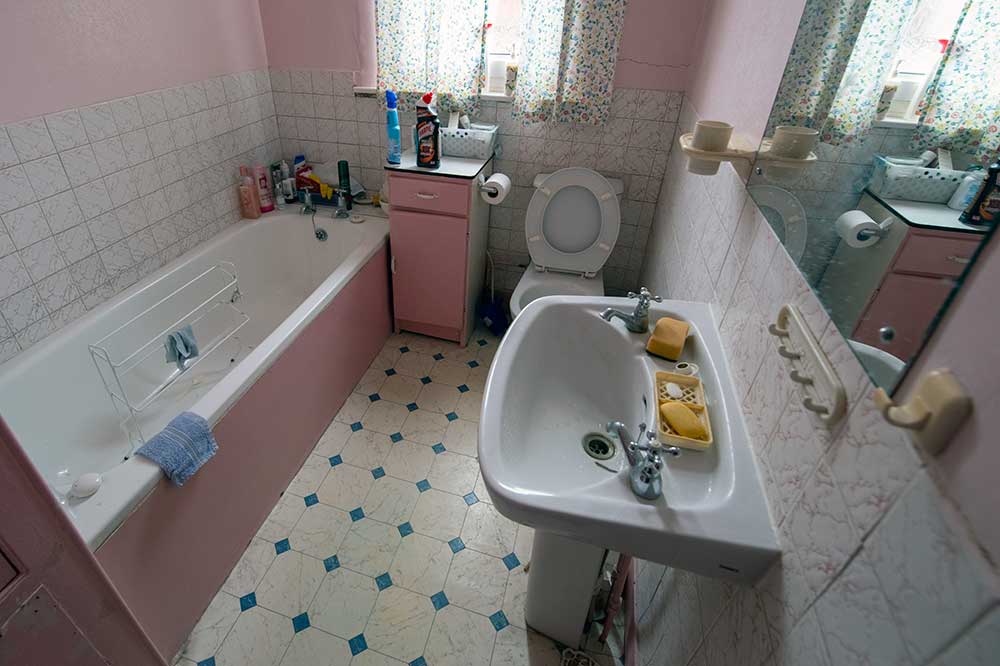 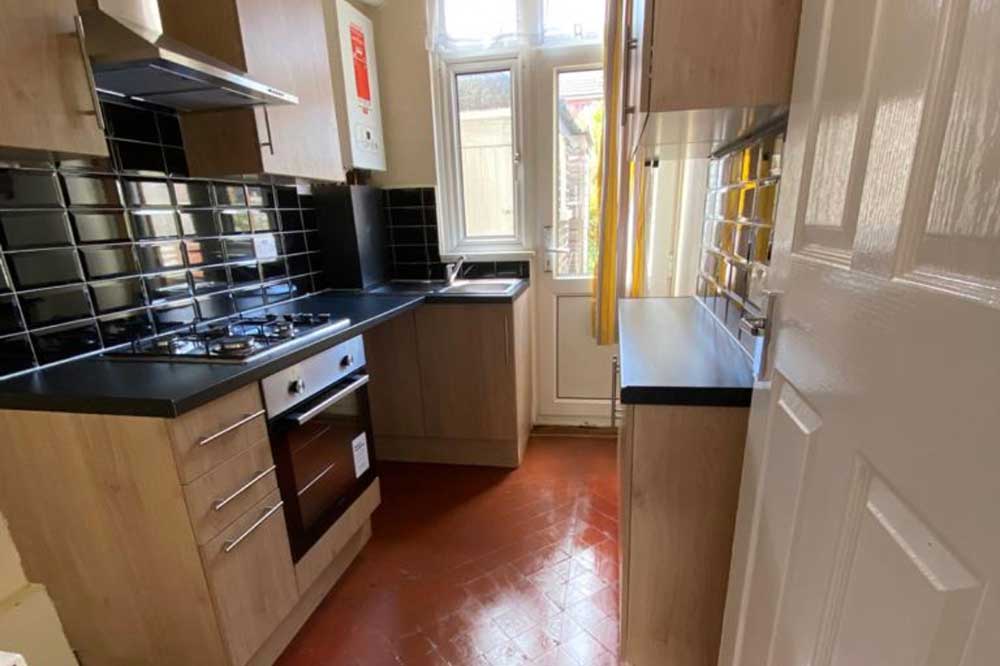 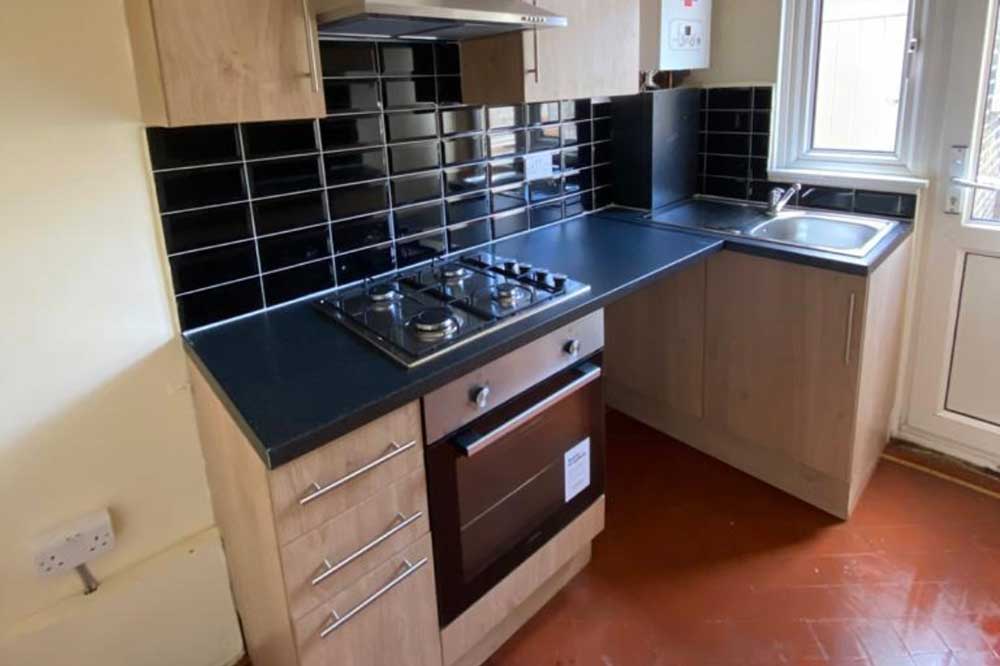 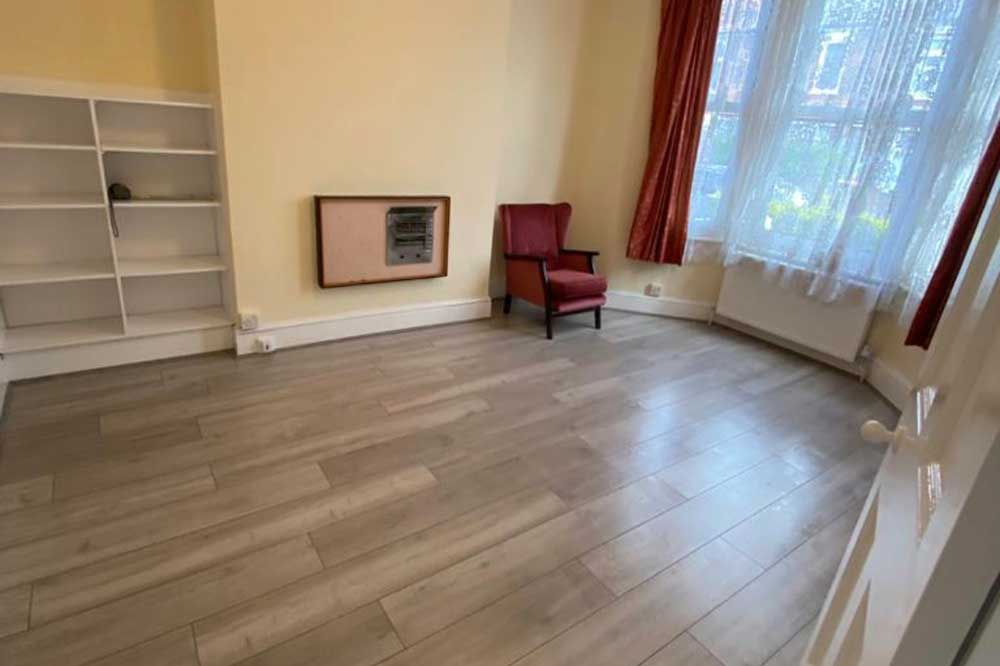 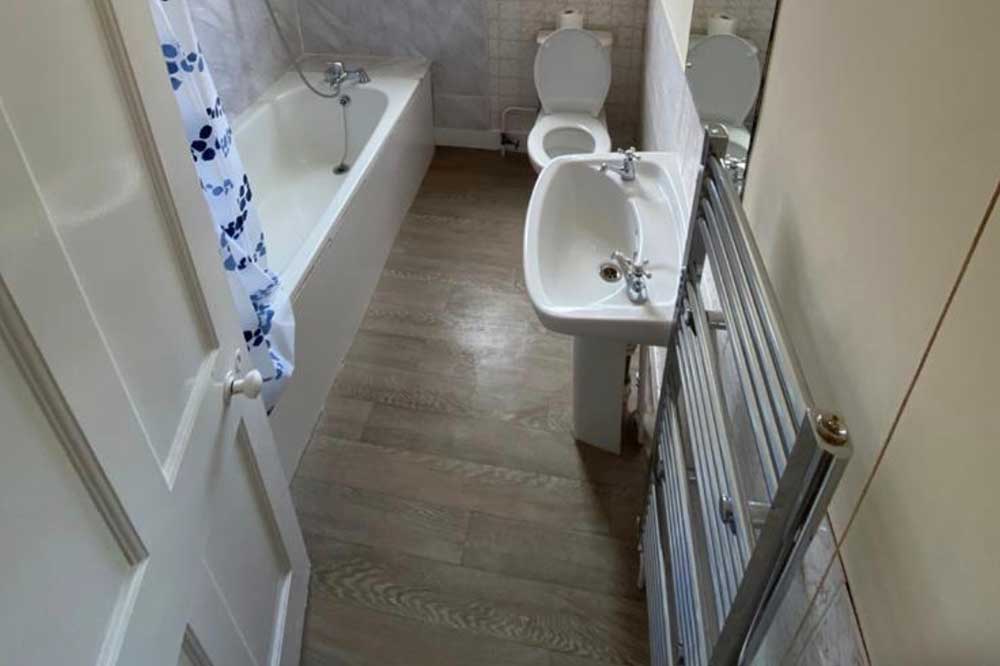