The more approachable Councillors believe that the 2018 intake of new Conservatives has been an improvement on the old guard and there is evidence that they are right. Richard Dimond, Sue Gower and Howard Jackson have all made their mark in a positive way. More recently Lisa-Jane Moore too.

The same chatty Councillors are looking forward to the 2022 intake taking that further, if of course, they can overcome the electoral catastrophes lining up against them. Again they are probably correct.

Frazer Brooks has been active and seems to be far removed from the old school. He is hoping to be selected to represent Falconwood & Welling. Felix Di Netinah is eyeing up the Crayford ward which strongly suggests that Councillor Christine Bishop who is yet to be mentioned on Bonkers is standing down.

His question about electric vehicle charging points showed a lack of research and one day I might have to educate him. On the other hand the three supposed public questions out of four last Wednesday were all put up jobs, you can’t realistically hold it against the individuals if they are made to jump through hoops, but there appears to be an odd man out.

What reasonable individual setting out on a career in politics, one which presumably aims to listen to the opinions of those he represents, proclaims “Opinions are my own, and they are all tremendously good.” It is remarkably close to ‘Up Yours!’ 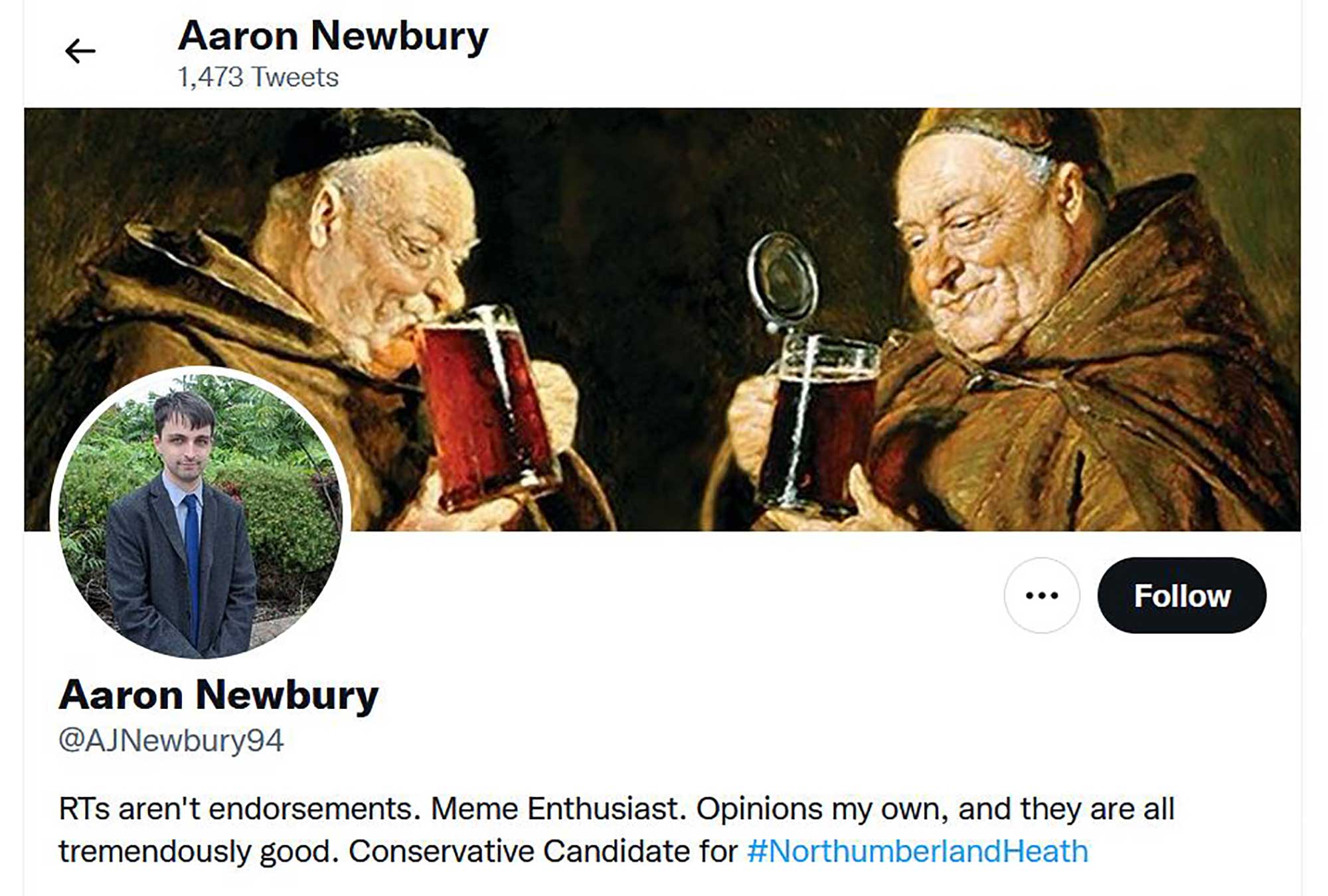 Aaron Newbury’s first public reaction to one of my Tweets was to attempt to belittle me, making me an instant Wendy Perfect supporter. Frazer Brooks on the other hand stuck out the hand of friendship. He won’t be named as a candidate until Louie French finds his way into Parliament, or not as the case may be.