It used to be the case that if you were on benefits Council Tax bills were waived but the Government stopped funding it as part of their austerity measures leaving Councils in yet another lurch. Some Councils absorbed the cost while others did not. You can guess which camp was preferred by Bexley.

The local Council Tax Reduction Scheme was initially set such that affected working age residents paid a modest 5% which has been stealthily ramped up to 20%. It became income banded in 2019 to avoid the problem of small changes in pay rates (Zero Hours contracts etc.) pushing some people in and out of Council Tax Reduction too frequently.

To benefit from the 20% rate, disposable income must not exceed £50·99 a week. (See sliding scale below.)

Three weeks ago the subject came up for Scrutiny again. As Mr. Underwood, the responsible Council Officer said, “there is a dwindling number which we support.” People on Universal Credit do not automatically benefit from CTR.

The number of pensioners on the scheme has been reducing probably because of the now abandoned Triple Lock but from the start of the pandemic working age beneficiaries have been on the rise. Right now the pensioners supported are down to 4,501 and workers are at 9,668. “Wages are flatlining and Council Tax has been hiked with the result that people stay on the scheme for longer.”

“If the end of the furlough scheme causes a lot of small business failures we may see more people of working age coming to the Council for help.”

The scheme currently costs about £14·5 million but last year the Government provided nearly £700,000 as part of its Covid related hand outs.

Councillor Joe Ferreira (Labour, Erith) raised his hand in order to ask a question and spoke for four minutes. He praised Mr. Underwoodְ’s report but if there was a question it escaped me. I think he was asking for more data because Mr. Underwood said that some of it would be beyond the scope of the computer system.

Councillor Stefano Borella (Labour, Slade Green & North End) said the report “made it clear that some of us are only one or two pay cheques away from a desperate situation”. Whilst he made some good points about the coming financial crisis the question seemed to be that the Social Care Council Tax precept may represent a future risk as was sustainable employment - or lack thereof.

Councillor John Davey (Conservative, West Heath) asked a convoluted question which may have been his very diplomatic way of asking if anyone was on the fiddle. He was told that at sign up claimants must provide evidence of their income and there are regular reviews and cross checks with other sources of data. Councillor Davey then asked if people have to pay back overpayments when the data lags behind reality. He was told it was not in practice a problem and the banding system helps. If it was the amount would not be written off but repayments would be handled sympathetically. 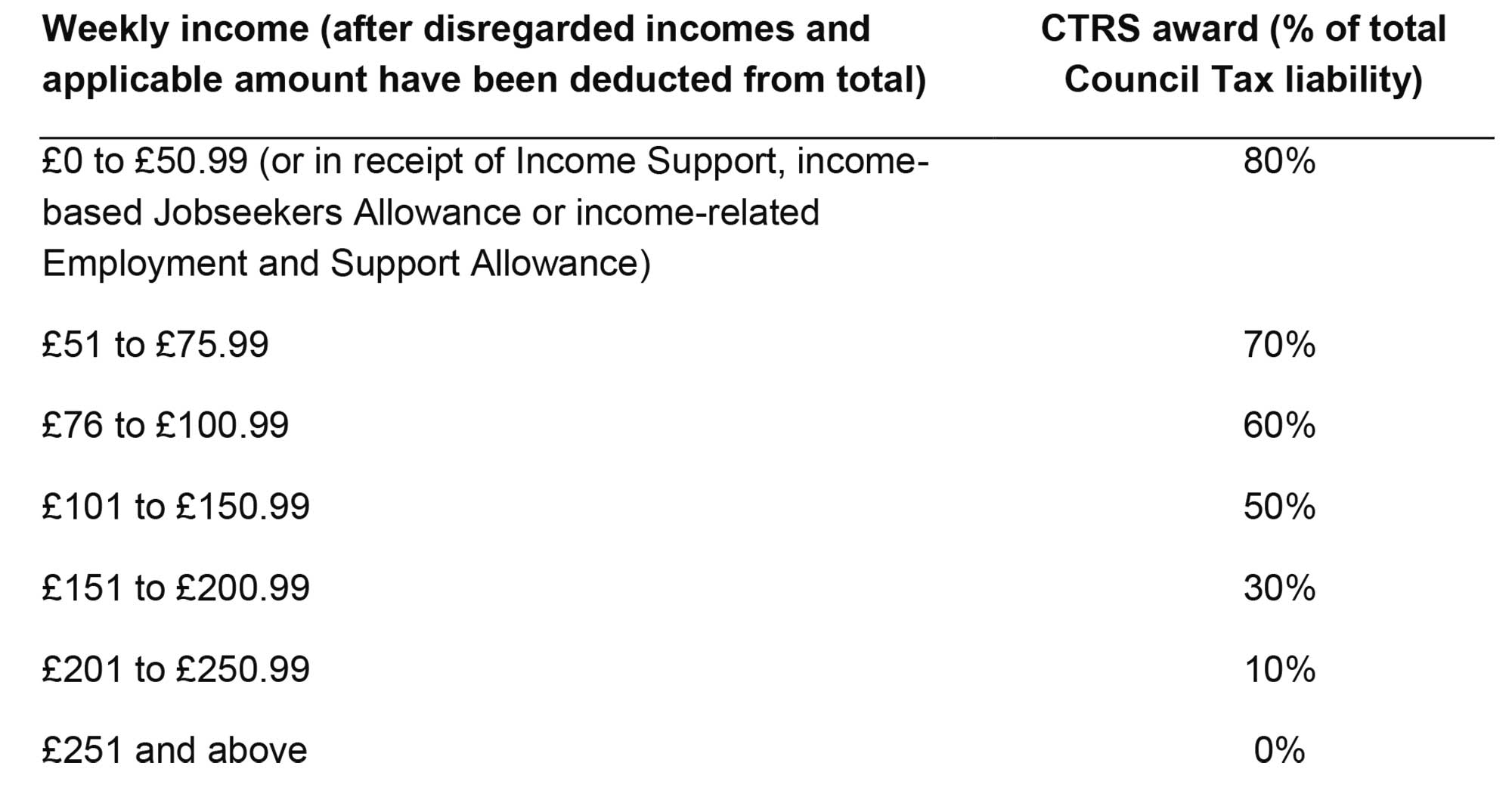