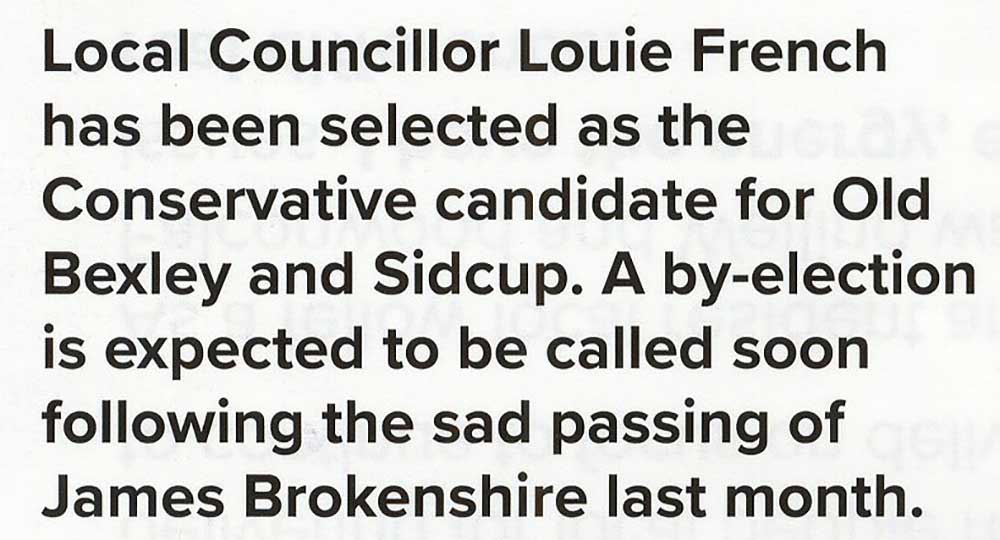 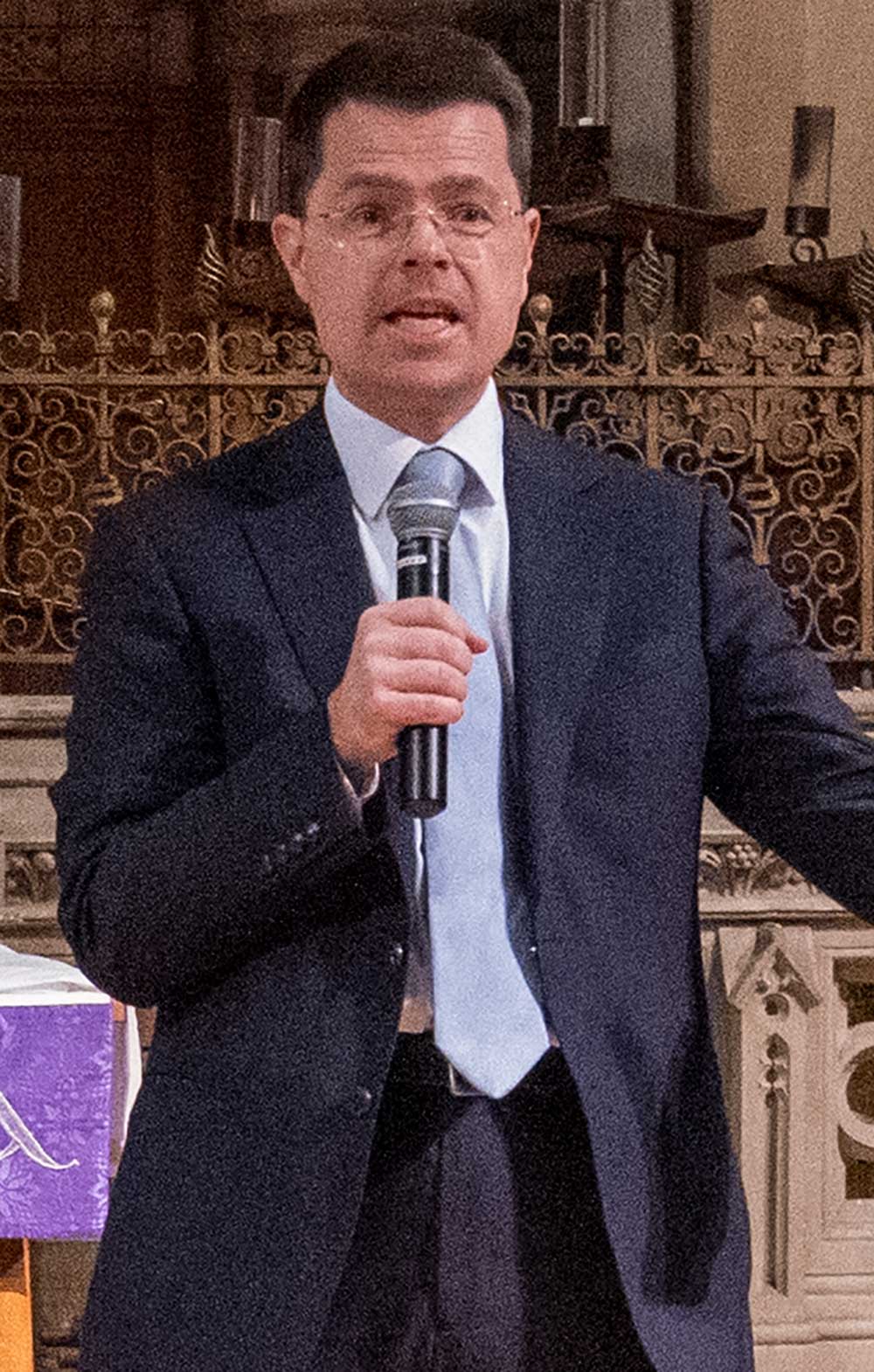 At last a Conservative leaflet relating to the Old Bexley & Sidcup by-election even if I did have to travel to the other side of the borough to collect it.

I promised myself I would not comment on the policies or lack of them put forward by candidates, maybe I said much the same here so I will confine myself to the quality of the leaflet.

Old school I know but men wear poppies on their left lapel not the right and why did the proof reader not notice that they had stated the election date as being 2nd December and then say it was expected to be called soon?

Their inside photos are ages old too. A clean shaven David Leaf who now sports the bushiest beard seen inside the Council Chamber since Mr. Singh addressed the Planning Committee.

And another thing, why do modern Conservatives dress like a load of slobs such that that one might expect from Labour in Michael Foot’s time? To the right; a reminder of what a proper MP looks like. 20 years ago Tories knocked on my door dressed exactly like that.