When a neighbour texted me just after nine last night with the cryptic “Sharma performed well” I assumed it was something to do with Strictly Come Dancing, a TV programme I had heard about but never watched. 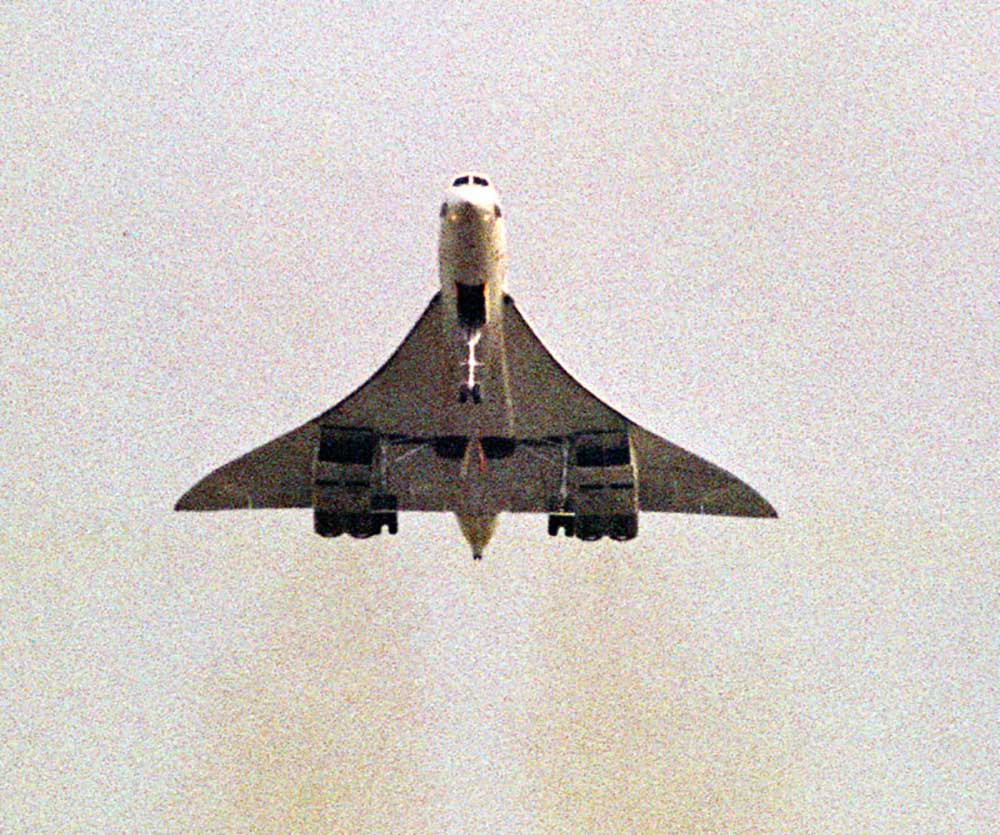 I was wrong again, COP26 was something else I had heard about but never watched. There is not enough time to follow every political stunt even though my understanding is that a lot of jet engines were involved.

Maybe my father is personally responsible for climate change; he spent more than ten years developing the Olympus engine that powered Concorde. As you can see here from my own poor photo, early prototypes had a smoke problem.

His notebooks of mathematical calculations related to that project frighten me half to death. Eventually he got to stop Concorde from smoking. Pity he didn’t do the same for himself.