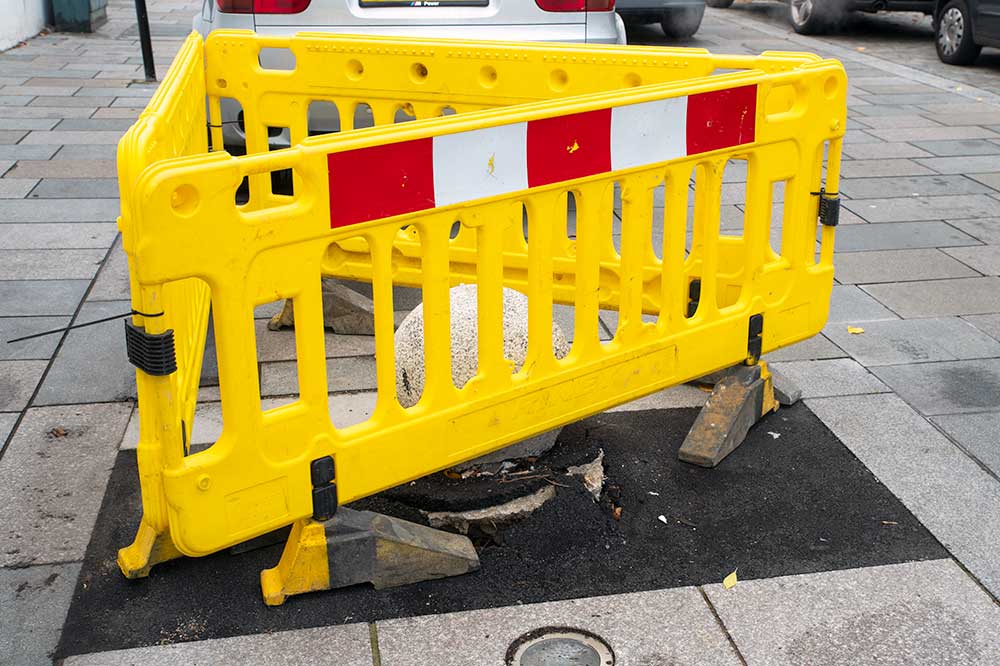 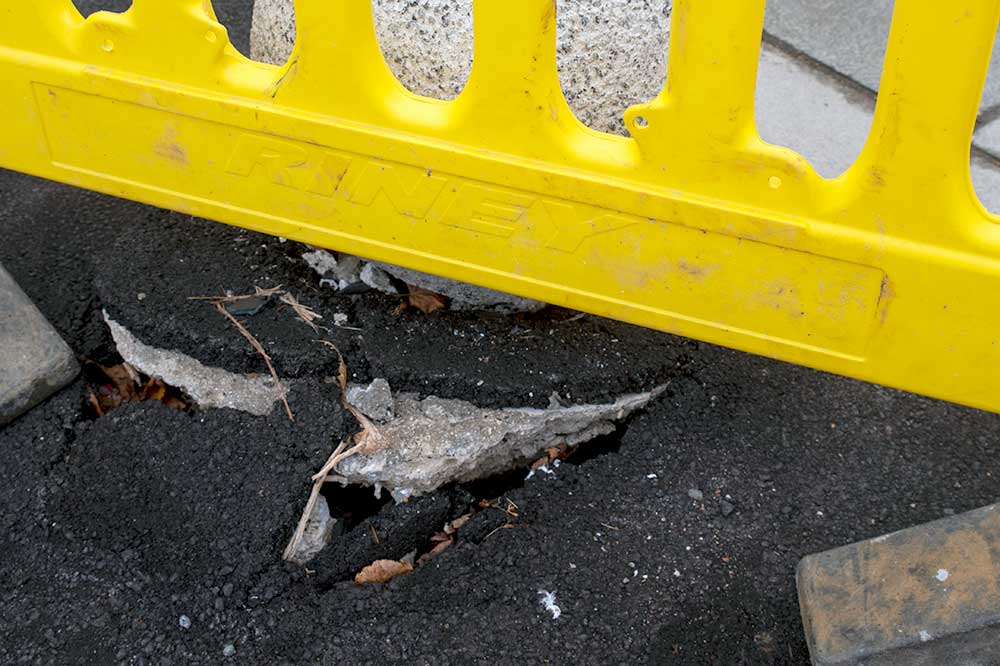 I took an early trip to Sidcup this morning to pick up another Tory leaflet from my new friend there who had not only saved Louie French’s leaflet but allowed me to park on his front drive.

I took the opportunity to look at the situation in Hadlow Road which he had reported to the Council for more than a year.

A space reserved for a tree or suchlike had never been planted and had become a mud patch. He expected Bexley Council would eventually take the easy way out and pave it over.

After fashion they did. It was asphalted. Then they got all artistic and placed a granite ball on top of it. Maybe they had one left over from Broadway.

It didn’t survive for long; someone ran in to it or maybe simply decided on a game of marbles.

Another waste of money.

Incidentally I have nothing against Louie French. The fact that he has always ignored me has no bearing on it as the forthcoming Northumberland Heath election should prove. Wendy Perfect has never acknowledged my existence either, there is no particular reason why she should.

Louie French has the great misfortune of having to represent a Government far too tolerant of wokery, insulate Britain terrorists and the south coast invasion. Far too obsessed with greenery and laying down impractical heat pump timetables and cockups over fishing and Northern Ireland.

Please donְ’t criticise my list too much for being disloyal to my old party, it is Conservative Counclllor John Davey’s list but I agree with him absolutely.

If you value your freedom and love your country you don’t vote Tory at this by-election. Pity poor Louie, he is not a bad bloke but using the former police officer who proposed James Brokenshire’s nomination in 2019 on the latest leaflet is just a little bit deceitful.