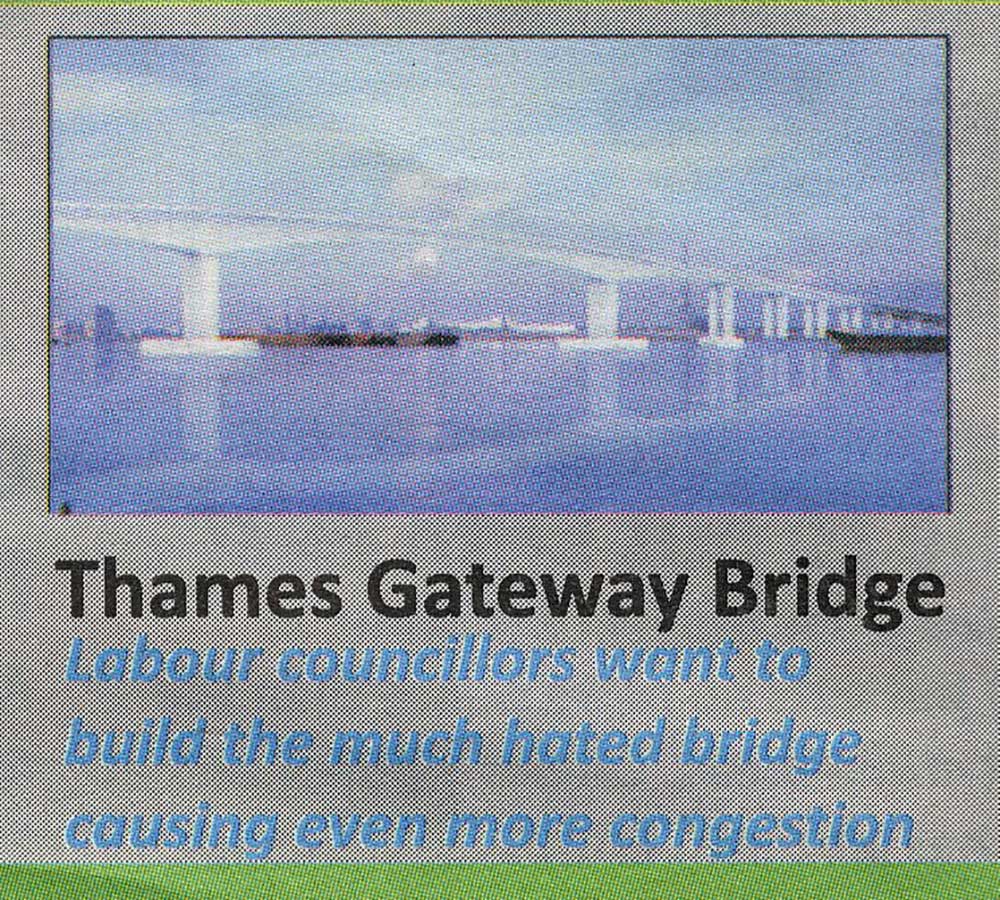 As the Old Bexley & Sidcup by-election approaches it has been time to tidy up the archive of political leaflets built up over the years and smile ruefully over the broken promises.

Here is a selection from way back in 2010 when Labour was still in Government and the Conservatives locally were still feeling their feet - and lying quite a lot.

They were still campaigning against the rather modest bridge with which Ken Livingston proposed to replace the one abandoned after a public enquiry held some 25 years ago. They got that one badly wrong, All the TfL surveys showed Bexley residents to be hugely in favour of the crossing and they are still unable to get from one side of the river to the other.

Thamesmead still has its problems with crime.

The CCTV system has come and gone.

Bexley Council is still begging for adequate Government funding despite having a supposedly friendly Government in Westminster for the past eleven years. 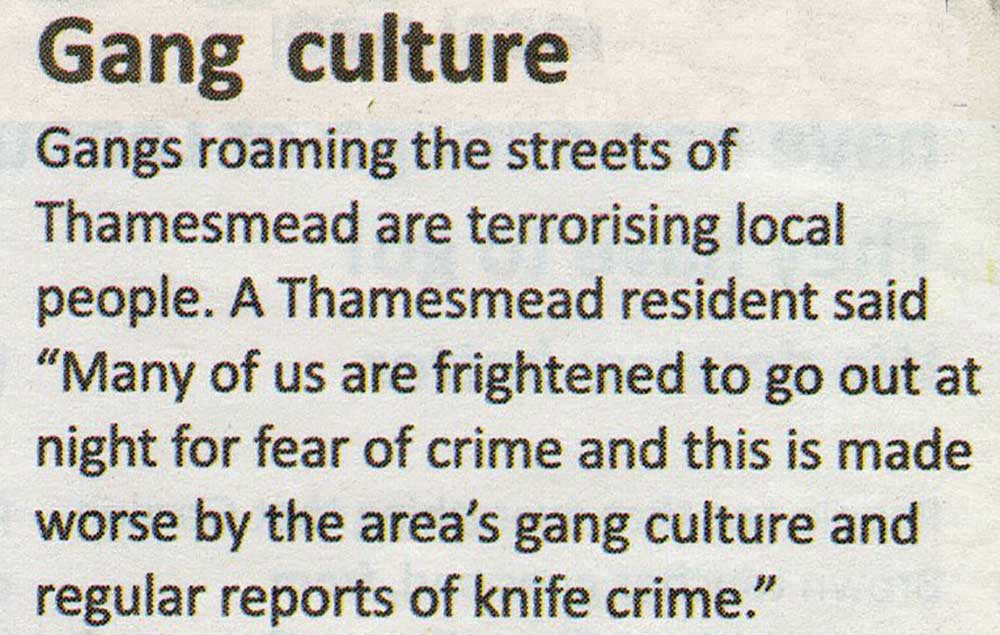 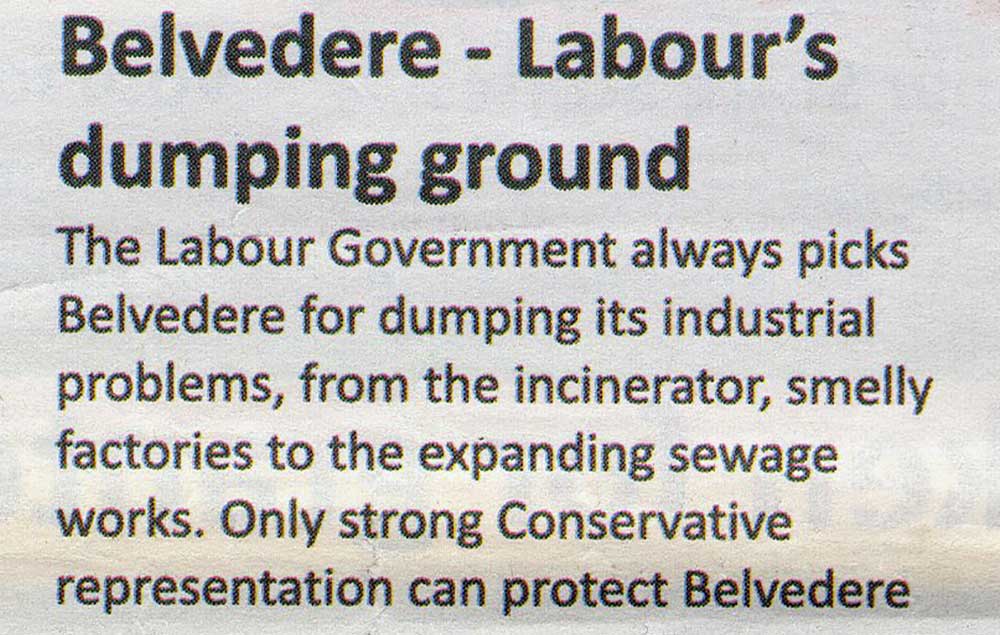 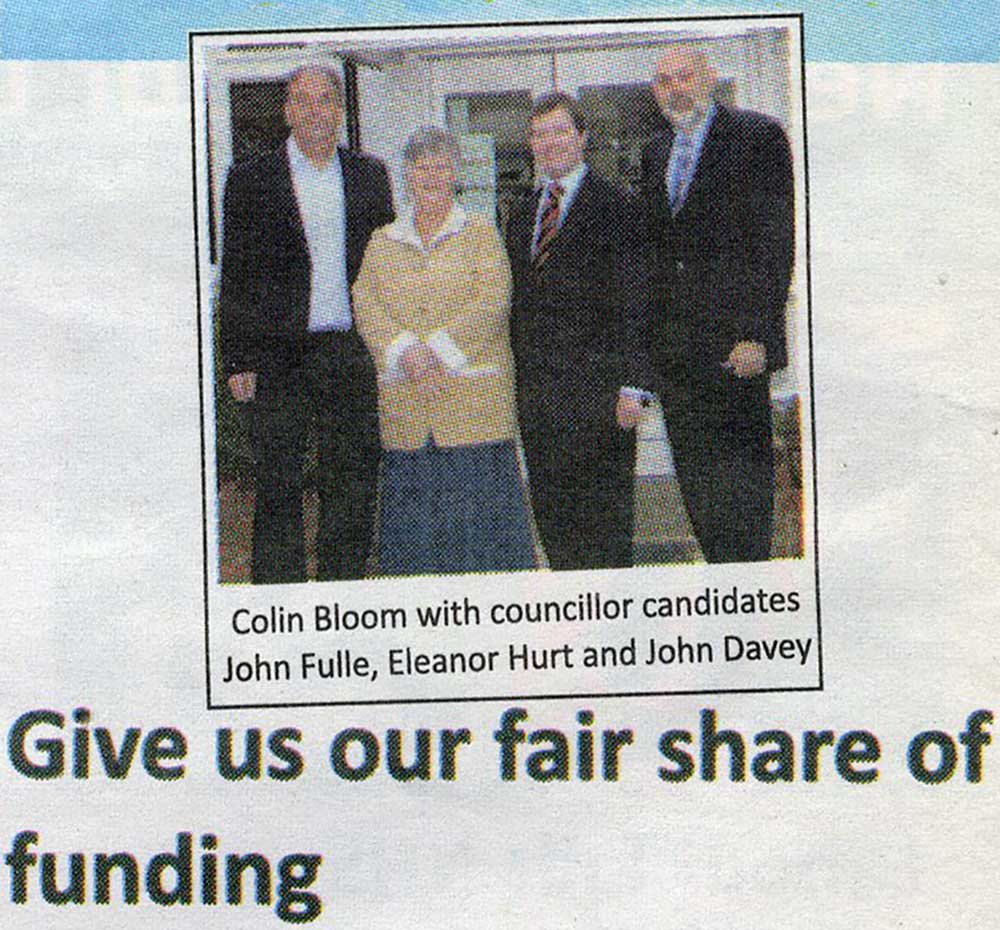 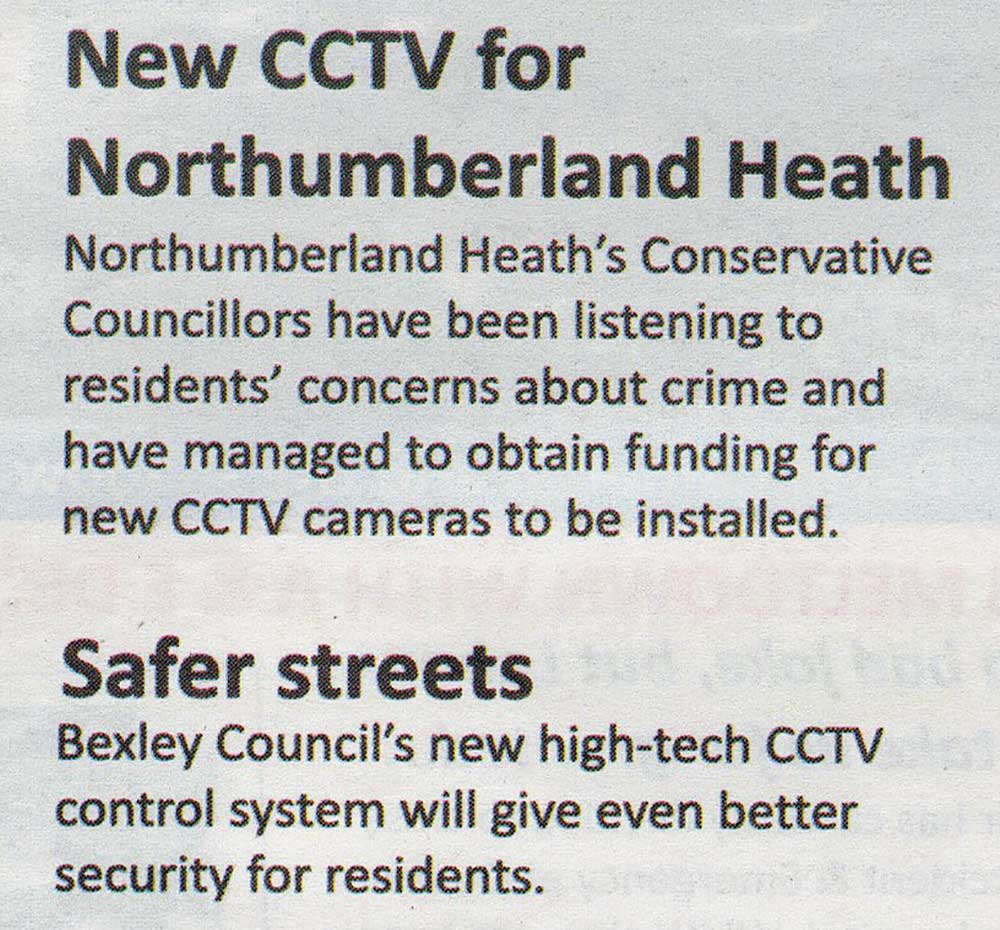