The by-election leaflet archive is steadily growing. The Rejoin the European Union Party is trying its luck in a borough that voted 63% to leave and Conservative candidate Louie French has run out of ideas. His leaflet picked up today repeats the same headlines and in some cases the same photos as the one collected a week ago.

The theme is unrelentingly local. As the pictures below indicate, it’s local parks, local businesses, local roads, local police, local education, local community groups and Sidcup library and cinema. A CCHQ decision presumably, with around 30 MPs visiting it seems to be obvious now that tactics are decided nationally.

If Louie French wanted to help out locally why did he resign from the job where he could directly influence local policy? Deputy Leader of the Council and Cabinet Member for Growth, but that perhaps underestimates the difficulty of working alongside the Leader.

Louie actually says in his latest leaflet that he will attract investment to local high streets, the Cabinet Member job he walked away from, albeit several months before the Parliamentary opportunity became available.

When Teresa Pearce was my MP in Erith and Thamesmead and helped me and others with various matters not once was she able to tackle Bexley Council on my behalf. The same was true in Old Bexley and Sidcup where my friend Elwyn was told by James Brokenshire that it “would be inappropriate” to help him when he was criminally wronged by Bexley Council. Politicians, even the better ones, help each other before they help you and me. We saw that in spades when the Prime Minister changed the rules in order to dig Owen Paterson MP out of a hole.

No one should believe that Louie French or for that matter Daniel Francis or Richard Tice (Reform UK) will be able to change the direction of Bexley Council if elected to Parliament. Both Louie and Daniel will have to toe the party line if they value their new careers. Neither will be able to influence policy either national or local as back benchers.

The one man willing to talk about the problems that affect us all is Richard Tice. His leaflets indicate that he wants to be an MP to tackle the problems that are headline news daily. Pot holes, thank goodness, are not his priority.

As a one man band he will be powerless too but his election might affect future Conservative policy in the way Nigel Farage and UKIP did in Cameron’s day, all without a single elected MP. 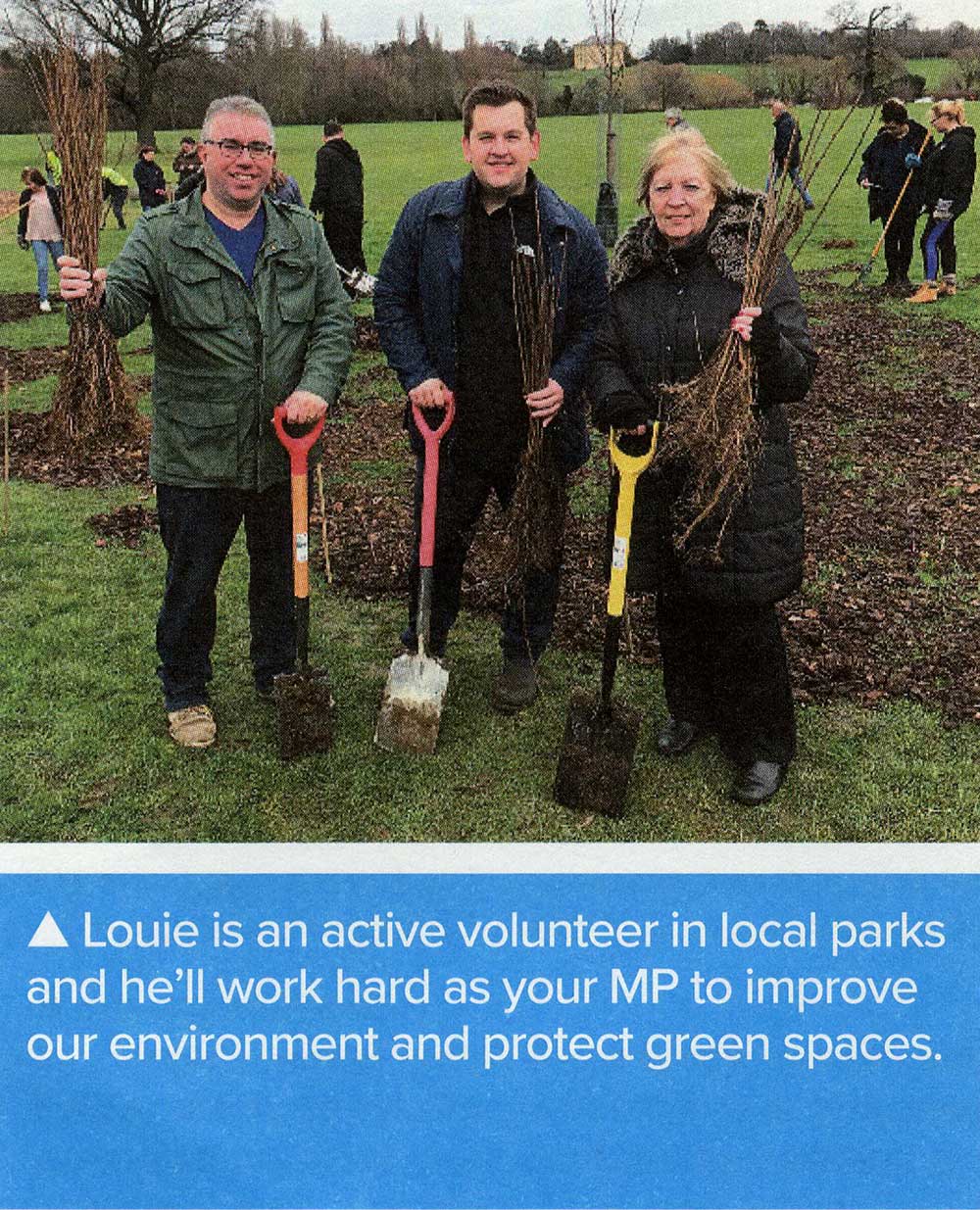 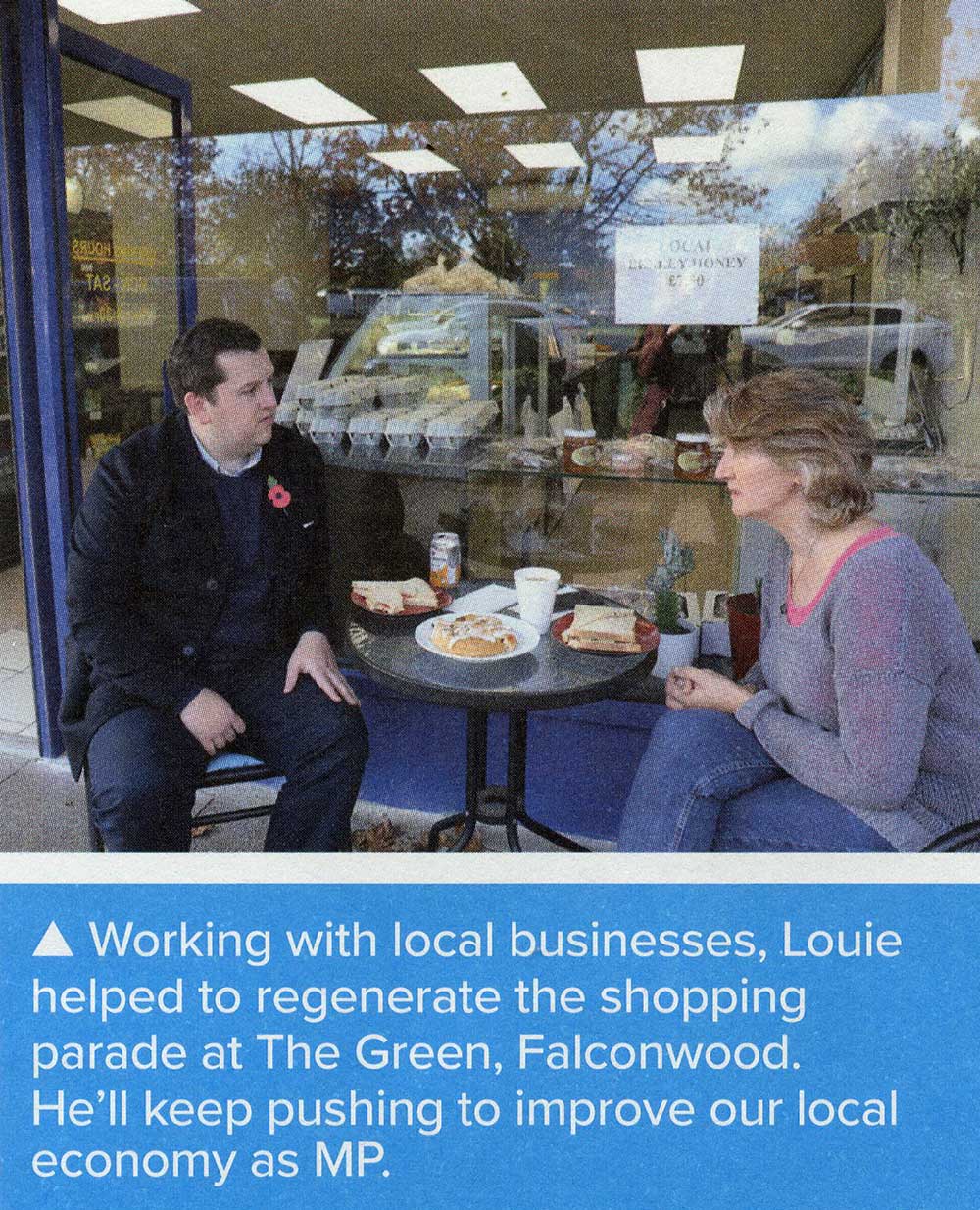 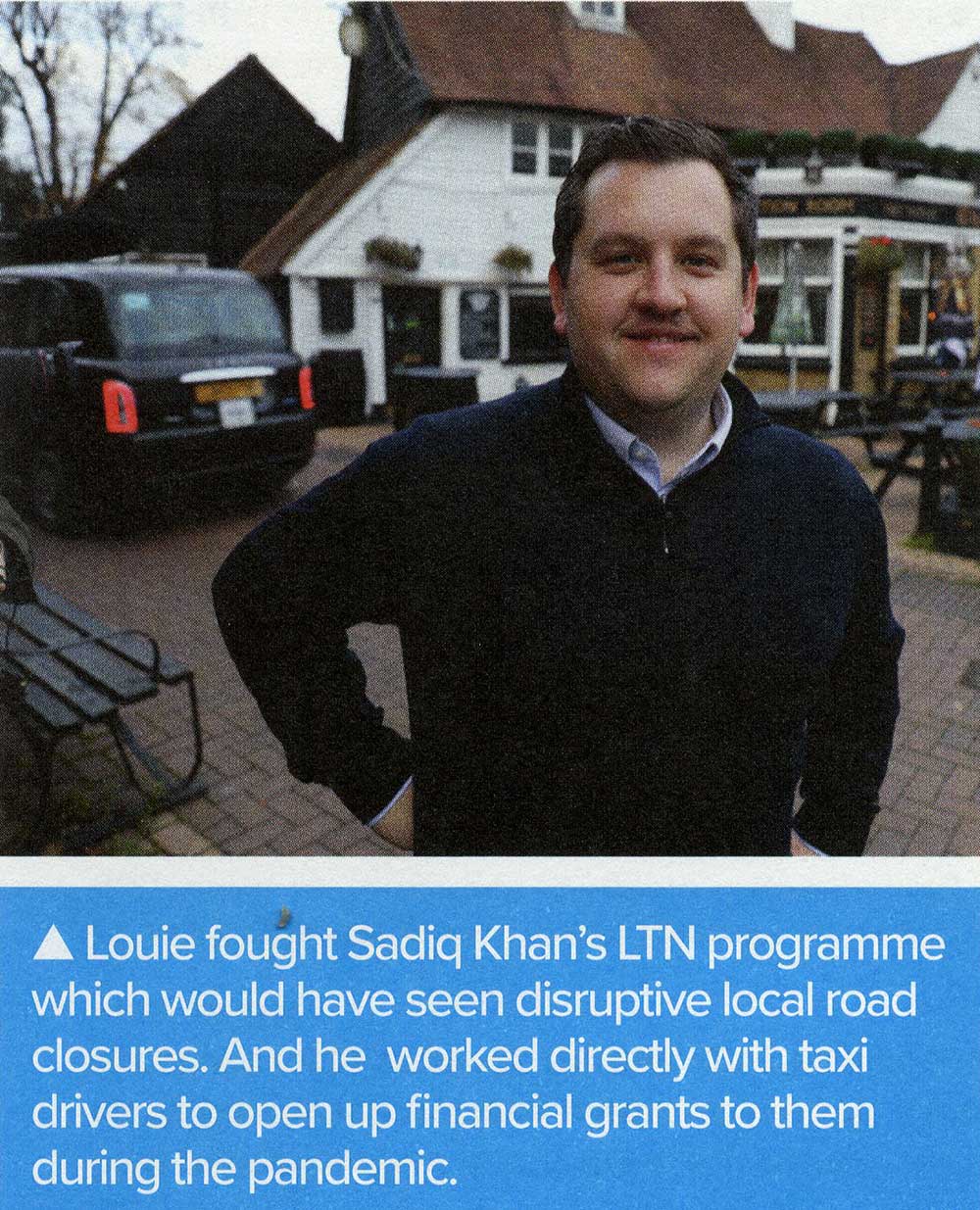 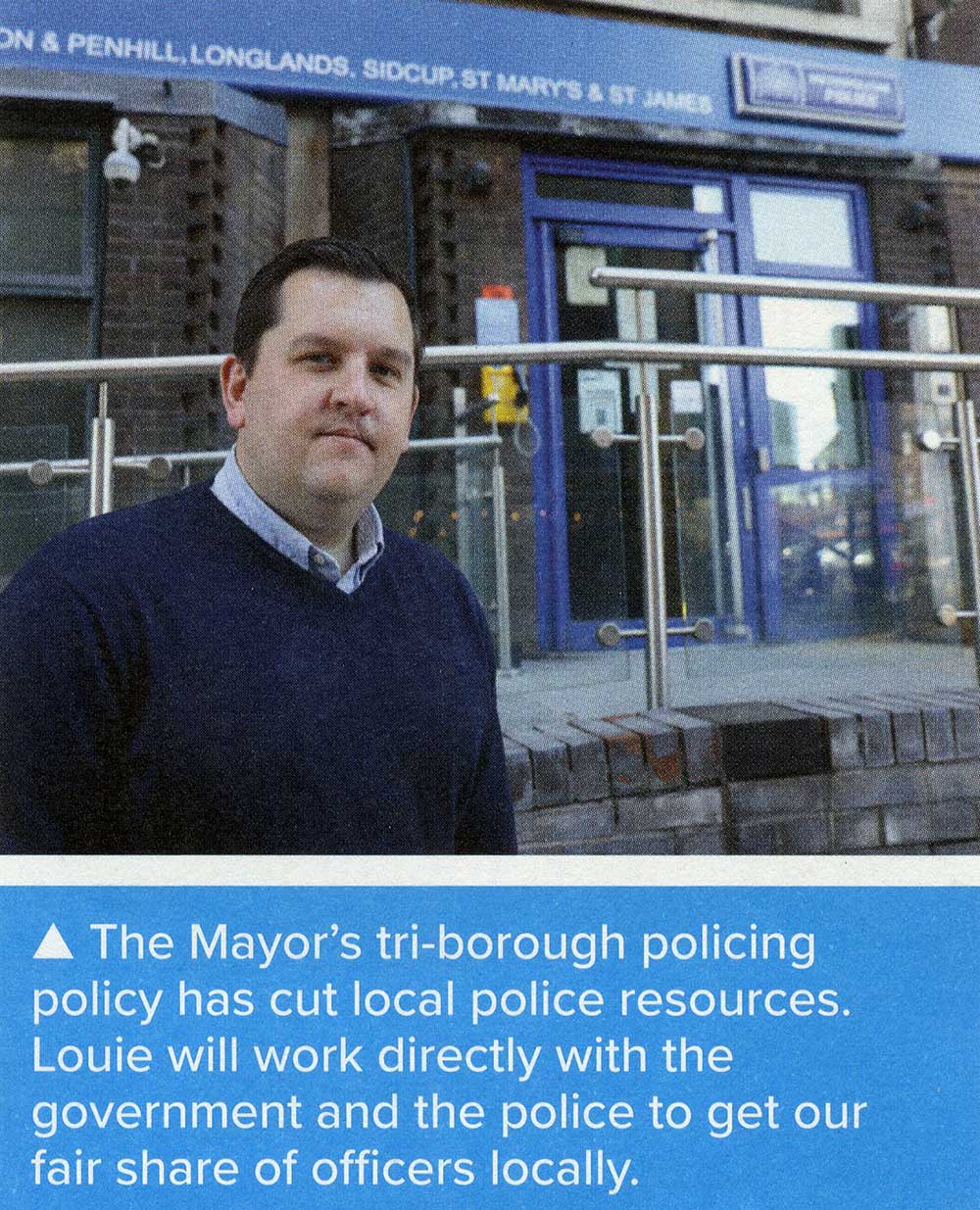 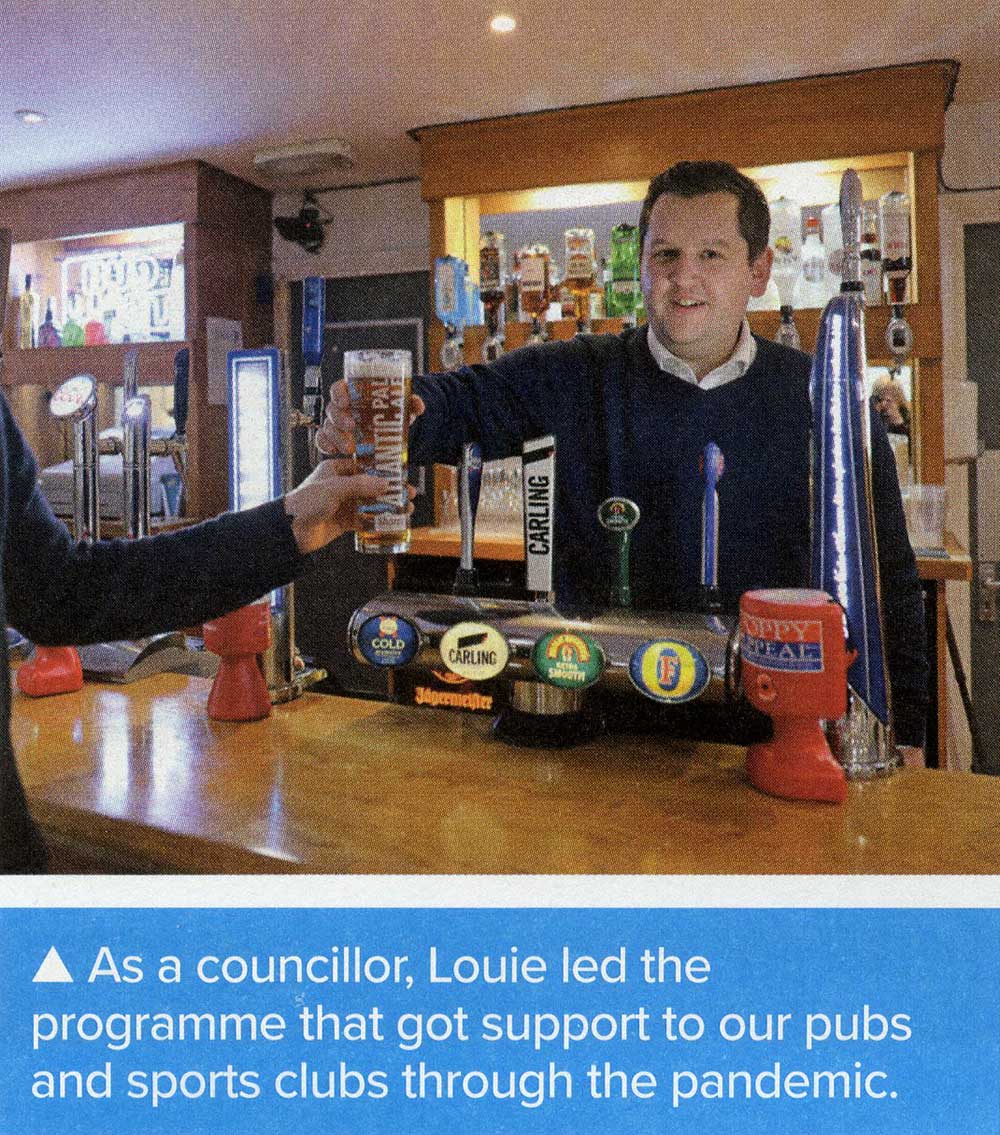 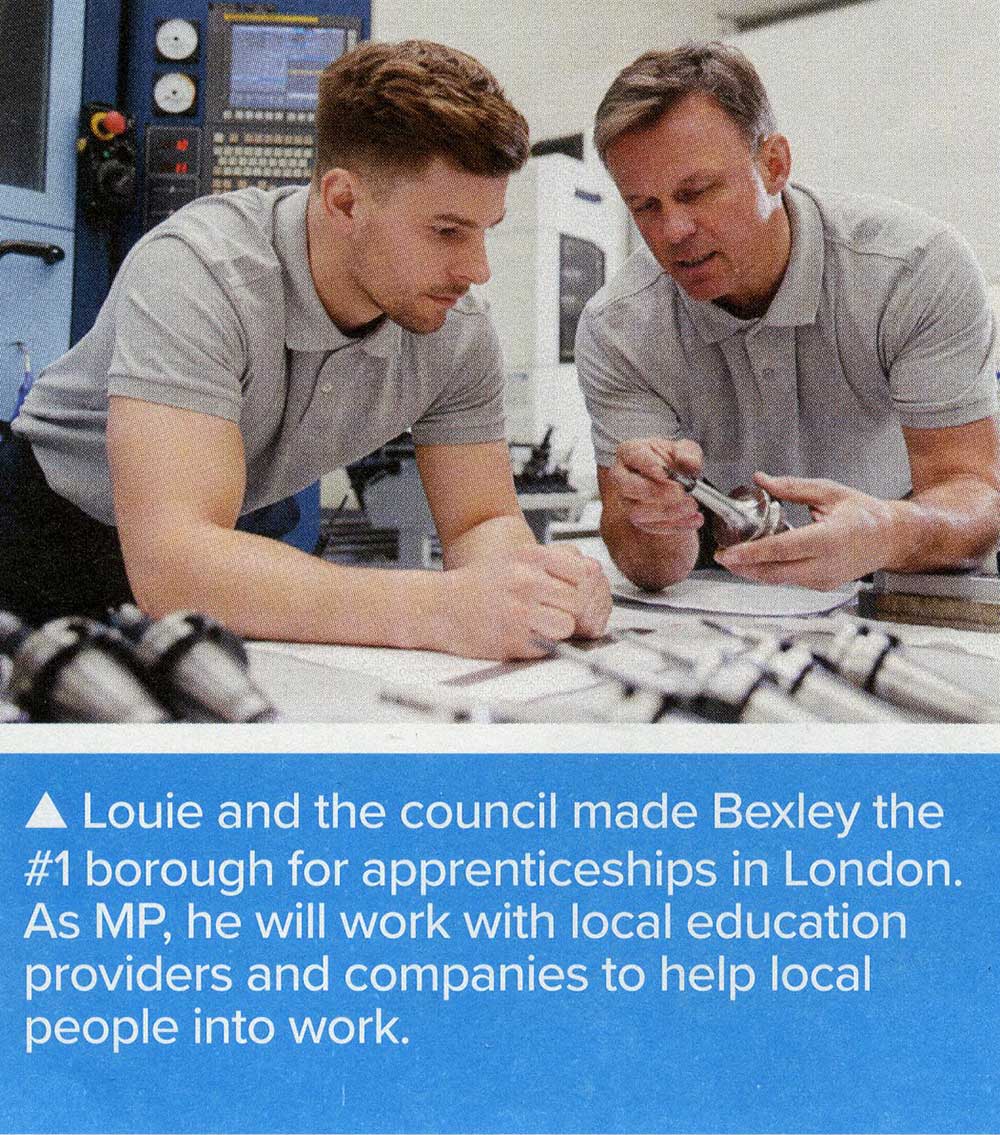 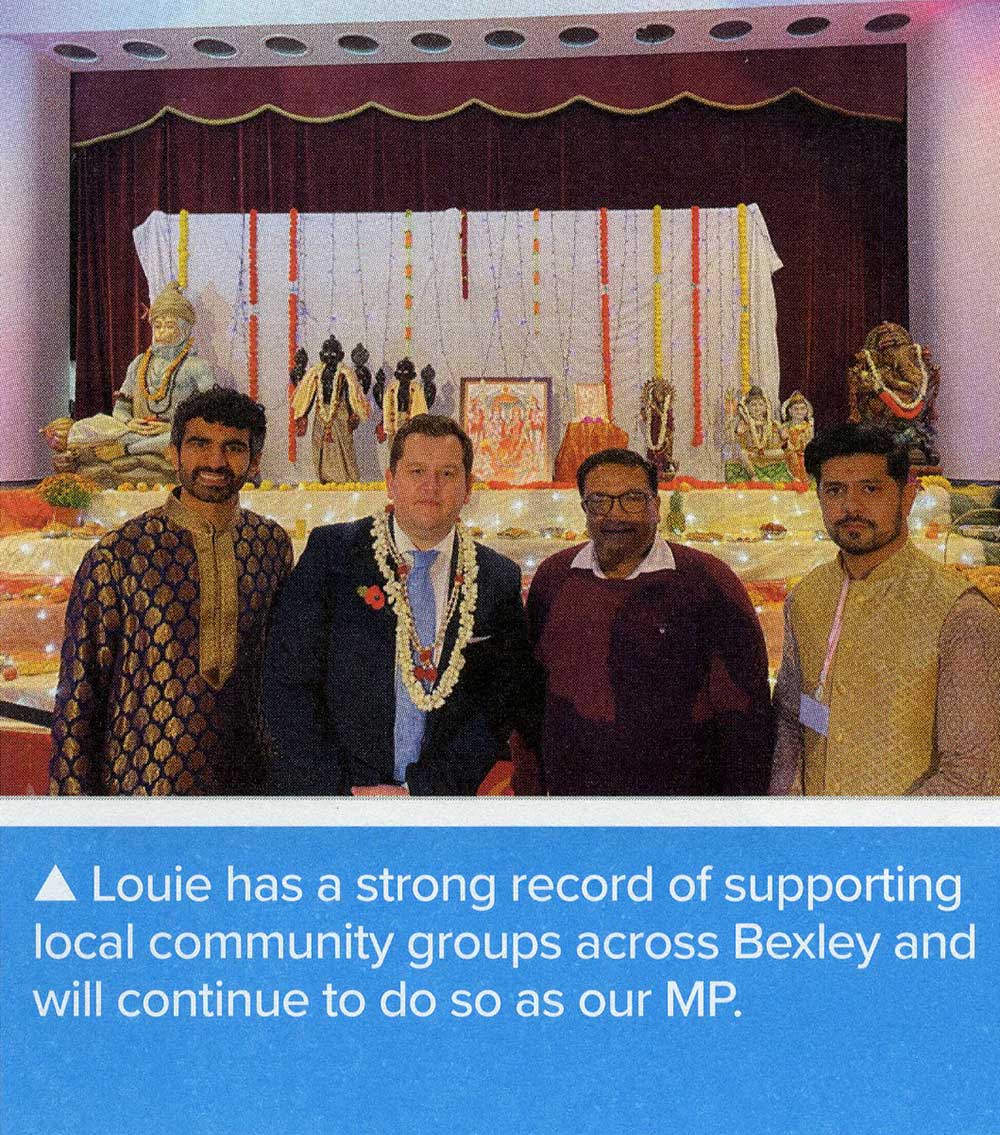 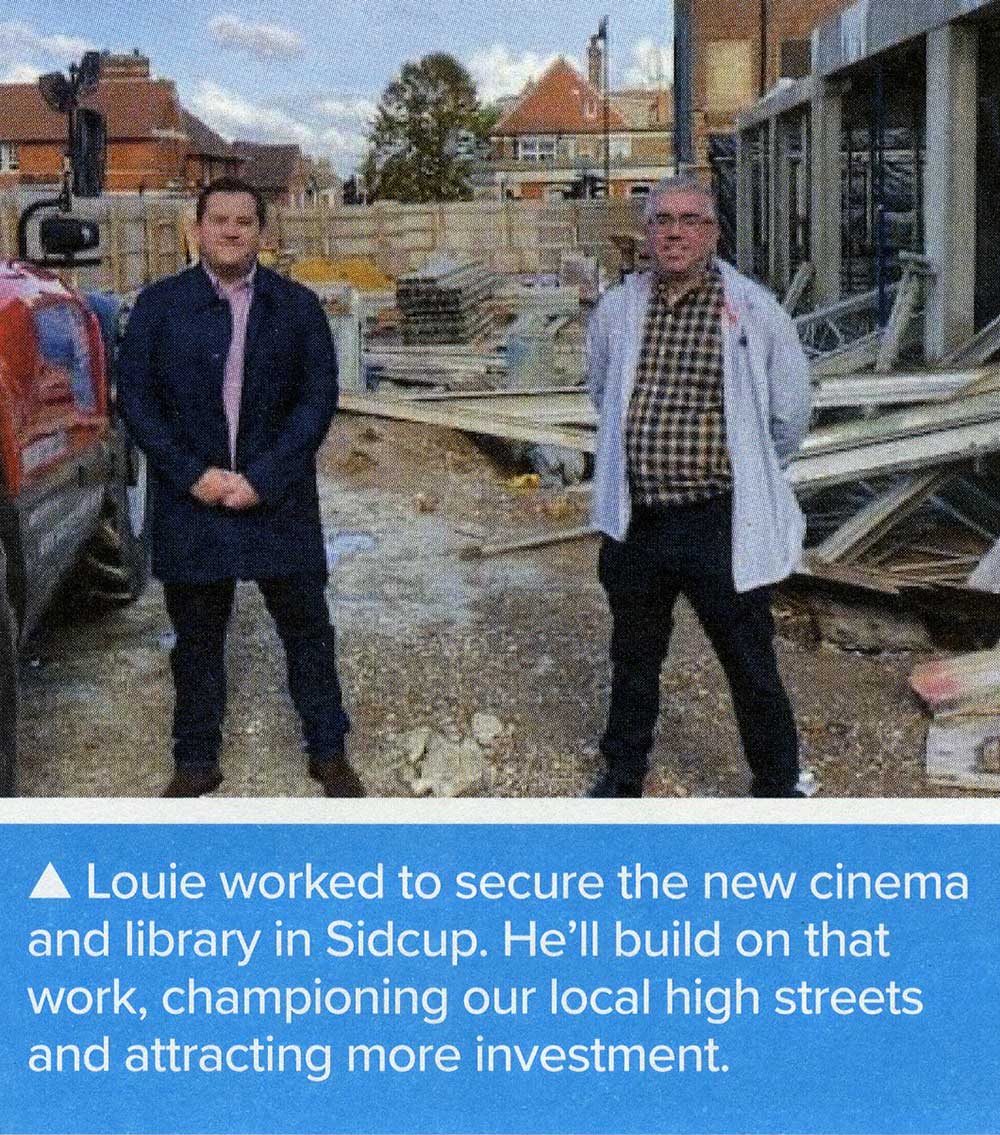 As a lifelong traditional Conservative voter who would prefer to see that party survive rather than be destroyed by the current leadership I firmly believe that Boris Johnson needs a very severe electoral shock. If he is not deflected from his current headlong rush towards a position some way to the left of Tony Blair the party will inevitable die or split. We already have two Socialist parties, Labour and Green and there is no need for a third with added lies and backhanders for their mates.

If you are a left leaning Tory, Daniel Francis may be your man but if you are old enough to remember when Conservatism meant freedom in all things, a belief in Britain and its defence, low taxation and encouragement of entrepreneurs, then the nearest there is at present is Reform UK. I am not sure it matters very much which you vote for, the Conservative majority will remain close to 80 but a much reduced Conservative majority in Old Bexley & Sidcup next Thursday may ensure the continuation of the Conservative Party beyond its 190th birthday.

Right now a Tory victory will be seen as acceptance of two years of almost 100% political failure. And did I mention the widespread lies and corruption?

If having 25+ Conservative MPs visiting Bexley is due to them being anxious to please the whips as part of their climb up the greasy political pole; which is what one local Councillor told me, why has Boris Johnson, Theresa May, James Cleverly, Theresa Coffey, Oliver Dowden, Chris Grayling, Matt Hancock, Dominic Raab, Jacob Rees-Mogg, Liz Truss and Rishi Sunak all visited?. Aren’t they all successful pole climbers already?

No; it’s blind panic at CCHQ.