Part 2 for today should have been less of a brain teaser than this one but it relied on documentary evidence which was promised but failed to arrive. The fall back was going to be the Auditor’s report on Bexley Council’s accounts but that was scuppered by the petrol gridlock situation. I had to run the battery powered car around 26 miles of fuel avoiding back streets to rescue a damsel in distress; and time for listening to recordings evaporated.

Please bear with me this; I fear it may be easy enough to write but be difficult to follow.

The odd/even date/number plate farce imposed by Bexley Council for regulating dump attendance was in my opinion total nonsense.

If there were only two car owners in Bexley and they were trying to get rid of a whole borough’s worth of rubbish to two dumps the chances of them both showing up at the same dump on the same day would be pretty high. If 100 motorists had rubbish to get rid of the chances of them all deciding to dump it at the same place would be a lot less than if only two cars were allowed. Smaller but maybe still a significant chance of very uneven distribution.

However if the number of cars was 10,000 then the chances of every driver deciding to do the same thing would be pretty slim. 100,000 and the possibility pretty much disappears.

Car ownership in Bexley is high. 1·07 vehicles per household so that puts the 100,000 vehicle estimate into the right ball park. What Bexley Council did was effectively halve that number to 50,000 vehicles while reducing the dump capacity by half. It places the chance of everyone trying to dump rubbish at the same place on the same day somewhere along the scale between ‘very slim’ and ‘pretty much non-existent’. With half the cars and half the dumps available the chances of everyone showing up on the same day would be ever so slightly increased compared to leaving well alone.

On 28th August I asked to see the arithmetic that justified Bexley Council’s decision and went down the FOI route. On the 25th working day I reminded the Council that they were a week overdue and later when nothing happened I told them I would refer them to the Information Commissioner on Monday week, the 11th, thus doubling the legal time limit.

The ‘answer’ which came today merely said that the ill-judged scheme had been abandoned. No arithmetic, no justification for the inconvenience; nothing. 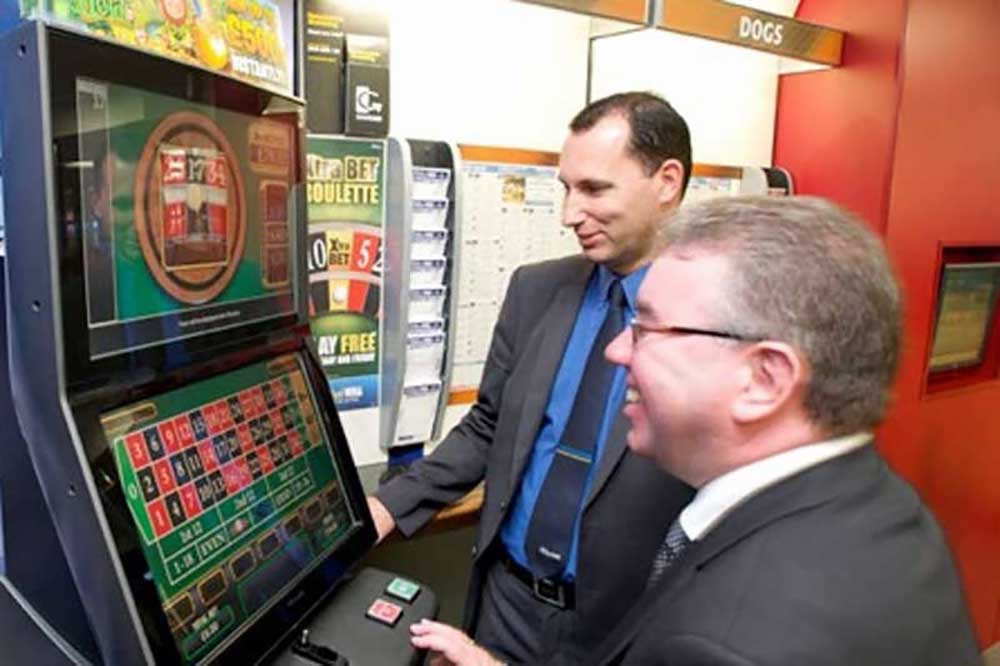 What puzzles me is that the order must have been signed off by Cabinet Member Peter Craske who worked in the gambling industry for years but he appears to know nothing about games of chance.

The amount of rubbish to be disposed of in total remains the same whatever the rules and If the scheme made life more convenient why has it been stopped?