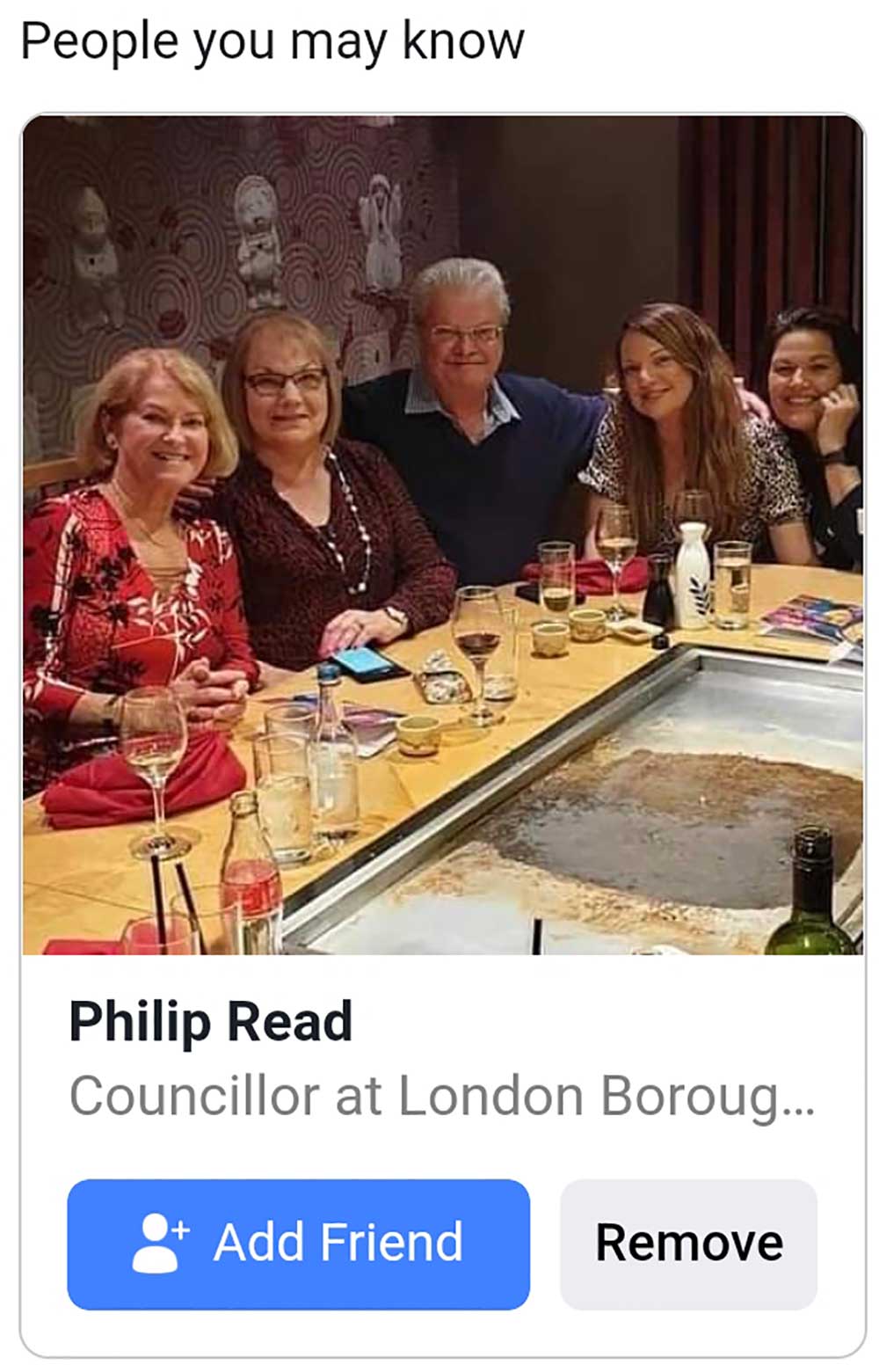 I have an account only because it is the only way to keep in touch with car owners who believe Hyundai is a crap car company who sold defective cars from 2018 through to March 2020 and wrote to owners this week that the spare parts required to fix them will not be fully available until October 2022. Two years after they first admitted there was a problem.

Just before five yesterday afternoon I pressed Send on my twopenn’orth of contribution to the debate and the little circle thing went round and round for ever. I was amazed to wake up this morning to find my input safely on line.

I was disappointed too. I was really hoping that some malign foreign power had hacked Facebook and wiped the whole lot of it. I can live without knowing the name of the most recently lost cat and have little interest in why the police helicopter is circling overhead.