Every time I am asked to intercede in or publicise a local dispute I warn the victim that it is impossible to embarrass or shame those who seek to control our lives, and sometimes they will retaliate. It will probably prove to be true of inadequate school teachers just as it has been with Bexley Council.

It has been on my mind ever since I last visited the lady forced to live in an L&Q slum. I have been visiting on an off for four years and things have only got worse. Not a single Councillor has shown the slightest bit of interest. I was beginning to think it was the norm and it very nearly is. 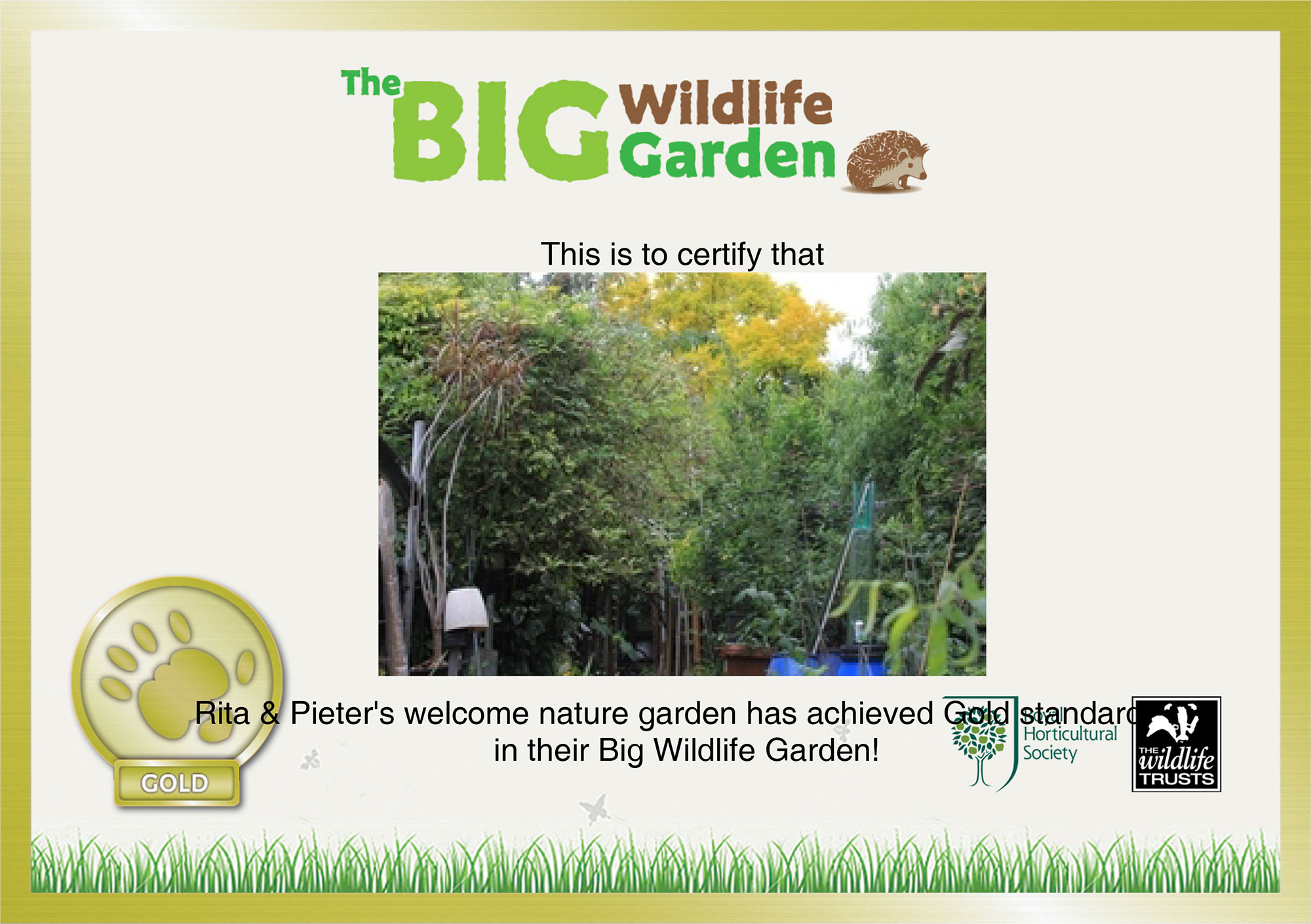 It was the same with another lady, this time in Sidcup, who I have visited on and off for ten years. She complains of being abused by neighbours who persuaded Bexley Council to persecute her over her unorthodox garden habits. Habits that had won her an award from The Royal Horticultural Society.

Not only did the Council persecute her they attempted to prosecute her too. Fortunately the judge taught them a lesson and Bexley Council backed off. Unfortunately her neighbours didn’t and she is still the subject of abuse.

This is a complicated story for which there is no time right now but once again no Councillor ever took an interest in it. My guess is that a contributory factor was that the lady concerned was part of a a pressure group that persuaded Bexley Council not to sell its allotments. As part of that campaign she stood for election, stealing enough votes from the Tories to ensure their candidate, Ms. Priti Patel, did not get elected despite the Tory landslide in 2006.

So generally speaking Councillors in Bexley do not ordinarily respond positively to anything they might read here. Then yesterday two things happened.

Firstly I remembered that some years ago Councillor Dourmoush contacted me out of the blue to ask for more details about a particular case reported here. He went off and did his best for yet another lady. He managed to sort a few things out but it transpired that the lady had not related the whole story which made it impossible for him to go the final mile. But he tried.

Probably that is the sort of thing that happens to Councillors, complainants will sometimes be economical with the truth.

The second case yesterday was similar. Just one Councillor showed an interest in Jubilee School and asked who the victim was. Our lone Independent Councillor. I gained permission to pass on the details to Danny Hackett and I assume the two will liaise.

I have since seen the father’s written response to the head teacher’s intransigence. It was in my opinion a really good one, polite and to the point. If you hear a small explosion coming from the Thamesmead direction you may safely assume that the postman has done his job.

For completeness I should probably mention that Councillor Wendy Perfect (Labour, Northumberland Heath), after a variety of Twitter protests has very recently taken a close interest in Orbit Housing. Another landlord that allowed tenants to live in slum-like conditions.