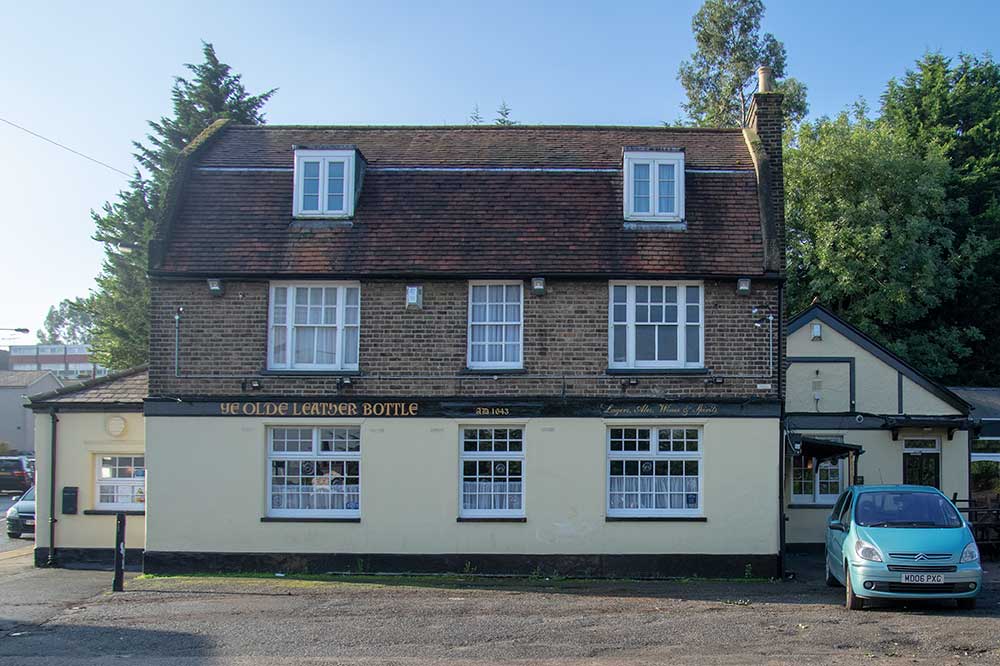 If at first you don’t succeed…

Not long ago Bexley Council refused an application to build a care home on the site of the Leather Bottle public house because there was quite enough of them in the borough already however the rules appear not to apply, or at least not last very long, when applied to their favourite developer.

The one who knocked down Bexley’s oldest pub while the Council stood around doing nothing. The one who was prosecuted by the H&SE for dangerous demolition practices and went on to build the monstrosity which blighted gardens on Woolwich Road but wore the planning department down until they gave up on protecting residents. The one who likes to attract the attention of the police with impromptu car chases.

He was granted permission to build his 70 bed care home yesterday. 20/02852/FULM. The care company Astoria Healthcare based in Hounslow argued that there was a demand for care homes in Bexley and they would be willing to run it. Our Council took their word for it.