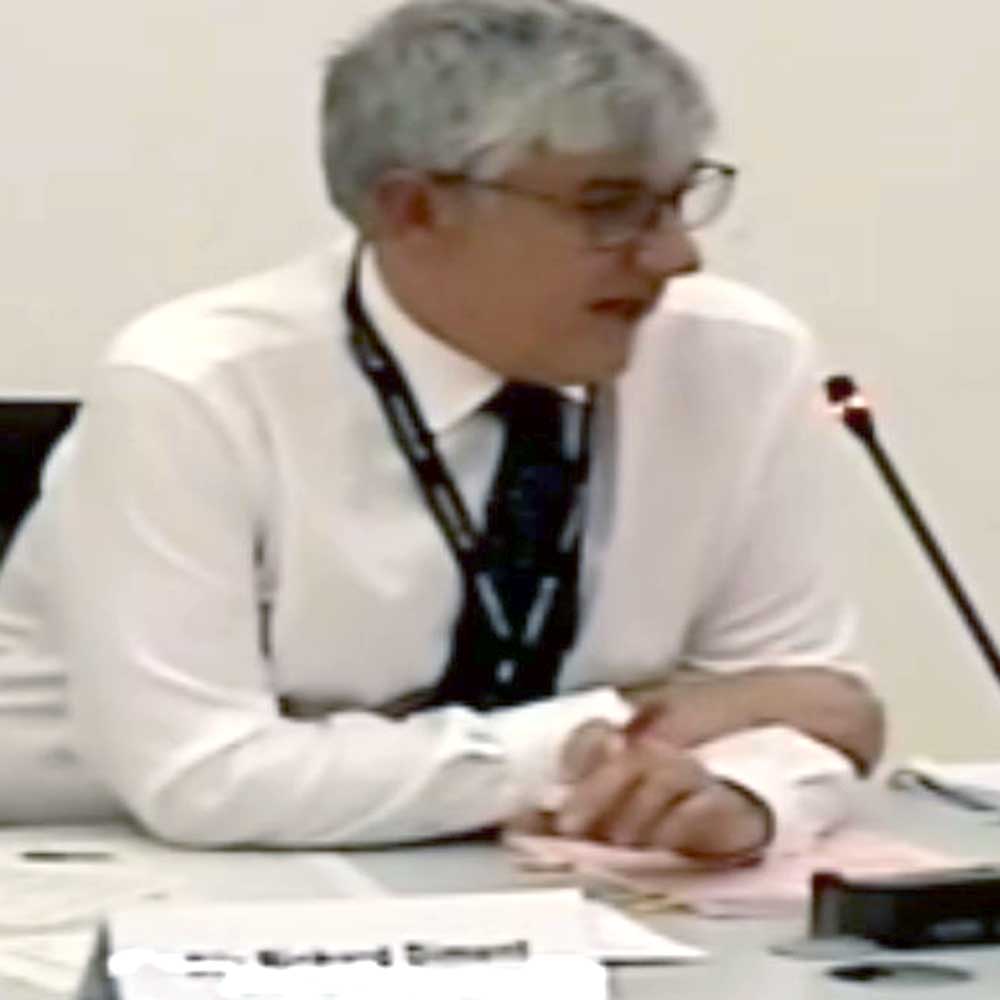 Two Scrutiny meetings this week and I was a long way from home both days so the following is once again courtesy of the webcast. Communities was chaired by the usually capable Richard Diment without the benefit of the Cabinet Member’s presence. Perhaps like me Councillor Gower had unavoidable commitments elsewhere.

It was a long meeting at 164 minutes but maybe not a terribly exciting one. Education and care issues followed by the disaster zone known as housing. The Cabinet Member for Education was missing too. One must wonder how seriously they take their responsibilities.

For the record Cabinet Member Sue Gower did not have anything to say when I suggested to her directly that the tale told by Councillor Nicola Taylor “looks to be incompetence on the grand scale to me”.

Councillor Gower was to the fore in defending Bexley Council during the Serco strike fiasco but presumably found nothing with which to defend roofless houses. In her own defence I can only offer the fact that the basic mistake of this case would have been made before her time in Cabinet and the overbearing hand of the Council Leader would have been hovering over her.

On education the CEO of Trinitas Academy Trust spoke first; you may remember the name in connection with the Thamesmead school that refused to respond to a Subject Access Request. The CEO not only said nothing worth reporting, in fact literally nothing was said except to introduce one of her colleagues.

Councillor Sybil Camsey said that as a former teacher she was able to access a local school website for meeting minutes and other educational material and “some of it was superb”. She requested that the same be made available to other Councillors so that they could see what their own ward schools were doing.

She was told that sometimes comment had been critical of the Council and teachers ought not to feel inhibited and there were safeguarding issues too. Councillor Camsey said the policy risked duplication of effort by schools and Council.

Councillor Brian Bishop was concerned about teacher vacancies and was told the absence problem was mostly due to sickness.

Councillor Alan Downing felt that Councillors “were not too welcome in schools” and thought their help should be sought more often. The response included a request for more affordable housing for teachers. “Bexley is not a place that teachers can buy a property any more on a teacher‘s wage.”

The only Councillor genuinely interested in education came back for the final comment. Sybil Camsey said that local schools were producing very good documents and they should be marketed beyond Bexley. She was pleased to hear the views of teachers but given that most are reported above they didn’t amount to much. Just to be clear, the final comment is mine and not the Councillor’s.