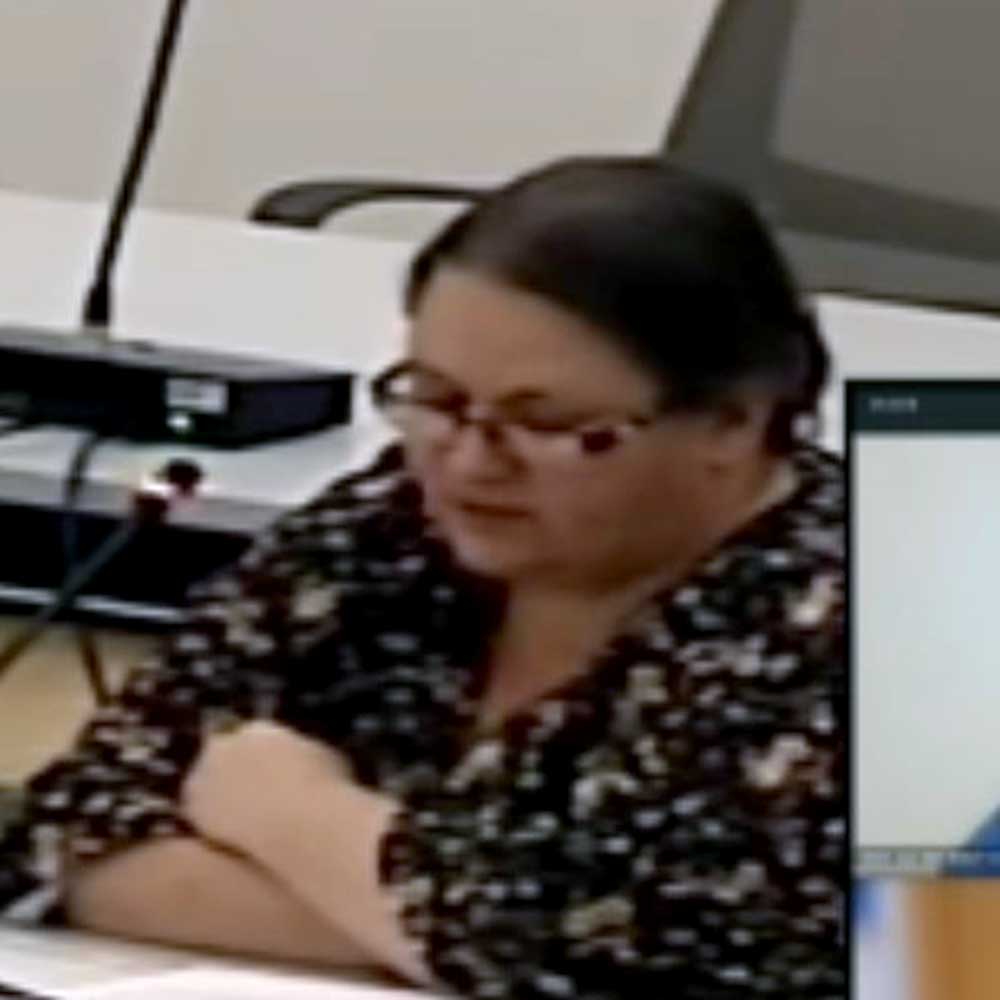 The first to question medics last Wednesday after the rather shocking revelations about the state of Primary Care in Bexley was Councillor Caroline Newton (Conservative, East Wickham) who said she would be making no apologies for being “resident focused”. She said that businesses generally had found different ways of working during the pandemic; “how is the NHS going to serve residents better following their adaptations? eConsult has delays as long as pre-pandemic waiting times. It is tricky [to use] even for someone like myself who is computer savvy. I have to second guess eConsult”.

The presentation did not give a breakdown between the use of Nurse Practitioner and Doctor on face-to-face consultations. Caroline asked the obvious question which the medics had tried to dodge. Her own experience (not seen by a doctor over ten appointments) and ward case records indicated that there was “not a sensible approach”. Councillor Newton thought it might be “just me” but most of us will know that it is not.

There was no immediate rush to answer the questions.

A representative of the Thamesmead Lakeside surgery again blamed communications and patients had to recognise that they don’t always have to see a doctor. Another problem was hospitals off-loading “an enormous amount of work” on to GPs and only the Doctors can do it. “It is a significant problem.”

Mr. Rowbotham, Council Director of Adult Care and Health, admitted that “there were services that people want which we are not able to deliver and the Clinical Commissioning Group (CCG) has let GPs down in terms of communications. There are simply not enough GPs in Bexley - or the country - to meet demands”.

Nobody answered Caroline’s question and she appeared not to notice.

Councillor Nick O’Hare (Conservative, Blendon & Penhill) said that “eConsult needed to be changed, it is very very difficult to use and the questions go on and on and on”. He also asked how it is that patients can go and see a dentist face-to-face but not a Doctor. “It is really not on.” He personally has been made to wait nine months for an urgent appointment with a Consultant. If there was an answer to his questions it was pure waffle. Reviews etc. and Bexley is following the best advice. “The message is being heard.”

Councillor Newton came back to repeat her Nurse Practitioner Doctor split question which the medical team seemed to be unusually keen to dodge and said that residents did not like the commonly found “doctor knows best” attitude found in surgeries. There was still no answer but much later in the meeting it was admitted that the data is not available.

Councillor Mabel Ogundayo (Labour, Thamesmead East) said she held the same views as Councillor Newton but turned her fire on to receptionists. Residents wait for an hour and there is no empathy. She also touched on a subject near to my own heart, the interminable wait for test results. A Doctor chipped in that there are far too many tests, typically more than 200 a day, to allow patients to be informed of OK results. Councillor Ogundayo’s experience was that residents with significant test results are not informed either. The system is broken. Her concerns were not met by the Doctors at the meeting so she said she would have to pass the complaints to the CCG. (And with my experience of taking the same route I can only say Good Luck with that!) 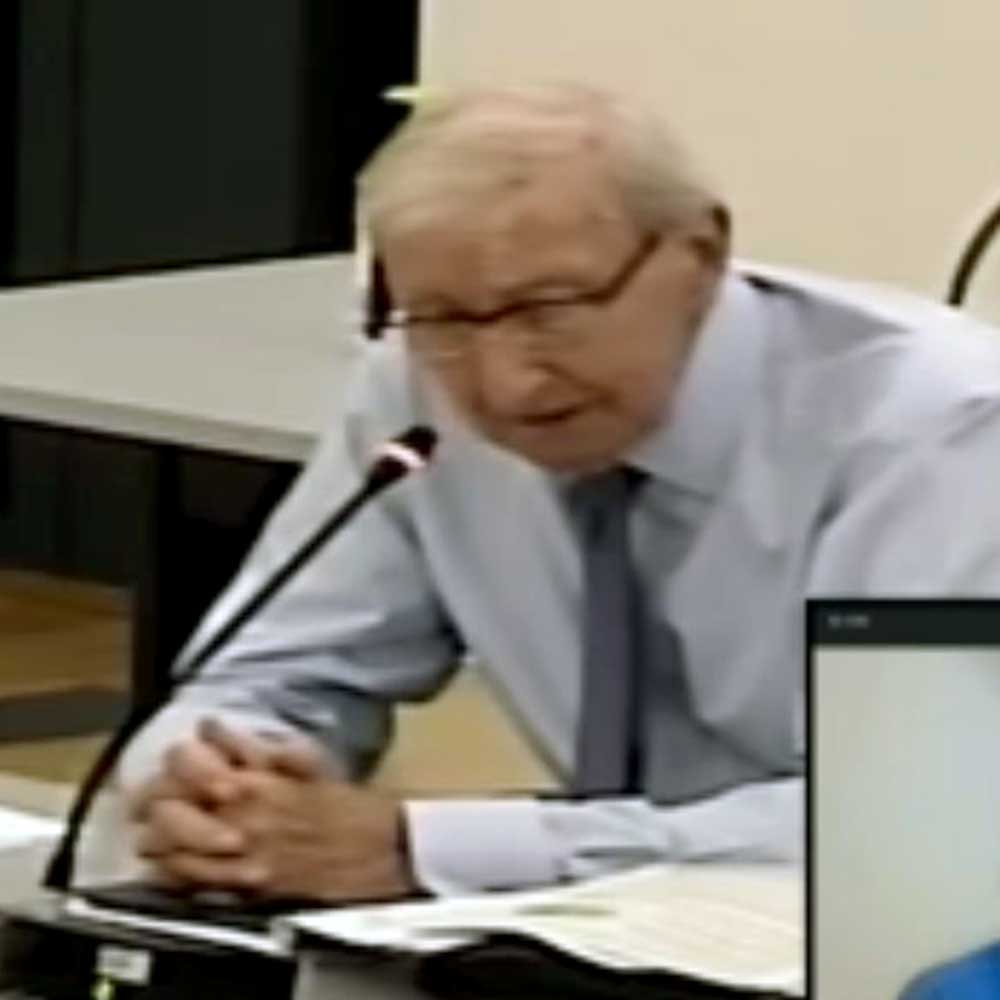 Councillor Alan Downing (Conservative, St. Mary’s & St. James) always one to call a spade a bloody shovel when residents are being seriously let down thought “it was time we admitted that Primary Care is not working. All we do is sit around this table saying the same things and I don’t see how anyone can say it is due to Covid. It takes a long long phone call to be told that in a week’s time a Doctor will call you; even if it is urgent. The whole thing is an absolute shambles and I don’t care who I upset by saying it because it is. Even when you see a Doctor in 99% of cases you are referred to another service”.

“If we cut out the middle man who doesn’t seem to be available - ever - and used the Triage nurses and specialised nurses who seem to know their business we could cut out a lot of waiting time.” (This is a remarkably similar but more humane attitude to that of my correspondent who wanted to see non-working Doctors strung up.)

“I have yet to see a Doctor who has done anything for me apart from refer me elsewhere. What a waste of time and money! Honestly, it is not working. It is all absolute rubbish and nonsense and should not be happening.” (Alan Downing for Heath Secretary please.)

Councillor Nicola Taylor (Labour, Erith) said that health care provision in Bexley is “a GP lottery. There are areas where GPs are poor performing and they aren’t changing. What is being done about failing GPs?”. She alleged that eConsult is causing long term health problems by pushing people away and it should be an option not the sole route to care (as it is at my own practice).

Nicola was told that eConsult is not the only option despite at my practice the telephone sends callers to eConsult and email is not answered.

Councillor Brian Bishop (Conservative, Barnehurst) said that GPs had “withdrawn behind the fortress of eConsult and residents feel it is not the only barrier. Dentist have helpful receptionists” implying what most of us think. Mr. Rowbotham said he is listening.

The Chairman said he had heard enough and concluded the discussion by saying that Bexley has the worst doctor to population ratio in South East London. The Councillors made it sound that what we have are not very good at doing the job they are paid for.