Last night The Reform Party leader Richard Tice threw his hat into the Old Bexley & Sidcup ring to challenge Bexley Councillors Daniel Francis and Louie French - probably (†)- in being James Brokenshire’s successor. I imagine that Daniel is fairly happy about the intervention. Richard took over his party from Nigel Farage whose candidate did rather well in Bexley in 2015. Catherine Reilly, UKIP, took 18·2% of the vote. (Labour 19%.)

For former Tories like me who will never vote Conservative again - what is the point of voting Green Labour? - Richard Tice might well be worth a punt.

I doubt I will be placing any bets though. 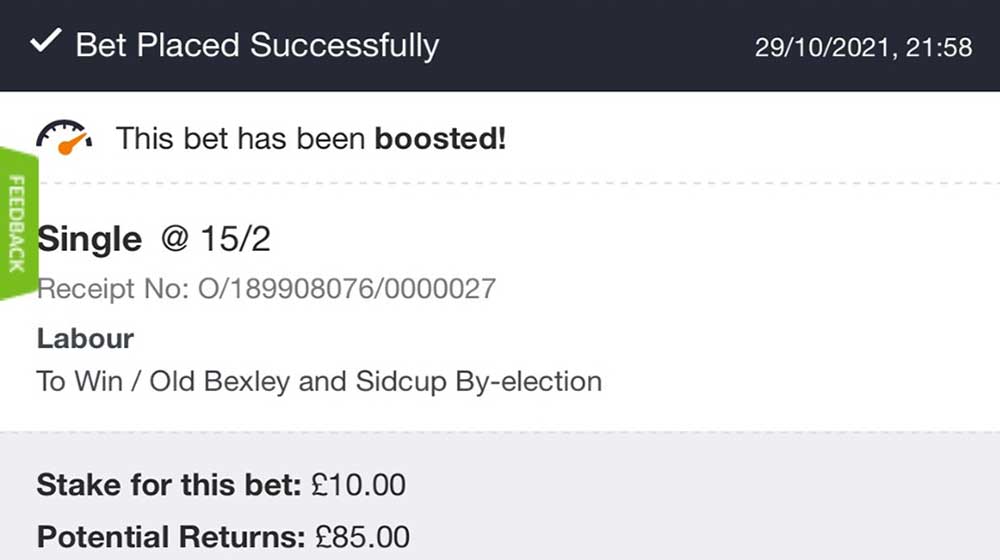 † Confirmed a couple of hours after publication here.