Last Wednesday Bexley’s Cabinet spent more than an hour trying to convince themselves that cutting the expenditure on Children’s Centres from £691,000 to something that they could very nearly pay from their own allowances was a good idea.

If Children’s Centres were not a statutory requirement you can be pretty sure the service would be gone.

One of the reasons for this particular cut was that Bexley Council claimed that the service wasn’t reaching the most vulnerable which may have been true so it is odd that their first proposal was to make Centres even more inaccessible.

26% of children are never registered with a Centre and most (56%) don’t go on to use the services. (The latter statistic peaked at 85·2% in the Agenda report.)

Following objections the Council came up with three new options. The Cabinet rejected the first one because “This model did not deliver any financial savings and was not viable”. Full marks for being honest about what this is all about.

A second option was to reduce the Centres to only one and close seven. It did not meet the public’s objections.

The third and favoured course was to have five Centres (West Street, Northumberland Heath, Normandy, Danson and North Cray) run by six people. it will bring the costs down to £314,000 a year. The responsible Cabinet Member attempted to explain how it would work… 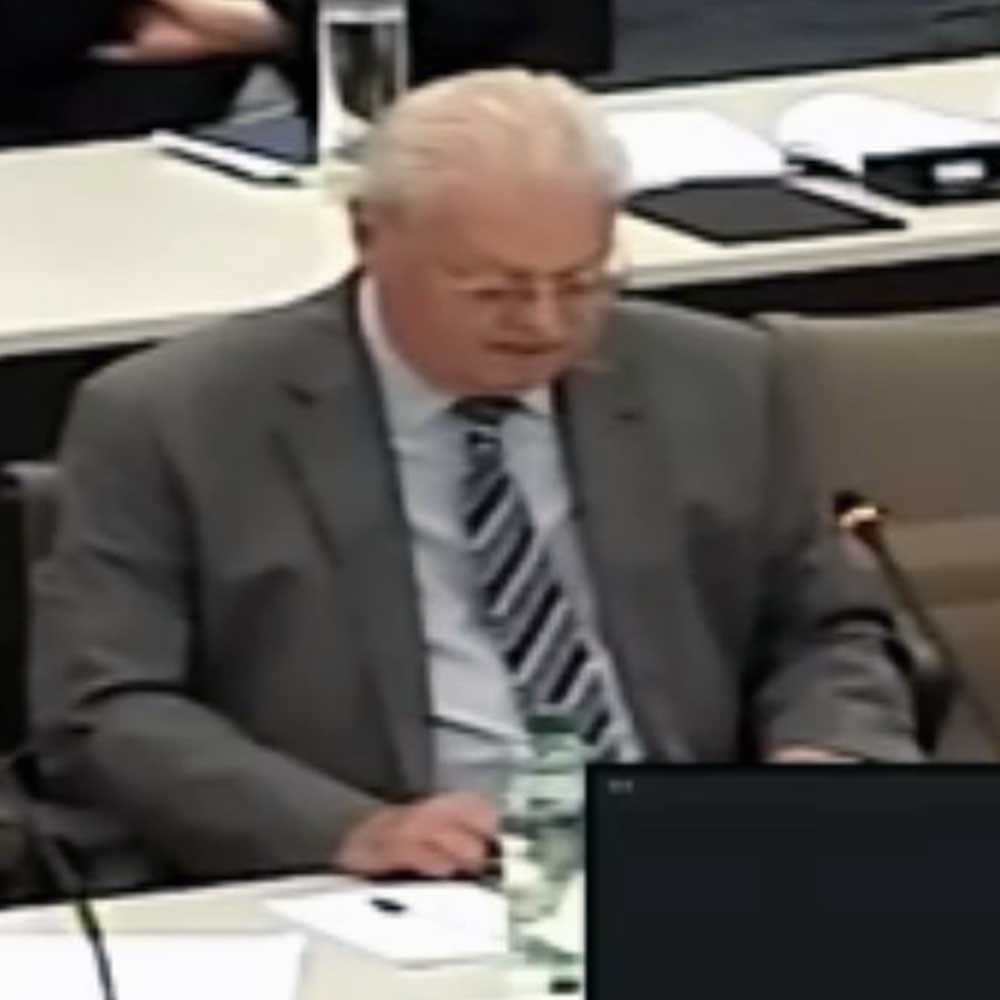 Councillor Read did a David Leaf on the subject and spoke for more than 20 minutes.

He began by saying the cuts were necessary to achieve a balanced budget but without digressing too much into how Bexley managed to get into its parlous financial state. The catch-all excuse of Covid did of course receive a share of the blame.

Cutting expenditure on Children’s Centres “created an opportunity to improve methods”. One aim was to cut the need for travel and another to ensure that all children would have access to the services “during their first 1,001 days of life”. The ‘closed’ centres may be given over to nursery and Early Years provision.

Cabinet Member Read emphasised that his proposals received “no overt opposition and that applied across the political divide”. One must wonder why Labour’s Press Release was critical.

Philip Read dismissed claims in the media that Children’s Centres are to be closed. They will not, some will be “redesignated”.

Another claim was that only children “deemed vulnerable” would be served. Once again this was wrong.

Contrary to yet more claims “the new model will provide a wider variety of services and more choice for families”. It will be “a service of which we can be proud and the envy of other authorities at a lower cost to taxpayers”.

Cabinet Member Cafer Munur queried the statistics given by his colleague suggesting they were even worse. Maybe they change rapidly. He strongly favoured taking services to those who need them which the new arrangements aim to do.

She referred to the report saying 46% of children in Thamesmead East lived in poverty, the Bexley average being 26%, so why no Children’s Centre there she asked.

What evidence is there that the new model will reach more vulnerable children? Where elsewhere has such a scheme succeeded with only six staff? What is the backup plan if a review finds failings? Until now most users have been from the Danson area. If they are right to suggest that six staff is insufficient how will the Council cope with the outpouring of anger? The proposed Partnership Boards have not worked before in Bexley, what makes you think they will this time?

Councillor Perfect was told that the services will be made more local and the new Thamesmead Library may be used. The funding is reduced but less is going into buildings. A similar scheme operates in Kensington. Councillor Perfect did not appear to be entirely happy with the answers she received. She was surprised to find it needed a detailed study to discover that Thamesmead was the most deprived area of the borough closely followed by Slade Green. “Perhaps you should have saved your time.”

Councillor Sybil Camsey (Conservative, Crook Log) made a number of objections to the proposals and how her views had been misrepresented. Rather than summarise her concerns it might be preferable to let her have her say.

There was a six minute answer but Councillor Camsey dismissed it as “all very aspirational but there is no real answer”. I do not recall any Conservative Councillor ever before complaining about the non-answers that are the norm in Bexley Council. She remained “concerned that practical issues have not been addressed”.

Council Leader O’Neill said that Councillor Camsey “was quite right to raise the issues at this stage” but thirty minutes later the proposal was nodded through unchanged.

Councillor June Slaughter shared Councillor Camsey’s concerns and in particular whether six staff would be enough. “Time will tell.” She further understood that several practical considerations were still not resolved. There is very little time left to resolve them.

One time Children’s Centre manager, Cabinet Member Sue Gower spoke in favour of the proposals and related how, as manager, she was able to spot problems and intervene. One must hope that the six are as motivated as Councillor Gower.

Labour Leader Stefano Borella who represents Slade Green picked out parts of the report which were contradictory. It said Slade Green was now mostly older families with no need of parental support but the number of push chairs on the streets indicated otherwise. The report itself refers to 1,057 under fives in Slade Green. The residents of Slade Green are seeing more and more houses go up with constant degradation of their facilities.

Councillor Perfect woke up to the fact that four of her questions had gone unanswered. She tried again. “The biggest problem is, are six staff enough to support children right across the borough?” She still didn’t get an answer. Six will be a guess based on budget so how can there be an honest answer?

Councillor Daniel Francis (Labour, Belvedere) asked for a break down of staff and building savings. (No answer available.) He also pointed out that consultation responses had apparently been interpreted in two different ways to suit different circumstances. Cabinet Read said that wasn’t so and explained why the misunderstanding had arisen.

It was Councillor Borella’s turn to point out that not all his questions had been answered. It didn’t get him very far but there was an attempt to explain why Partnership Boards would work this time around.

The Children’s Centre proposals were adopted unanimously; when are they not?