Just drove past 95a Woolwich Road there is a sold board in front garden checking on Zoopla I find it was put on the market on 29 Dec 2020 I can find no record of sale on Land Registry. Strange because on Mr Singh’s application the agent signs on 23/06/21 that he has been for the previous 21 days the owner.

I managed to mistakenly read that as "a solid board" but a suggestion that a planning application about which I had already reported favourably might not be entirely truthful - it would mean that the Land Registry was more than three months behind the times - was not especially surprising.

Only two hours after receiving that email I too found myself driving along Woolwich Road so I thought I would stop to look at the new ‘solid board’ - expecting a substantial screen. I parked in a nearby cul-de-sac and walked to better acquaint myself with the location which I had misreported earlier this month due to my geographic confusion!

It being a spur of the moment decision I walked past 95a totally unburdened apart from the car key in my pocket and maybe a little disappointed that there was no boarding up. A wasted interruption to my journey. 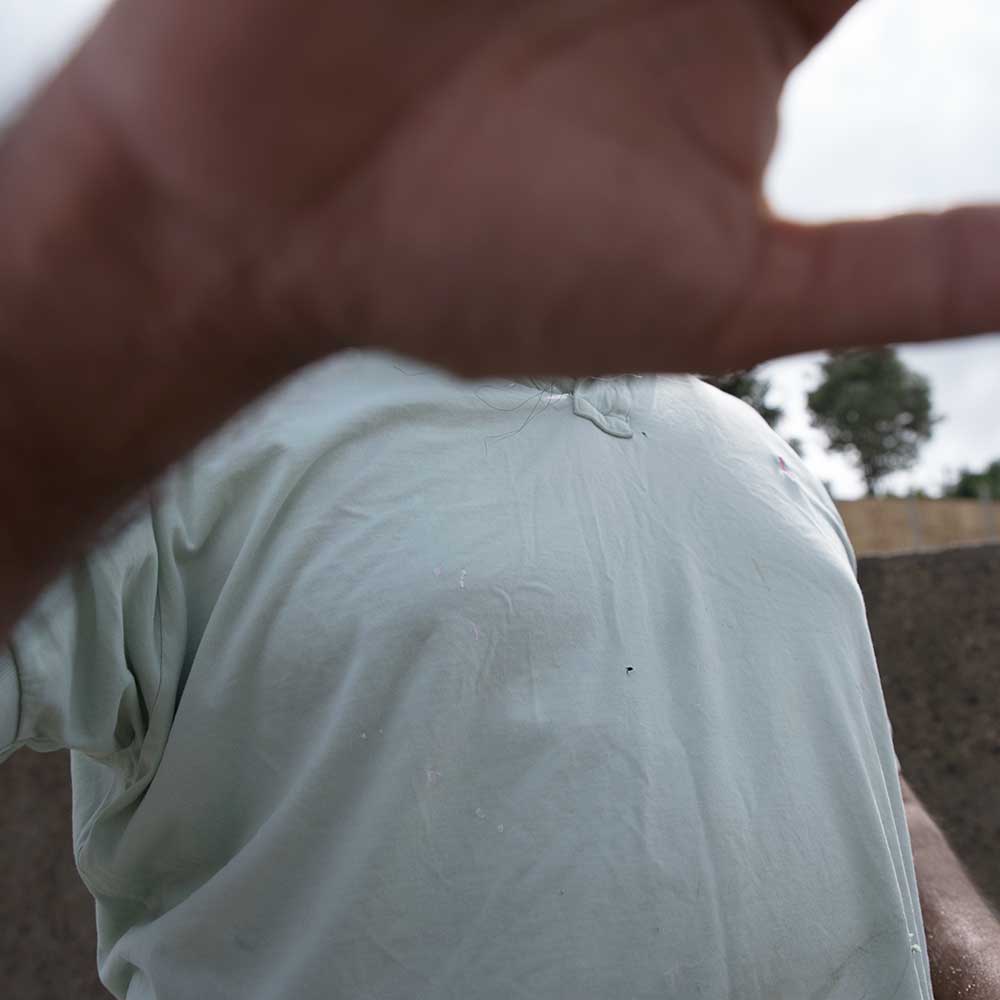 As I continued on my way to cross Tyeshurst Close a white van cut across my path and stopped right in front of me. It was driven by the man who pushed me around in Heron Hill in June 2016 while I was photographing his demolition of Ye Olde Leather Bottle for which he was later fined by the Health & Safety Executive. I have not seen him in the intervening five years

The driver said something mildly abusive which I ignored and carried on my way in an easterly direction. A few minutes later I retraced my steps to retrieve my car there no longer being any sign of Singh and Co.

I drove to the end of the cul-de-sac in order to turn around and when I got back to Woolwich Road the white van was stopped sideways across the Erith bound carriageway causing a small traffic queue. It was not very difficult to ignore the van driver’s hooting, shouting and gesticulating and drive towards my next port of call, B&Q Belvedere.

The van stayed on my tail hooting all the way down Picardy Road which just for once presented a clear bus-free path. As I entered the B&Q car park with wild white van man on my tail I keyed out 999 on my hands free phone and parked close to the store.

White van man parked alongside but not the same driver who’d come close to running me down ten minutes earlier.

He stood at my window shouting, making punching gestures accompanied by prolific use of the F word while the police listened on the other end of the phone. At one stage the turban wearing madman opened his van door to extract a threatening weapon but fortunately had second thoughts about using it.

Every time I attempted to move my car the van driver attempted to block me in. Relying on his reversing lights and the ferocious acceleration of an electric car I dodged behind him several times and we drove around the car park in close convoy. More than once we briefly blocked an entrance.

The police did not respond quickly and mad van man apprehended a passing tradesman to seek help in getting me. The bemused stranger was told I had been “lurking outside his house taking photos of his grandchildren” or words to that effect. The tradesman looked at me and wandered off.

One of my escape bids involved a slow road blocking drive via the Fish Roundabout along Eastern Way as far as Abbey Wood and back again. On the return trip the police called to ask where I was. Van man was alongside me far too close with his horn blaring. Once again the police heard it via the phone and I was able to describe as it happened how he drew ahead and cut in front forcing me to a standstill. I got away again but he again attempted to run me off the road on the next roundabout.

I parked behind the unmarked police car described to me on the phone and turban van man followed.

The police took the details from me including him maybe still being sore about the H&SE fine and the fairy story about photographing his grandchildren. I don’t think I know Singh’s home address and except for Ye Olde Leather Bottle and the notorious back garden of 238 Woolwich Road I have used other people’s house photos on the blog.

The two young police officers dealt with the situation to perfection as far as I can see. They asked me what I wanted them to do about the van driver and I asked only that he should be restrained for a moment so that I could return home safely. Their interview with the driver was out of earshot.

I have no further idea of what the police said to Singh except that he and his son had been warned about their behaviour. The police let me drive home while they continued to interview the driver who must have been Singh the elder. I didn’t know there was one.

At no time was there any suggestion that the police believed his photographing grandchildren nonsense.

My Sikh neighbour, another Singh, is a peace loving gentleman but I have two other reports of our favourite property developer abusing observers and one of another police report.