12 September - Another belter from within 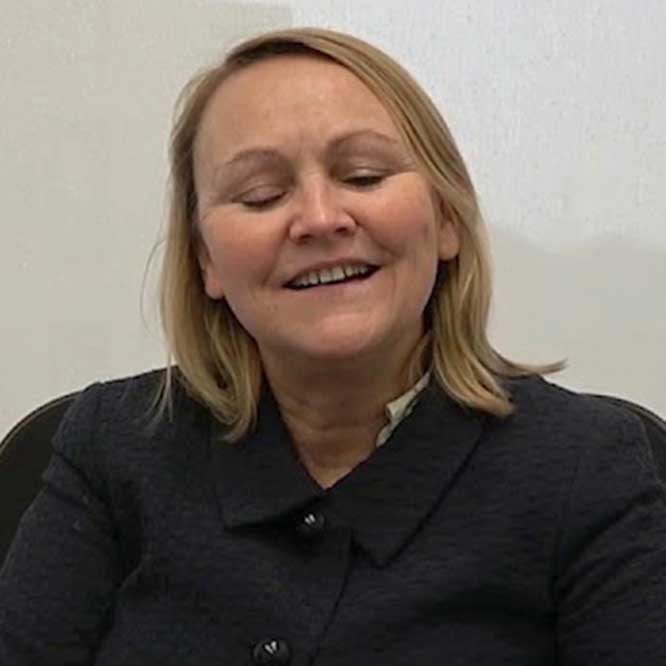 For someone who appears to have done nothing for Bexley since arriving in March 2019 and seen perform by me almost never, the name Jackie Belton crops up here quite often.

Much of what is known about the Chief Executive comes from within the Civic Offices. She is apparently determined to undermine the hard work of officers and many residents made their opinion of her amply clear on Facebook during the bin strike usually with a reference to her £213,000 pay cheque.

More recently she popped up at a Cabinet meeting to read out a catalogue of strike calamities from a minion’s script none of which was news to anyone.

For some the pandemic has been a disaster. For others it has allowed them to further their career.

In 18 months few have seen or heard from Jackie Belton and as is the way with political types, whatever happens at the polls next May 2022 be ready for Jacky to announce she is moving on.

The lack of leadership has been pronounced for many staff. Pay freezes. Bonuses stopped. Redundancies. Outsourcing. Millions lost. Begging bowls for £10 million to the government and services in decline. You can’t run the same things with over ten per cent of the workforce gone.

Parents and children in Bexley will notice this with the children’s centres. Waiting lists for housing are rising. They now scapegoat Covid but the financial mess has been around for a long time.