What does a Chief Executive do? 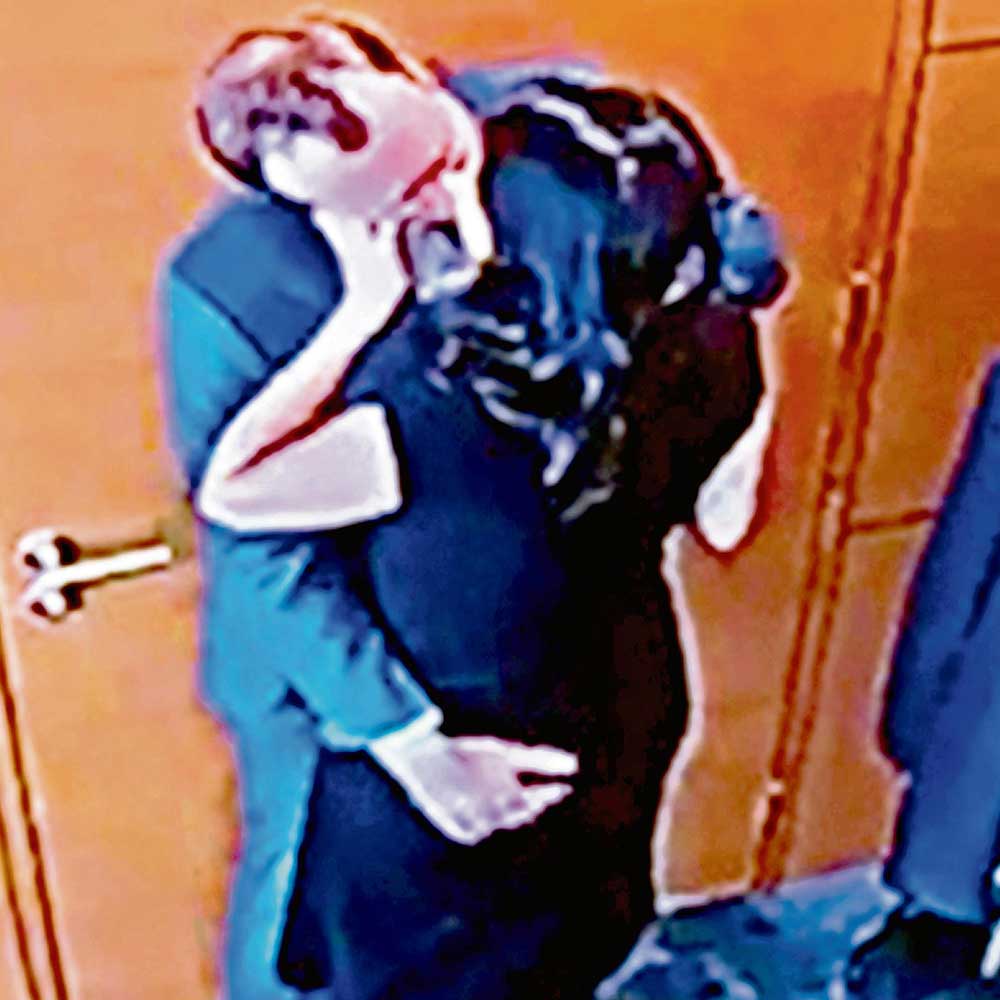 Yesterday’s Council critic posed that question. The last one “fled to Cumbria after a short career break” he said. If I had been asked the same question the answer would have been “nothing apart from spitefully taking away the Press Desk from public meetings and attempting to divide Council and public with a physical barrier”.

So not popular with me or the News Shopper reporter - when there used to be one.

“Not a popular lady with the Leader” either according to our man at the Town Hall. “They didn’t get on because she was too assertive.” Not especially assertive surely or she may have achieved something?

“Jackie Belton is passive, too passive and lets others like Nick Hollier take control. Backroom boys who know nothing of people nor serving the public hence why we have strikes, overcharged elderly residents and decay. They turn a blind eye to corruption, even nepotism when getting their children jobs in the Civic. All I can say is as Monitoring Officer Mr Hillier knows where all the bodies are buried, but then the people in the Civic know of…"

I think I will stop there, I decided long ago that sort of thing in the Civic Offices has no place here.