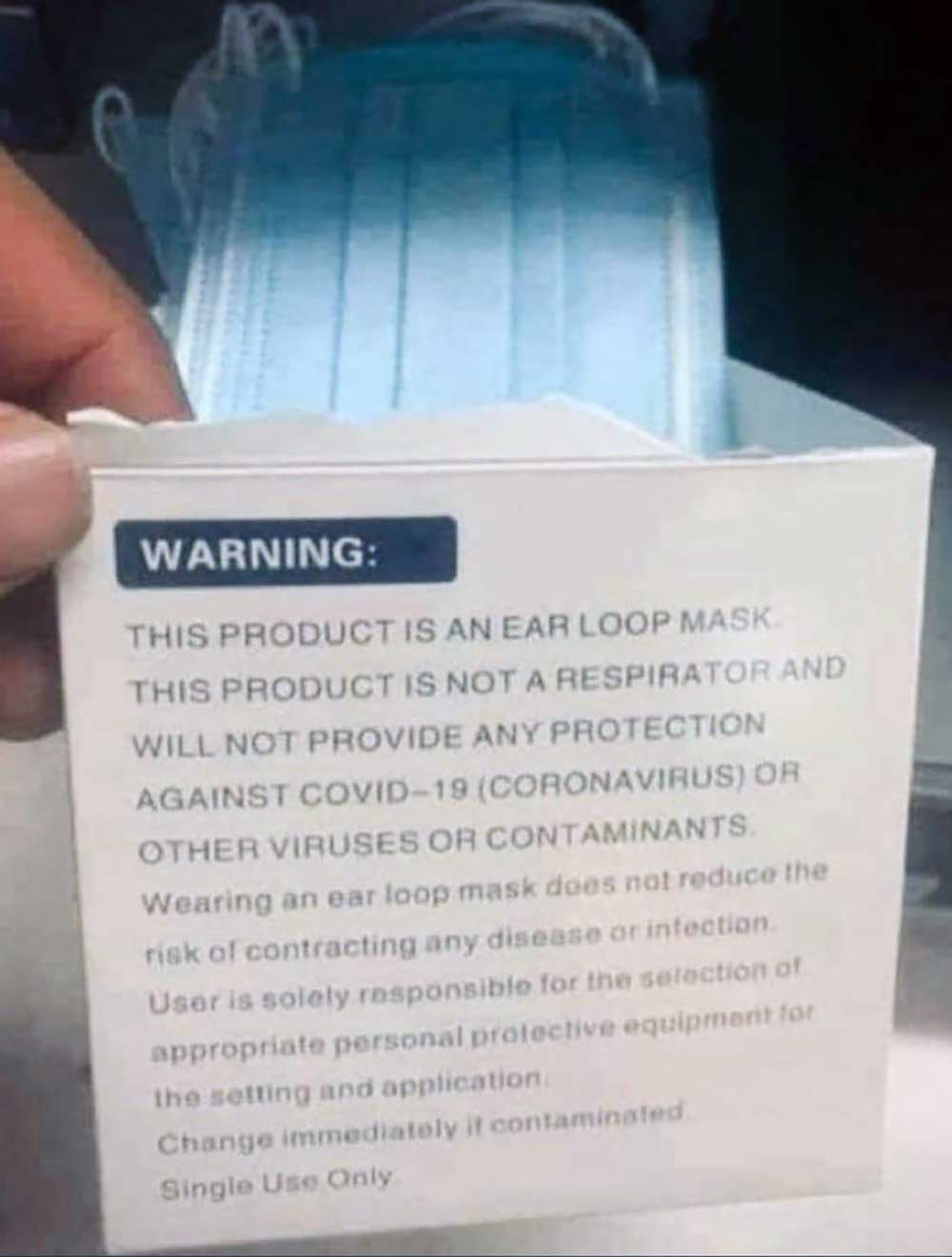 I took my first trip on the Docklands Light Railway on Monday evening the first since 14th March 2020. In the intervening period I have always journeyed north by car but this time I was only going to Westferry, leaving Woolwich Arsenal just before six and back just after ten thirty so not a crowded train.

What was remarkable both ways was how few masks were in evidence, not just by the usual culprits but by people apparently from all walks of life.

I have never thought the flimsy blue rag can be doing any measurable good, it even says so on the packing but I wore mine nevertheless.

In part that is because I can no longer claim to not know anyone who has picked up the bug. On 30th August someone who I was due to meet next day said that he and his entire family had tested positive but he alone was feeling seriously under the weather.

Fortunately for me a succession of domestic date conflicts had prevented us meeting throughout August.

He spent the week in bed feeling like death warmed up while his wife, son, daughter and son-in-law shrugged it off. The following weekend he was taken into hospital as a precaution and to be given oxygen.

He soon picked up but is still in there recovering and will be for another week, possibly two, and it made me think that we are not over Covid yet and you can be unlucky. Then more news came to light.

He had been accommodating his Lebanese in-laws who became unwell immediately after arrival and tested positive while remaining relatively fit.

For those interested the friend is about 74 years old.