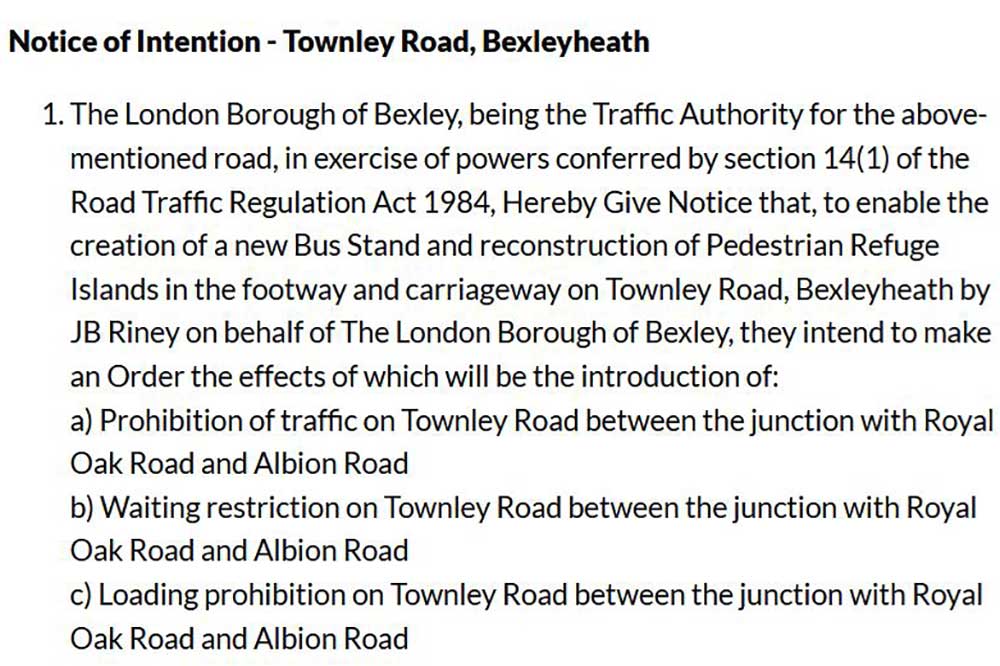 When did you last see a Conway lorry in Bexley digging up a road and temporarily and sometimes permanently reducing your quality of life?

It must be at least three months since I first noticed their absence but neither did I see a replacement contractor, then the following email prompted an enquiry.

JB Riney had been at work outside the Central Library in Bexleyheath easing over the kerb so that vehicles could continue to move when two buses stopped opposite each other. I thought that directly conflicted with Bexley’s highways policies, they happily block roads at bus stops elsewhere.

I thought I’d alert you to something you are probably aware of.

Whereas it used to be the case that road works were to be seen everywhere being carried out by CONWAY they now seem to being done by JB RINEY.

(I should not think this of course but have to wonder whether the passing of brown envelopes has been involved somewhere along the line. Shame on me for having such thoughts.)

I first noticed RINEY at work at the top of Townley Road outside the library where they moved back the kerb line about twelve inches each side. Presumably there were complaints that if there was a bus or two unloading one side and a coach loading or unloading the other side it was difficult for other traffic to pass between.

Can’t say I ever witnessed a problem and I live only a few houses away. It did seem a lot of expensive work just to gain two feet but then Bexley Council priorities often seem a bit strange when they ignore other serious roadwork short comings.

A tree outside a neighbour’s house was removed a little while ago for no obvious reason and today RINEY filled in the hole and tarred over an area marked out by Bexley Council. Bye Bye tree lined streets. Tarmac is presumably cheaper and less trouble than trimming trees occasionally.

Separate topic. Have you been along Albion Road recently and noticed the state of the roundabouts? Last time I raised this with Andrew Bashford he assured me that they were to be planted with wild flowers when the time of year was right for planting. This was two to three years ago and the only thing to be seen on the roundabouts are not wild flowers but furiously growing weeds plus bald edges where large vehicles cannot get around without going over the kerb. Another illustration of the inability of Bexley Council Highways to design roundabouts that large vehicles can actually get around. 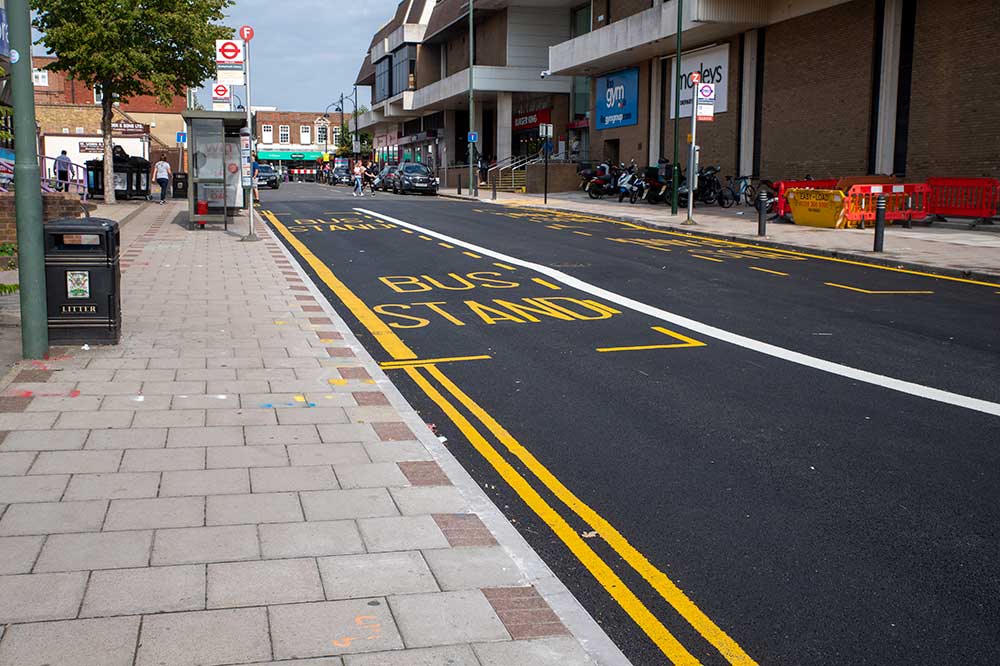 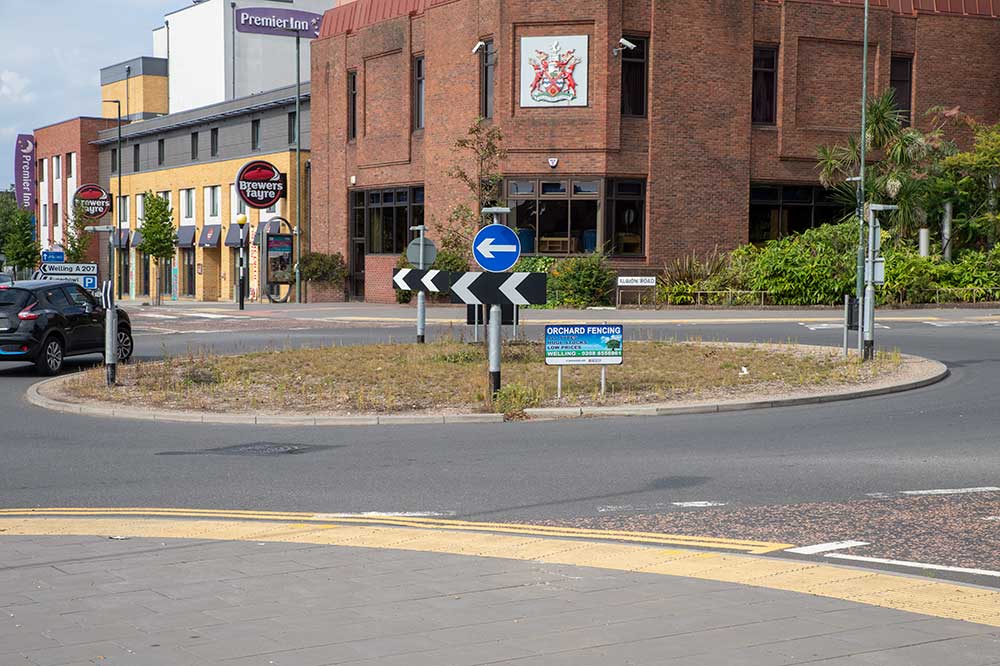 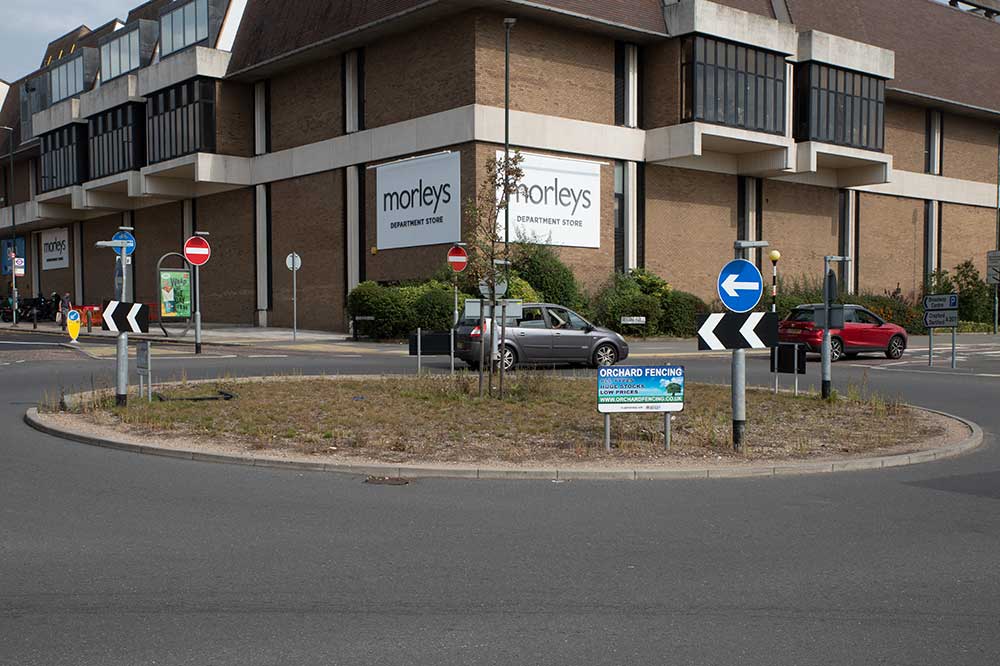 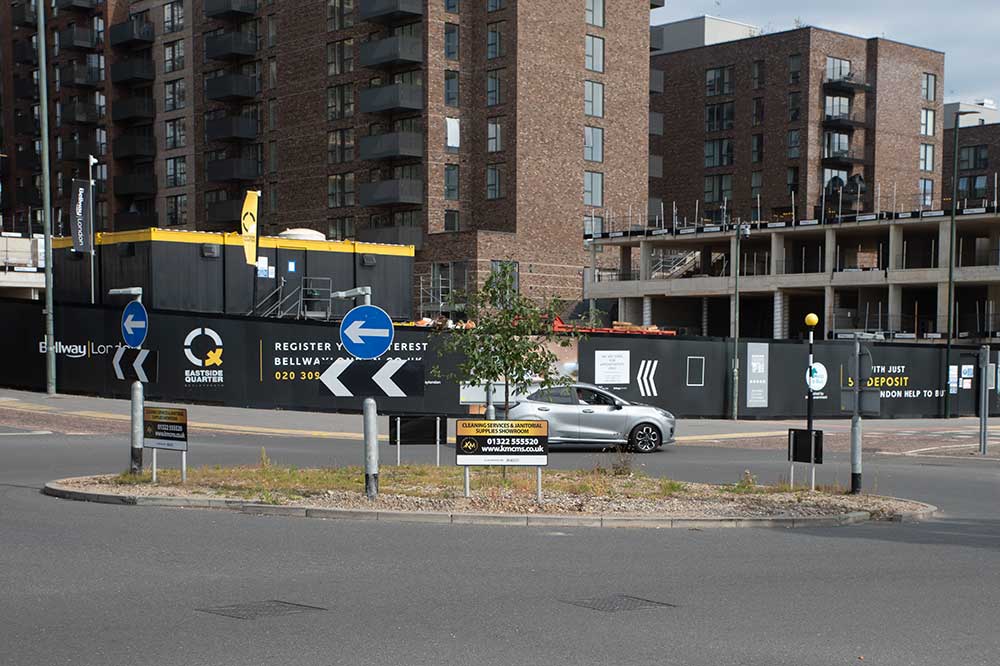 You can see from the pictures below taken on 30th April 2019 that Bexley Council has reneged on its promise to restore the bluebells that once graced both roundabouts. Bluebells are a protected species under the Wildlife and Countryside Act 1981 and they were destroyed by Bexley Council in 2017.

Two and a half years of Bexley Council fibs. Roundabouts photographed 30th April 2019.

Note: I have seen criminal behaviour within Bexley Council but not ‘brown envelopes’.