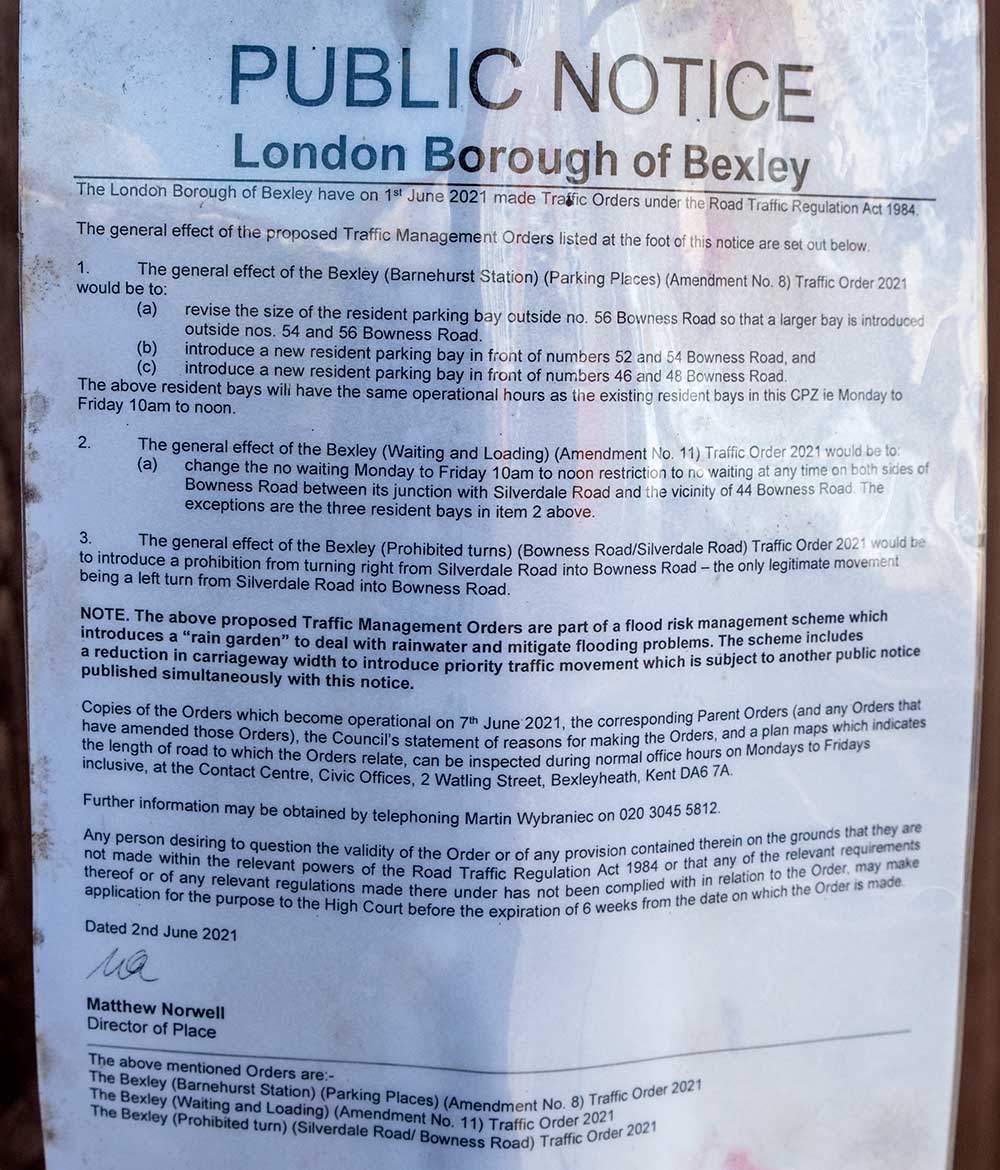 Every few days someone turns into Bowness Road for the first time in a while and decides to tell me about the lunacy they see before them. That’s good because I needed multiple nudges towards the promised FOI request. The last message tipped me over the inertia threshold.

• What was the design aim?
• How many KSI accidents at that spot in the past five years?
• Over what dates did the public consultation – if any - run?
• What were (or where are they already publicly available) the consultation responses?
• Did the Highways Department seek advice and guidance from external experts?
• Was the DfT guidance note consulted and if so why was the decision taken to ignore it?
• What was the justification for giving priority to the major traffic flow (West to East) to the detriment of those travelling in the opposite direction?
• When did the contractor start work at the site?
• What risk assessment was undertaken with particular reference to East to West traffic approaching on a blind bend and to traffic emerging from Silverdale Road encountering traffic on the ‘wrong’ side of the road? Similarly to the obstructed private drive. 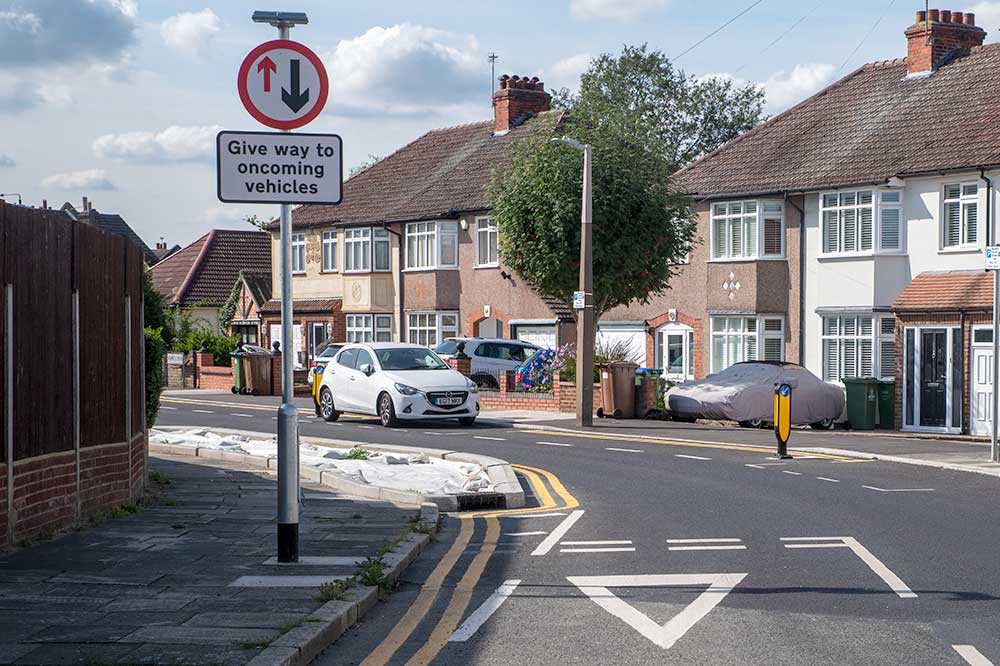 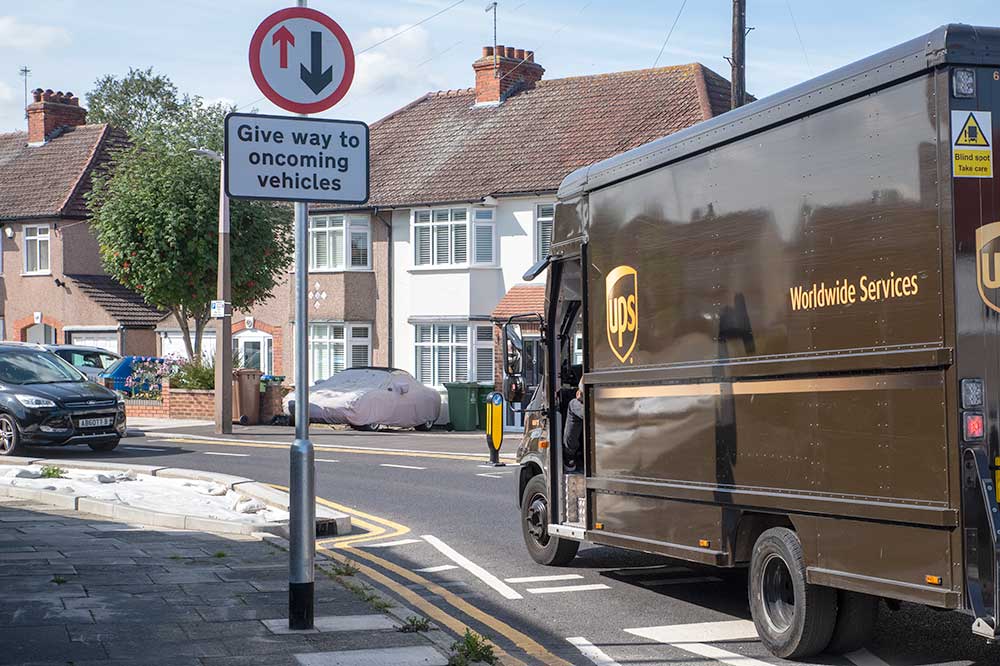 My records show that I made an FOI request in October 2012, another in June 2015 and again in October 2017. Then nothing until August 2021 which is still not answered. This one will be number five. With luck I will be safe from the vexatious label.

My friend Michael Barnbrook made 100 FOI requests between 2010 and 2017 after which he was banned from making any more. Making a second FOI request is almost inevitable when the first response does not answer the question or opens up new avenues of enquiry. Banning sensible FOI requests from someone who acquires the reputation of nosy nuisance is illegal but when have such niceties ever bothered Bexley Council?