23 September - It takes two. Only two

I have been reading, well skimming through, the Auditor’s Draft Report on Bexley Council. Probably not good reading for those who have a better understanding of accountancy than I do, but it seems that Bexley Council is successfully bumping along the bottom and kicking the more severe problems further down the road.

Not that I am a firm believer in the integrity of accountants. When I had a couple of qualified helpers they pursued Bexley Council on my behalf to the point where Bexley’s own Auditor admitted that the Council had been up to no good but the independent auditor refused to comment. They suggested instead that I should privately prosecute Bexley Council on the evidence that had come to light but they were reluctant do so so themselves. I concluded that the accountant was more interested in maintaining good relations with the Council than integrity.

Small extract of a 21 page report in which Bexley’s own internal auditor condemned their own practices.

One has to wonder how it is that Bexley Council sank so low and one has to conclude that its Leadership has failed at every level.

Councillor Teresa O’Neill made it clear in happier times that Bexley is a Councillor led authority and Officers are at their beck and call and not the other way around. She has been in a leadership role since 2006, firstly as Deputy and then Leader when her boss was elevated to the GLA where he dipped his hand into the till. Something similar had happened in Bexley but only Mick Barnbrook reported it to the police. He was told that no one but Bexley Council could report such criminal goings on and the new Council Leader refused to do so. Probably another case of the police at the time working hand in glove with Bexley Council covering up crime. There were several such examples all hidden away somewhere on Bonkers.

Somehow or other the Leader remains in place; the whisper is that the last such vote went 19:16 in her favour. How is that achieved? Patronage presumably. Cabinet positions and Scrutiny Committee jobs.

In charge of Finance we have had a Councillor who ran his own business but left a dubious trail of disillusioned partners in his wake. Then we had one whose own business failed to be followed by another with no business acumen whatsoever.

The current Cabinet consists of a political spin doctor, a failed travel agent, an MP’s clerk, a small time landlord, a JP and a sports commentator.

Bexley Council is big business, at least in terms of budget, but there is almost no one there who who could run the proverbial whelk stall. 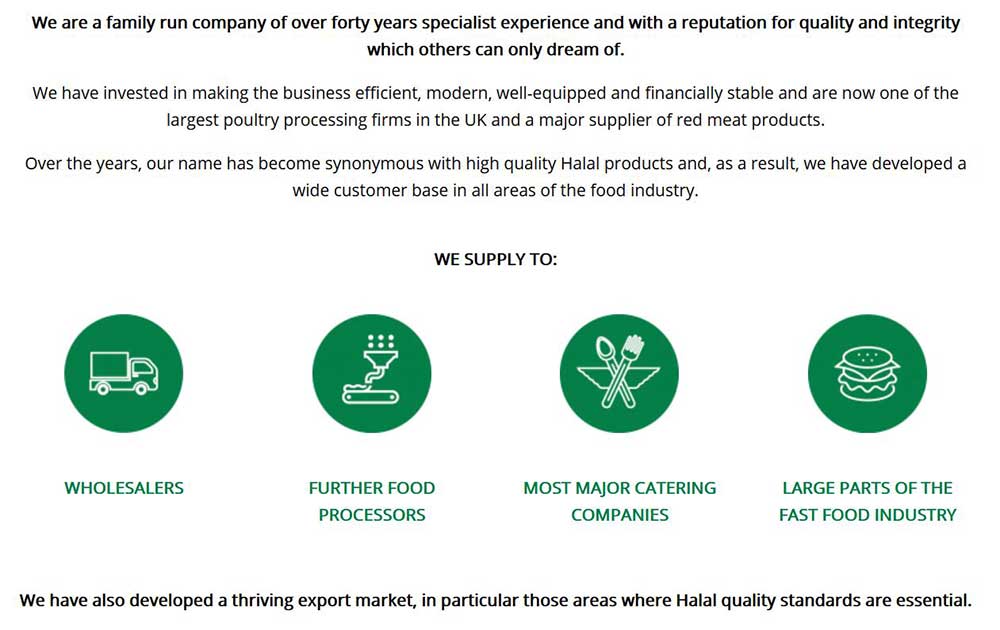 As far as I know, apart from housewives and pensioners, we have a barber, a painter and a chicken shop owner. I am being facetious. The chicken shop is a major wholesale poultry distributor serving South East England and beyond.

It is run along with family members by Councillor Andy Dourmoush. I only know him as a friendly sort of bloke because he used to pass the time of day with me at meetings pre-Covid. However it must be reasonable to assume he knows a thing or two about business. Financing it and running an efficient well focused ship which hasn’t run aground in the way Bexley Council has. More than an MP’s clerk knows anyway.

Councillor Dourmoush Chaired/Vice-Chaired the Resources and Growth Scrutiny and Audit Committees back in the day when I made a point of attending in person.

Just the man for the job I would have thought, as observed from the public gallery, asking probing questions but what do I know? Probing is never good in Bexley and the Leader flung him on to the scrap heap; replaced by Councillors Jackson, Wildman and the hairdresser.

A global search of this website reveals that Adam Wildman only asked one type of question at any meeting before his Committee appointment, the crawling type. Nothing but Teresa’s voting fodder.

Councillor Wildman does not run a chicken shop but holds a political appointment at the GLA. He came to notice several times for his creepy questions and was recorded here as follows…

In July 2018 his performance in the Council Chamber was described here as “arse licking of the highest order”. Later the same month it was “he was very keen to polish the Leader’s inflated ego” for which he was given a prolonged round of applause. The leader said he was “fantastic and proud of him”.

Before their election both Wildman and Jackson were willing to pose as ordinary residents to flatter the Leader. Described then as “useful idiots” one Councillor actually emailed me deploring such subterfuges.

‘Arse licking’ appears to work just fine because someone who has done absolutely nothing for Bexley Council apart from ego polishing is now Vice-Chair of Resources and Growth, the Committee that is supposed to scrutinise the decisions of an MP’s clerk. One Councillor doing a political job for the Conservatives questioning another in the same boat and both avowed Teresa O’Kneelers.

If you are looking for someone to blame for the direction taken by Bexley Council since 2009 you should be looking at the creepy 16. It would only take two to make it 18:17 against the Princess of Patronage and Queen of Capitalisation Orders.