There was a rare event in Bexley’s Civic Offices yesterday evening, a public meeting! The Places Scrutiny Committee met and received presentations from Three Rivers - no, me neither - and the new recycling contractor.

Three Rivers have been awarded £1 million by the Arts Council to deliver arts to Bexley. Their partners are Peabody, Orbit and TACO. Their presentational slide show is available here. 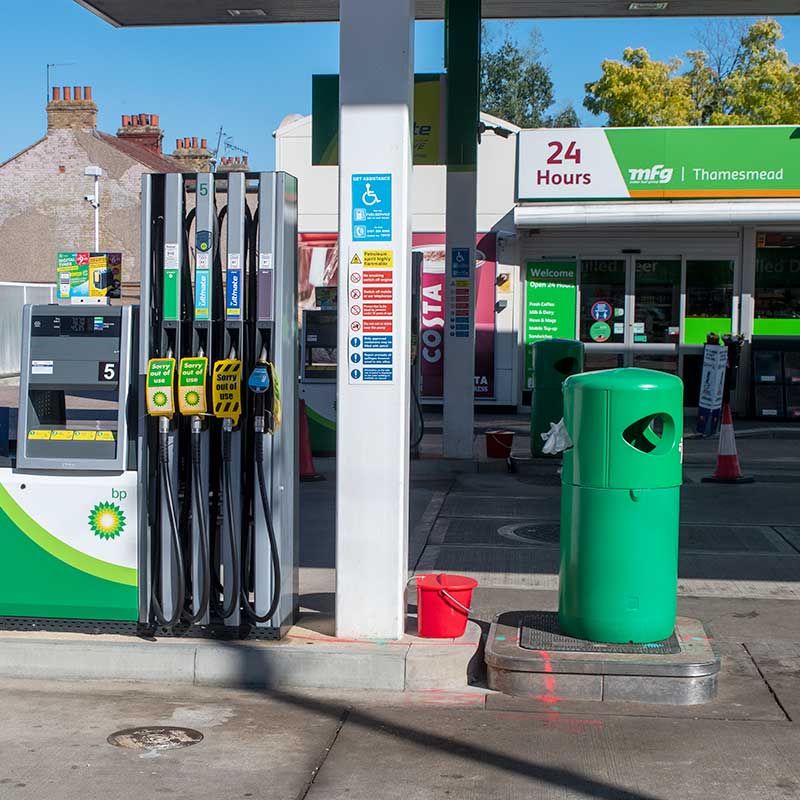 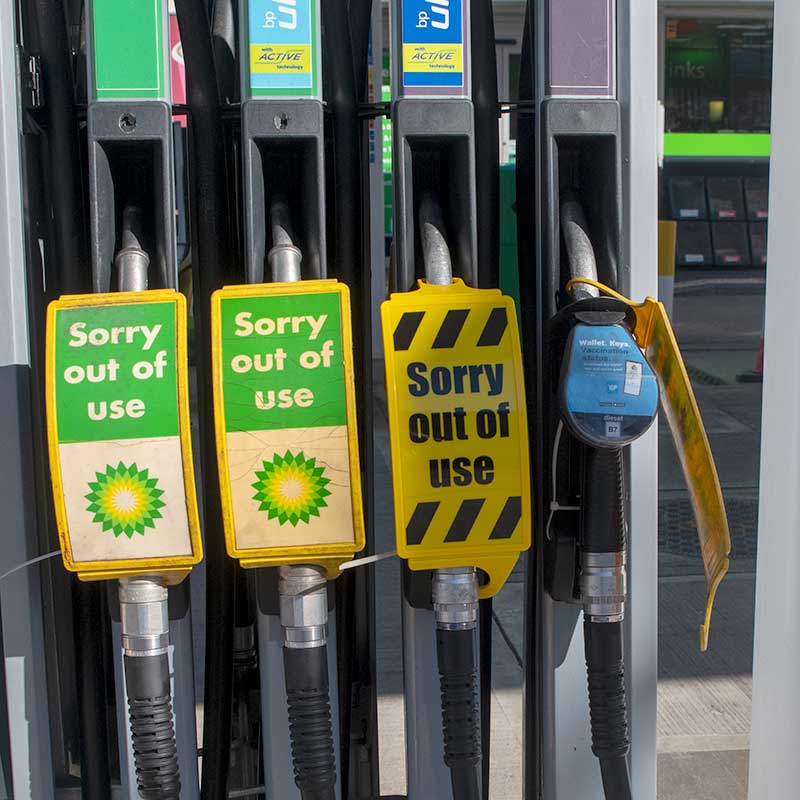 Probably of wider interest given the strike trauma of the last three months was new refuse contractor CountryStyle’s presentation which was delivered with enthusiasm, passion even, by their representative Mr. Howard. He provided a whole load of interesting facts about his company which few would have guessed.

A detailed report will appear here in a few days time, the weekend will be taken up by a family wedding and a 150 mile solar powered car journey. It is not often that one gets to smile as one passes queues at petrol stations. (Actually that is not absolutely true when one looks at the £6·35 per gallon price tag.)

How long cheap electric motoring will last is anyone’s guess. My energy contract ends on 31st October and the best new price I could get was a 46% increase. Most companies, e.g. Octopus were more than 75% more expensive than a year ago. I made my choice and the chosen company went bust five days later!

Thanks to Ed Milliband in 2008 (his ruinous Climate Change Act) and a succession of politicians unable to see beyond their green noses we are heading for a massive energy problem. Bills doubling in a year due to a false belief that solar panels and wind can take the place of coal, nuclear and fracking.

It is fairly well known that the wind does not always blow and solar panels do nothing at night. Less well known is that solar panels are virtually useless on cloudy days. I have had solar panels on my roof for almost twelve years. 2021 has been the worst generation year so far and even this month the sunny days have done better than the cloudy ones by a factor of more than eight. Most days are cloudy.

Ignoring those simple facts is the fault of a succession of Conservative politicians, each one worse then their predecessor.

By next Spring we will not only have seen doubled energy costs and food inflation at 5% or more but big fare increases, a £1,000 a year cut to Universal Credit, pensions at a lower level than promised and a 10% increase in National Insurance Tax. Employers too, so their prices will go up. And that is before the next round of Council Tax increases.

Most people will be hit hard by a financial squeeze that almost everyone could see coming but Boris Johnson and his profiteering Cronies could not.

Neither, would it appear can any Conservative Scrutiny Committee Member.

At the aforesaid Scrutiny Committee meeting plans were laid out for filching more money from residents. At Hall Place the lockdown caused an increase in visitor numbers all with money in their pocket, or so the Cabinet Member thinks. There is a new catering contract “designed to make Hall Place really pay for itself” and “nobody can accuse Bexley Council of not being forward when it comes to how to raise money, we have to do things that they don’t like because we really do need to raise money”.

Companies will be asked to sponsor a tree or a flower bed and “one of the things we are working on, because we need to raise more money is…” and Cabinet Member Craske thought better of it and bit his tongue. He did however say that the Council must capitalise on the model railway currently being installed at Hall Place.

And I almost forgot, Bexley Council wants to increase the number of visitors but the plan is to help that along the way by considering the introduction of charges for parking. Bexley Council truly is Bonkers.

By next Spring a large number of Bexley residents will be learning that very hard times have fallen upon us and there may not be a great deal of cash left to spend on fripperies designed to save Bexley Council from the consequences of their decade long mismanagement. And what else is timetabled for next Spring? Ahh, a Council election, and what use will that be?

None unless a better class of Conservative Councillor finds itself in charge and that is simply not going to happen. Not until someone kicks the Leader into the increasingly long grass anyway.