26 September - Mr. Howard has his way with bins 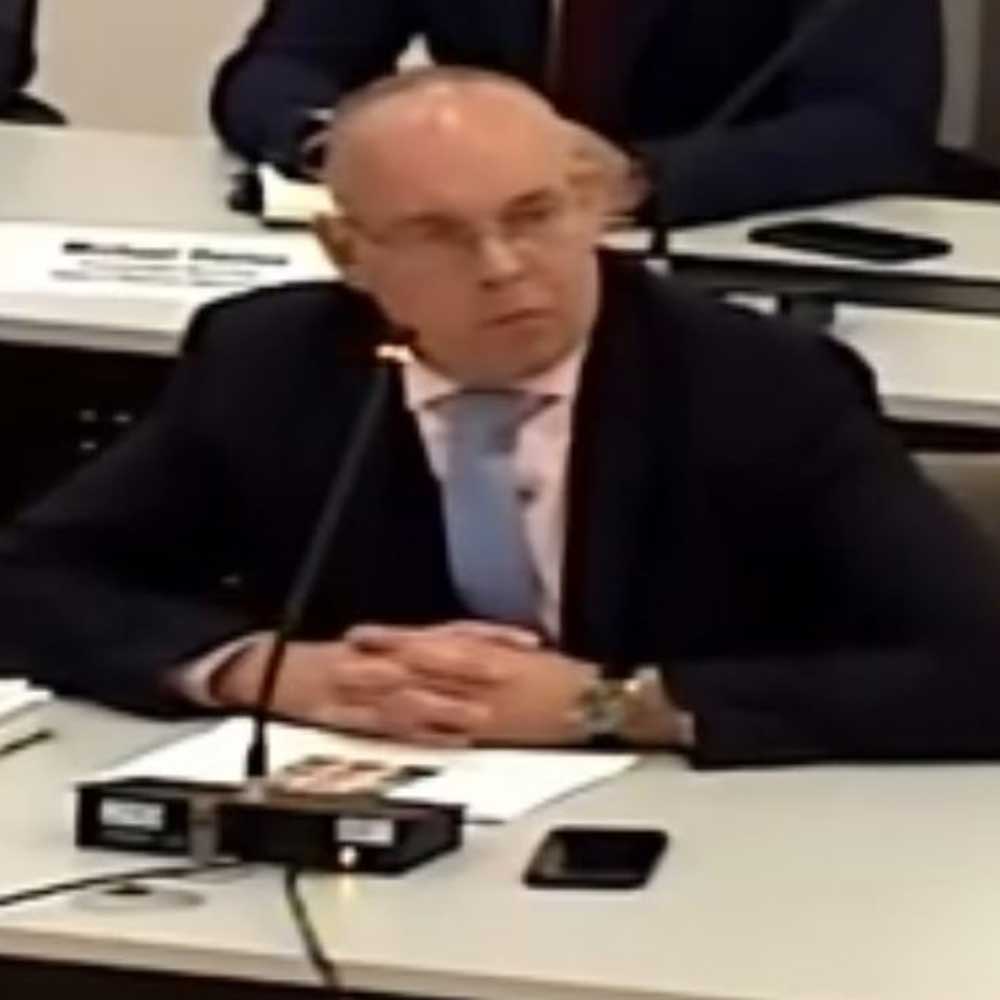 CountryStyle’s enthusiastic spokesman not only presented his slide show last Thursday, he recycled various facts about the company that is charged with emptying our bins for the next ten years

• The company has been operating since the mid-1990s and grown steadily ever since and is now “a resource integrated management company”.
• It has contracts in both private and public sectors and has a division which deals exclusively with food waste.
• CountryStyle operates from bases in the South East, in the Midlands and in Cambridgeshire.
• It processes compost, paper sludge and sewage for agricultural use. In excess of a million tonnes a year goes back to the land. The company has contracts for harvesting and hedge and hay cutting.
• Emergency drinking water supply is another offshoot of CountryStyle.
• Company assets are in the region of £55 million with an annual turnover around the £120 million mark.
• CountryStyle does not claim to be one of the major waste businesses but offers a credible alternative to them. Large enough to provide services but small enough to listen.
• The company likes to provide a complete ‘closed loop’ service as demonstrated by the processing of 125,000 tonnes of waste plaster board. The gypsum is ground to a powder for manufacturing reuse within a short distance of the CountryStyle processing plant and the same is true of the lining paper. The nearby mill uses power provided by burning CountryStyle’s waste and in turn CountryStyle processes their waste products.
• It processes about 100,000 tonnes of waste wood each year burnt in power stations both in the UK and in Europe via a dock in Sittingbourne owned by CountryStyle.
• In Bexley the company will take over about 300 Serco staff including about 150 drivers. Customers beyond Bexley include independent companies, multi-nationals and the City of London which renewed their contract after a successful ten years. Buckinghamshire and Kent County Councils are also customers.
• The company provides services for all of Kent’s NHS Trusts.
• In addition to taking on the Serco workforce CountryStyle has recruited extra managers with up to 30 years experience in the industry.
• CountryStyle has seven waste recycling centres in Kent alone as well as the two at Crayford and Foots Cray and the company owns more than 175 waste collection vehicles. All maintained in-house. Bexley’s dustcarts will be leased to CountryStyle.
• It runs a driver apprenticeship scheme.
• Green waste is currently at the 100,000 tonnes a year level.
• There is a long standing relationship with Unite, the union who are “supportive of us”.
• The local depot has been readied to provide the new service and the address database and collection arrangements have been thoroughly checked and rebalanced where necessary.

Councillors were queuing up to ask rubbish questions. More anon.