Cabinet Member Craske said “it was a big decision taken by the Council and a decision that affects everyone and not one you take every day”. Well yes, tell us something new Peter. The key is “the proper partnership and if things go wrong we will sort it out quickly”. Councillor Craske “is very pleased” with his decision. 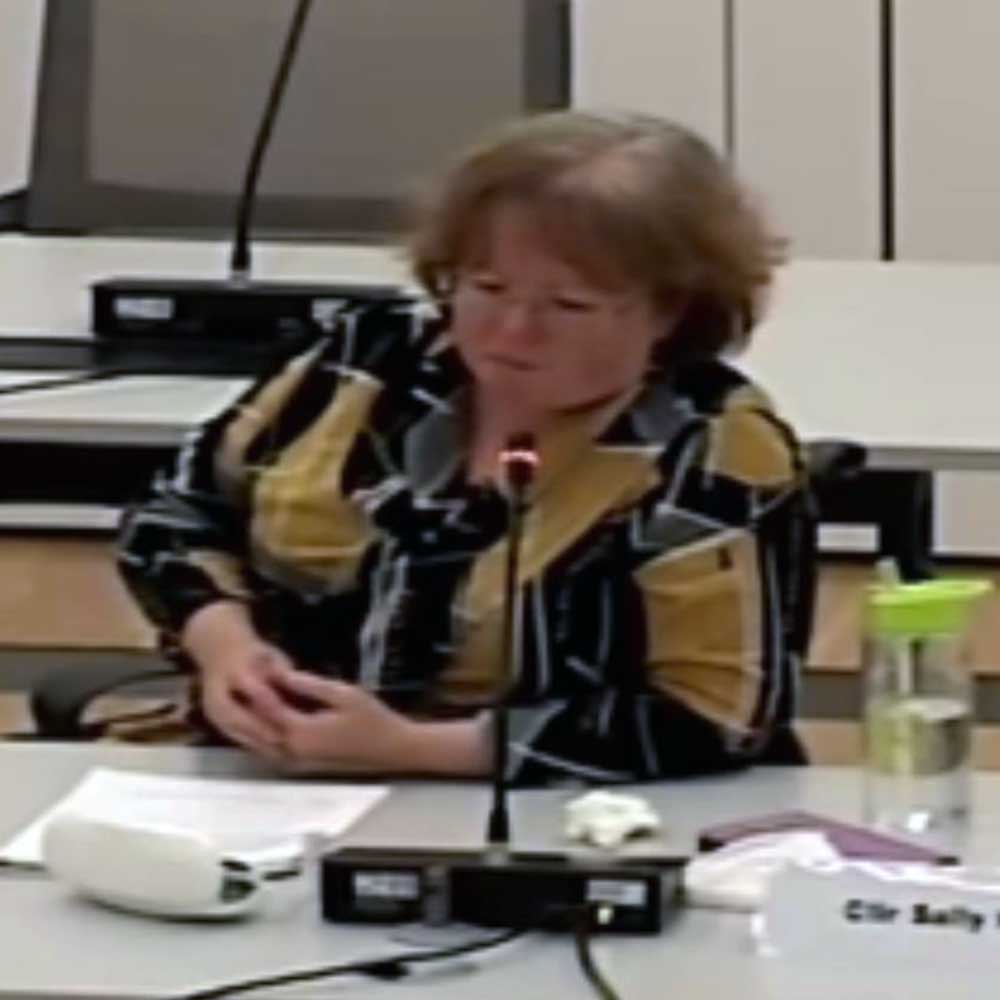 Sally Hinkley (Labour, Belvedere) was the first Councillor to ask a proper question. She said that bin collection is often the only Council service residents see and it is how they make their judgments on the Council. There had long been problems with Serco and some of them arose “over and over again”. How will CountryStyle monitor standards, she asked.

Mr. Howard said the contract includes many onerous Key Performance Indicators. He said that similar arrangements had worked well in the City of London and they were the only contractor to have theirs renewed there. “Engaging with the workforce would be critical. It is a very large contract for us and we cannot afford for it to go wrong.”

Specialised software will allow individual truck performance and profitability to be monitored should that be required.

Councillor Nigel Betts (Conservative, Falconwood & Welling) asked how quickly things will settle down after the ongoing disruption caused by the strike. He noted that repetitive complaints come from the same people week by week and he was unsure why. He provided an example or two.

The new service should settle in almost immediately if Serco fulfill their promises. “It will hit the ground running on Day One.” It should not be difficult to target the repeat mistakes. Serious ‘offenders’ will be sent back to correct their own failures. No longer would a different crew be paid overtime to correct the failures to do the job properly in the first place.

Councillor Val Clark (Conservative, Falconwood & Welling) said she already had confidence in CountryStyle but doubted the IT equipment on the trucks used by Serco had been working correctly. She was told a new address database was being installed and the opinion of the workforce on its effectiveness is being taken into account. Collection problems will be fixed, “they are relatively easy to fixְ”.

John Davey (Conservative, West Heath) was optimistic for the new contract especially as his residents get “quite irate” about missed bins. Serco had not been reporting back accurately on the missed bin situation. Accuracy is “absolutely vital” and leaving missed bins for a further week is not acceptable. Councillor Craske said that the pandemic and the strike had both impacted on the food recycling rate.

Councillor June Slaughter said she “had a big thing about KPIs. If not sufficiently rigorous they are a waste of time.” Most of her questions had already been answered but after the experience of the last few months “the only way is up”. She particularly wanted to see more food waste being recycled as the current figure was only 37%. She was told the vehicle software and that at the processing facilities should identify geographical areas which have a contamination problem and the Council will be able to engage with residents as required.

Mr. Howard said that Bexley’s collection arrangements, the coloured bins and the collection frequency, were “the most effective. It gives us all the tools to maximise the recycling yield. It is absolutely the right methodology”.

Councillor Daniel Francis (Labour, Belvedere) went further than John Davey by saying that Serco had “lied about whole roads” missed and not just individual addresses. Residents in the North of the borough who have Thursday and Friday collections are missed and the omissions are not even remedied by Tuesday - when the South of the borough is being serviced on time. The North “gets a second class service”. His grandmother’s Friday collection can be a week late while his own bin - in the South - is collected on time. He wants to see that “very long standing issue picked up very quickly.”

He also wanted to know what the street cleaning schedule was because right now the roads were “shocking”.

Councillor Francis was told that the collection slippages in the North were caused by out of date information about property development etc. and this issue was being addressed through the new database.

Councillor Lucia-Hennis (Conservative) said that her Crayford ward suffered the same problem and she was particularly curious about the colour of the rebranded vehicles. They will continue to be blue and white and the branding will include the CountryStyle logo. It is all set out in the contract.

The Chairman invited Mr. Howard back to another meeting early next year and put in a request to visit CountryStyles base in Sittingbourne.