A couple of well meaning friends have asked me how smug I am feeling with an electric car in the garage. I thought I might be but I am not. As I discovered the hard way on Saturday electric cars are still held up by the idiots topping up tanks. 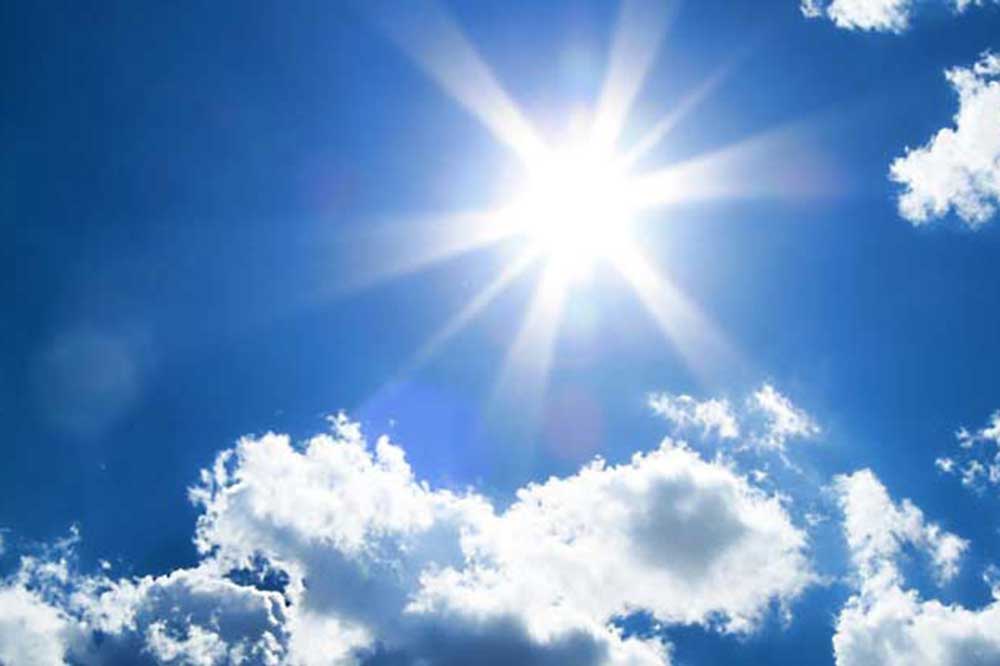 I planned the bit of the journey I knew well to avoid petrol stations but on the second stage came across two on rural roads - both my side. The first one took exactly half an hour to get by and only because I ‘hid’ behind a bus that was being rather forceful.

The second took an hour and twenty minutes and people, especially those approaching from the other direction, were absolutely mad. When I got close enough to see they were deliberately blocking my lane by parking across it broadside on. All to prevent drivers on my side getting access to the pumps.

We seem to have bred or imported a vicious nasty unthinking class of uneducated people totally lacking in common sense. There were allegedly fights in Long Lane at 7 a.m. this morning.

My sister took a short holiday on the Essex coast last week and with just enough petrol to reach Hampshire set off for home this morning. Unfortunately she has been stuck on the M25 for a couple of hours and has just turned off down the M20 in desperation. I think the blockage is on the M26 at junction 5. She is in serious sh*t with no petrol reserve and the sunshine is charging my car in order to mount a rescue mission if she calls.

On Saturday my 80 mile journey took one minute under four hours despite racing down motorways when possible, all thanks to the petrol hoarding loons but basically it is Boris Johnson’s fault.

My son has a Class 1 or whatever it is called driving licence as an adjunct to his vehicle design interests. He passed on an Artic in a week of intensive training so it can’t be that difficult! I jokingly said a few weeks ago that he might use his skill to earn a few bob.

Oh no he can’t; the powers that be now demand an annual competency retest which would be a waste of his money. On top of that the Buffoon known as Boris has allowed the DVLA to be pretty much closed down (Covid being the excuse) so that new drivers cannot apply for licences or get tests. Then there is IR35 which is another story.

Make no mistake about it, the chaos of the last few days is entirely due to the incompetence of a Government that cannot see a juggernaut heading in their direction on the wrong side of the road. Which is exactly what I saw last Saturday morning.