It should have been an easy enough job, reinstall Windows on a friend’s eight year old PC. It had slowed almost to a standstill because it receives no maintenance, nothing filed, 20,000 unread emails in Outlook etc. Just awful and I soon decided that I should probably make a new one, but it was unusable so a quick reinstall should work wonders as a short term fix.

It has in terms of speed but Microsoft refuse to recognise the old Activation Key.

The computer has not been changed in any way since new and I have the original installation disc and when I first built the thing I stuck a note inside the case with the Key repeated on it, so it definitely has the right number.

The telephone support guy was worse than useless.

I repeated the job including reinstalling the old application software but it was still no go. A new computer will have to be made a little earlier than anticipated. 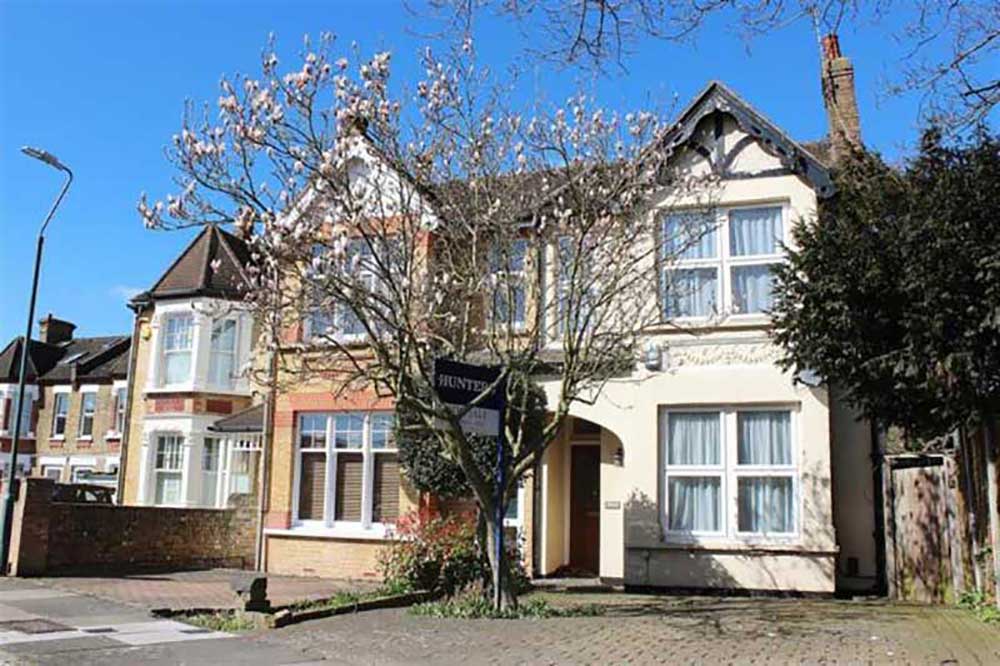 However having returned home in the unanticipated rain there is just a little bit of what may be good news. Planning Application 21/02509/LDCP, 2 West Heath Road, was refused today. Certified as “unlawful”.

Nearby residents expressed concern about it because they believed it had been bought by Mr. Singh. I hope they are wrong, his name is not on the application, because I do not particularly want to be chased around town by a mad man again.