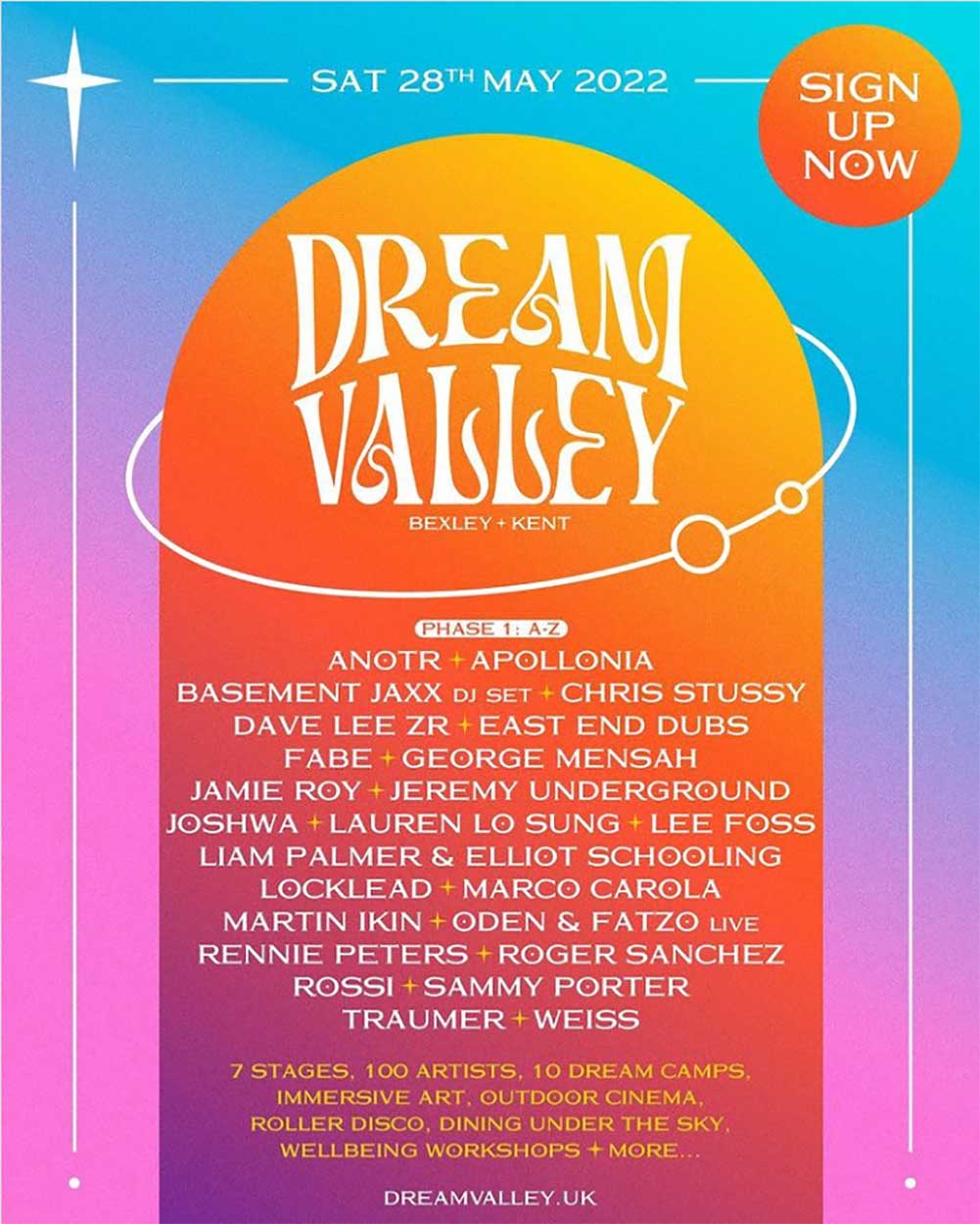 I should have listened to the year end message from the Mayor rather sooner but on the other hand the omission has given me a few extra days to reminisce over the days when Bexley was a peaceful little town and not part of the Ibiza music scene. The Mayor announced the all day Dream Valley Music Festival to be held on Saturday 28th May in Danson Park. Maybe he has taken a liking to partying in Danson park.

Tickets start at £50 a head and apparently the park is only 20 minutes from London Bridge and 30 from Stratford. You’d have to be very lucky with bus connections to get anywhere near that. Reading in 75 minutes; forget it unless it has really moved to Surrey as stated.

It will be a very friendly place, no food or drink allowed however thanks to the Mayor of London, cannabis will be perfectly OK.

I think I will steer well clear! If nothing else the T&Cs are outrageous.

Lucy Beckwith? Sounds a familiar name. I wonder why.