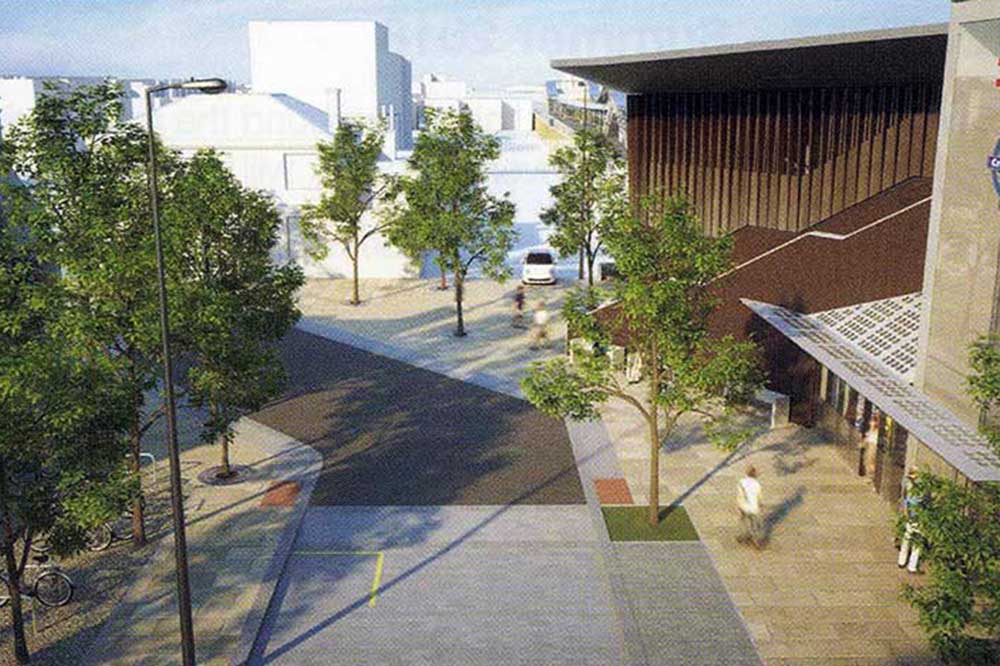 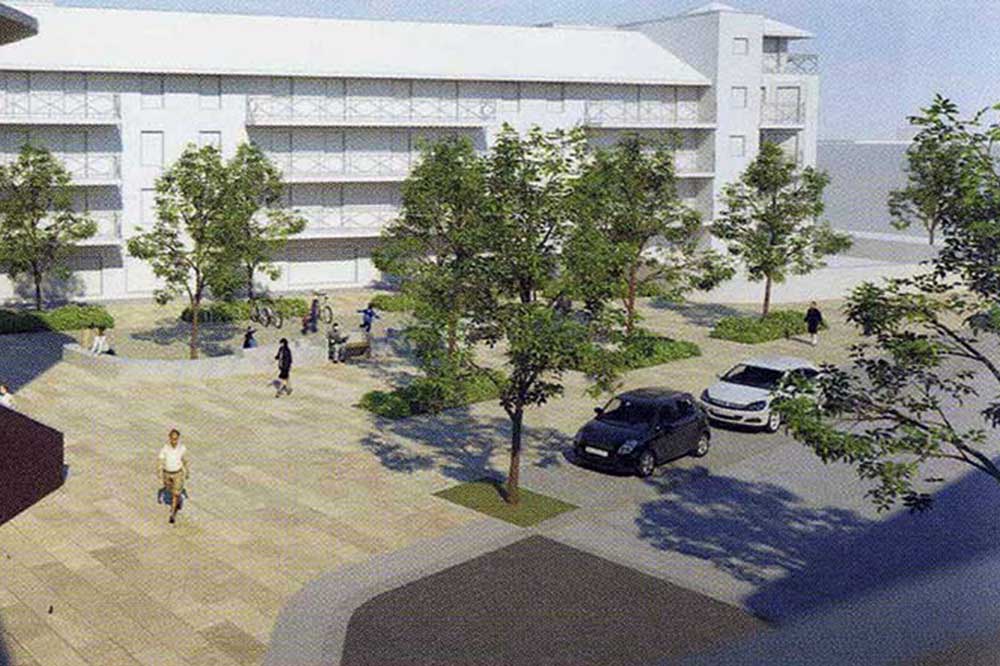 Several readers have suggested that some of Bonkers’ recent stories have been less than comprehensive. In particular Gayton Road being unfinished two years after regeneration work began could have included more of the same and the tree counting controversy, a fair amount of which took place on Twitter, rather than here.

The Thank You Party in the Park was another story which left a few unexplained holes but they were potentially controversial and required further investigation in case a variety of sleuths were making a mountain out of a molehill.

Meanwhile, the easy one. Trees.

Mayor Khan boasted a day or two ago that he had planted 300,000 trees since coming to office. That is not very many spread across the whole capital and a far cry from the two million that had been mentioned in 2016. 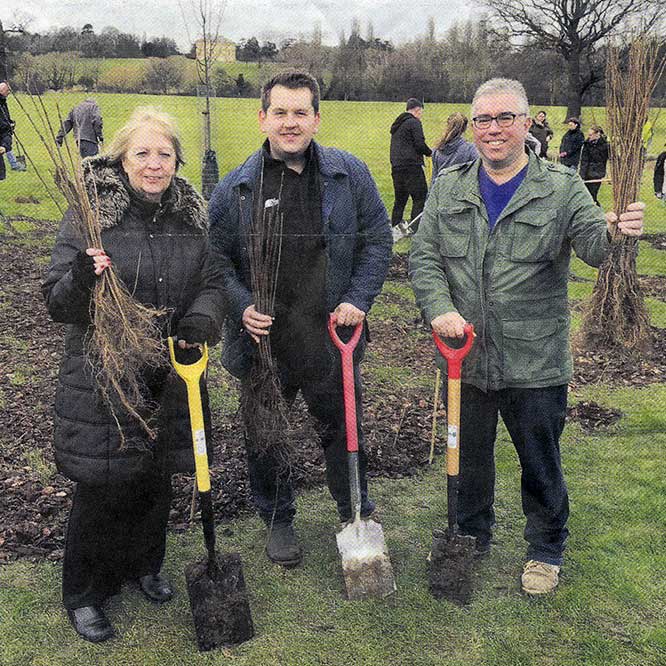 Locally Cabinet Member Craske claimed to have provided 1,100 trees which is in line with Sadiq Khan’s claim. I suspect they are the same trees but facts are hard to come by.

Where in Bexley has Councillor Craske been busy with his shovel? An FOI found them. 34 dotted around Albion Road and Gravel Hill, 23 in Sidcup as part of the town centre improvements 18 in Falcon Wood and 129 in Harrow Manorway and around Abbey Wood’s Crossrail station.

The five year old artistְ’s impression of Gayton Road (Image 1 top left) shows at least eight trees and across the railway line in Felixstow Road around nine are shown. It being a nice day for a walk I went to look.

There are three new trees in Gayton Road and five in the area shown in Image 2. Well outside that area is one more.

Harrow Manorway is better served. Sainsbury’s roundabout has nine. Increasing danger by reducing sightlines seems to be a thing among highway designers while vehicle designers spend a fortune counteracting them by ensuring that sightlines are as good as possible.

The central reservation south of Yarnton Way has 22 new trees and north of it 20 more. On the other side of the road there are 31 including a ‘weed’ which may have found its own way there.

I think that makes a nice round 100 overall which is a long way short of Bexley Council’s figure even if you give them the benefit of the doubt over more than 20 being in Greenwich and that the money came from TfL and Network Rail.

The money for Sidcup High Street, Albion Road and Gravel Hill didn’t come from Bexley Council either. Has anyone who lives in an ordinary house in an ordinary residential street seen anyone with a spade and sapling outside their house? I would guess not. Has any Bexley Conservative Cabinet Member ever told the unvarnished truth?