Please excuse the absence, I took the opportunity to embark on a massive, overdue but somewhat premature Spring clean of the house while there was little or no Bexley Council news around. 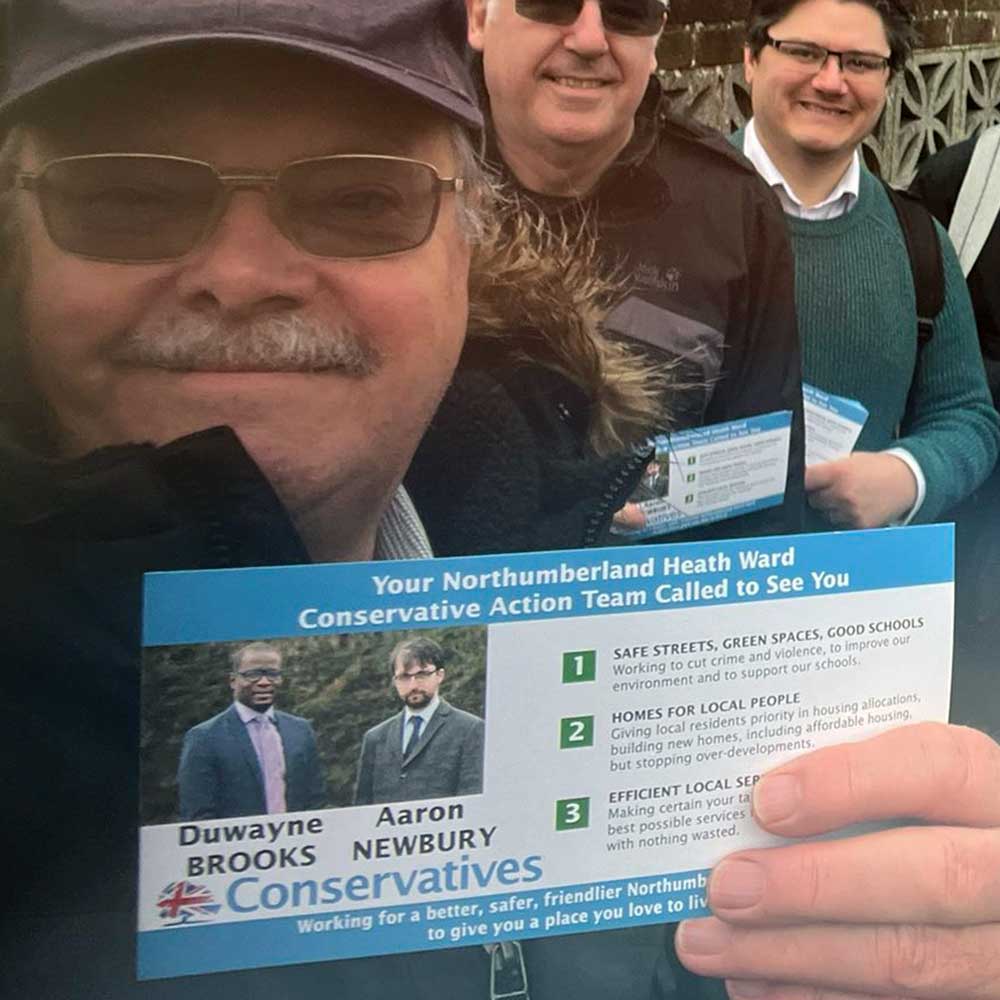 I had been tipped off that the usual Conservative ‘Team’ leaflets would be going out towards the end of January but Councillor Read has Twittered himself delivering the first I have seen.

If the name sounds familiar it is because you are old enough to have been shocked by the events in Well Hall Road 29 years ago. Duwayne was with black teenager Stephen Lawrence when he was fatally stabbed by a gang of white men and badly treated by the Metropolitan Police afterwards. The usual attack the victim technique which is all too common in police circles.

Duwayne’s victimisation by the Met led to him being awarded £100,000 in damages.

Subsequently he followed a political career as a Lib Dem Councillor in Lewisham but switched his allegiances to the Conservatives in 2018. Presumably he will have changed his address too.

I am hoping that Philip Read might now hear at first hand how my friend Michael Barnbrook knew Stephen Lawrence personally due to their shared interest in athletics and continued his association with his parents, and in particular his father Neville after the murder.

Michael gave evidence in support of Stephen at the Macpherson enquiry but despite all that Councillor Philip Read refused to answer a public question from Michael Barnbrook and got as close as he dared to calling him a racist as his justification - which clearly it wasn’t.

Returning to the Spring clean; I wish Councillor Craske would hurry up with the collection of old electronics he mentioned a few moths ago. What is one supposed to do with a 13 year old blu-ray disc player that weighs 6·5 kilogrammes?