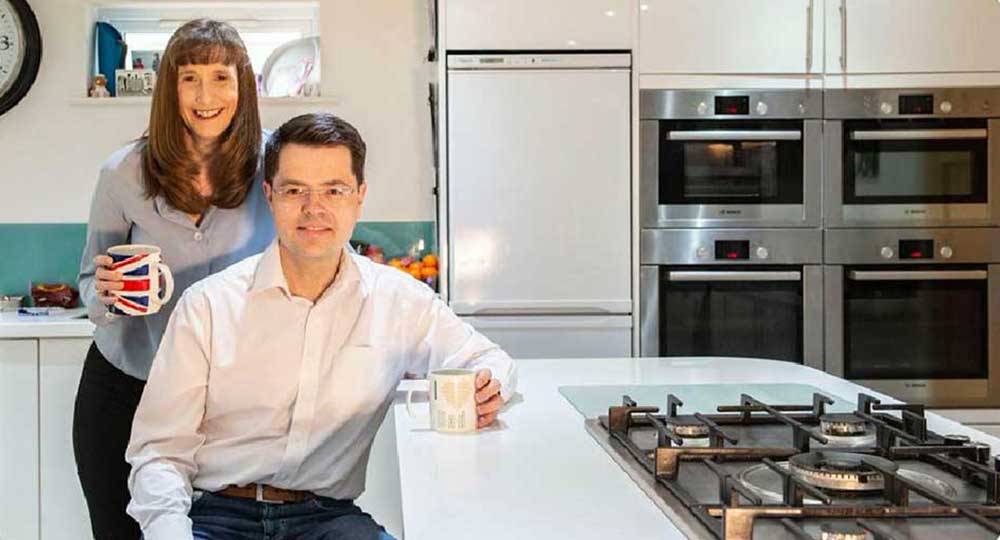 A small tradition of repeating here the maiden Parliamentary speeches of former Bexley Councillors appears to have developed. Maybe it was because I was not hugely impressed by the first in January 2020. Black and women’s issues, plus housing, were the primary interests as they have been ever since.

Louie French made his on 18th January and somehow it entirely passed me by. Amusing in places, serious in others, but it is fewer ovens Louie, not less ovens. Sorry, it really grates on me.

The speech may be seen in video form on Louie’s website.