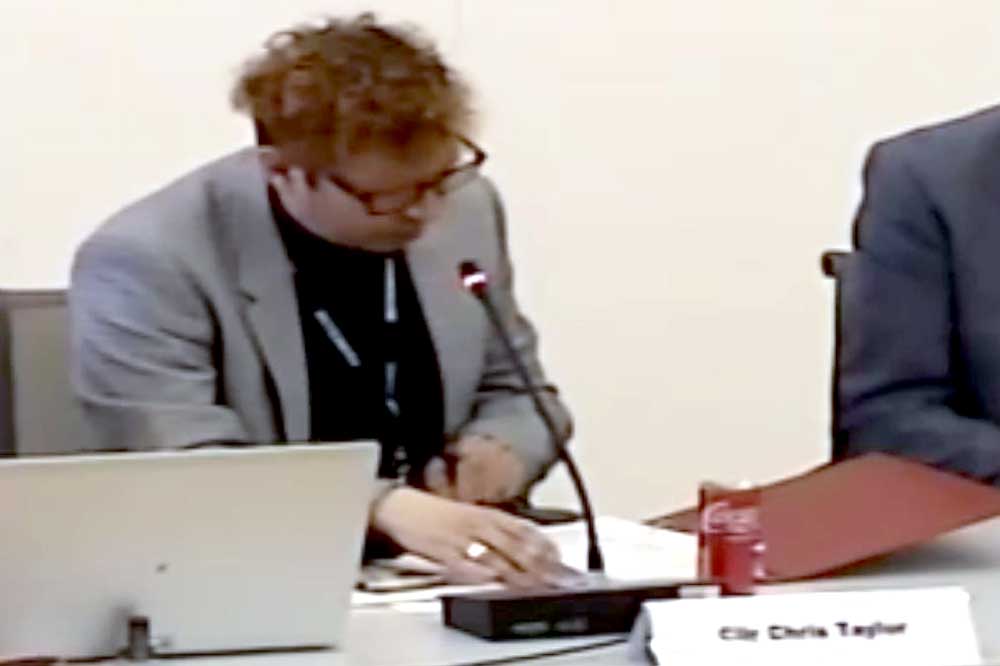 What used to be the Adults’ Services Overview and Scrutiny Committee is never happy with its name. Having at one time included Children in the title and then dropped it, it has attempted to justify its existence by adding Health to its portfolio.

The first meeting last night was chaired by new Councillor and long standing Leader’s favourite Chris Taylor who pocketed the additional £9,000 allowance and raced through the Agenda in a commendable 90 minutes exactly.

There were only two significant items on the Agenda. A presentation on the relatively new Community Pharmacy Programme and how criticism of the unlawful Adult Social Care Charging Policy by the Local Government Ombudsman would be mitigated.

The presentation focused on Covid and the reluctance of some to take up the offers of vaccination. Lack of understanding, safety, fertility, pregnancy and blood clotting were all identified as factors. Pharmacist interventions resulted in 6,094 people across SE London agreeing to the vaccination.

We learned that 89% of the population in South East London lived within a 20 minute walk of a pharmacy and 46 pharmacies are in Bexley. However only about 20 took part in the Community Pharmacy Programme and the non-participants were the big corporates. The Community Programme will move on to the other major health issues such as smoking, obesity, alcohol misuse and blood pressure.

After a twelve week consultation on the Adult Social Care Charging Policy, the new arrangements will include a cap on the maximum arrangement fees and an appeals process. The Agenda indicated that 102 people are affected and 50 of them will now pay less than under the criticised arrangements and 51 will be paying more with one not changed.

Councillor James Hunt asked a question which suggested he had not noticed those figures but the Council Officer claimed not to know them either.

The full arrangements are far too extensive for effective summary but is available here. (PDF.)