(All photos taken through train window) 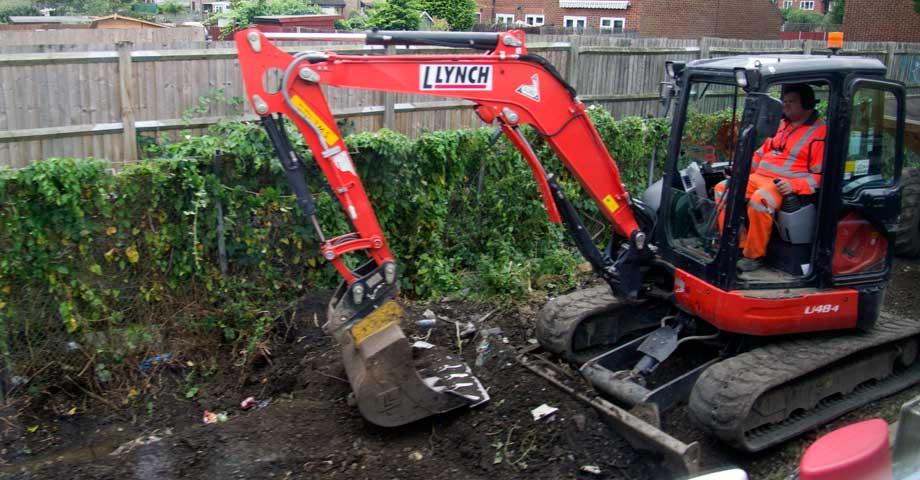 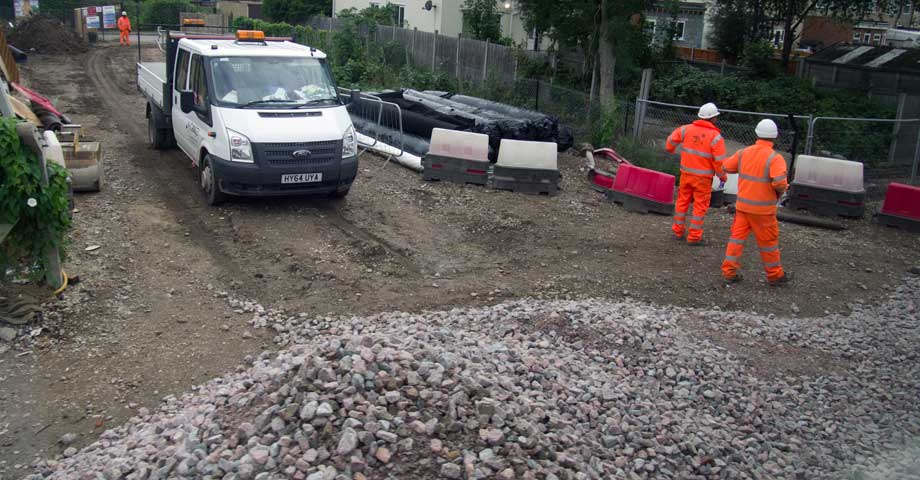 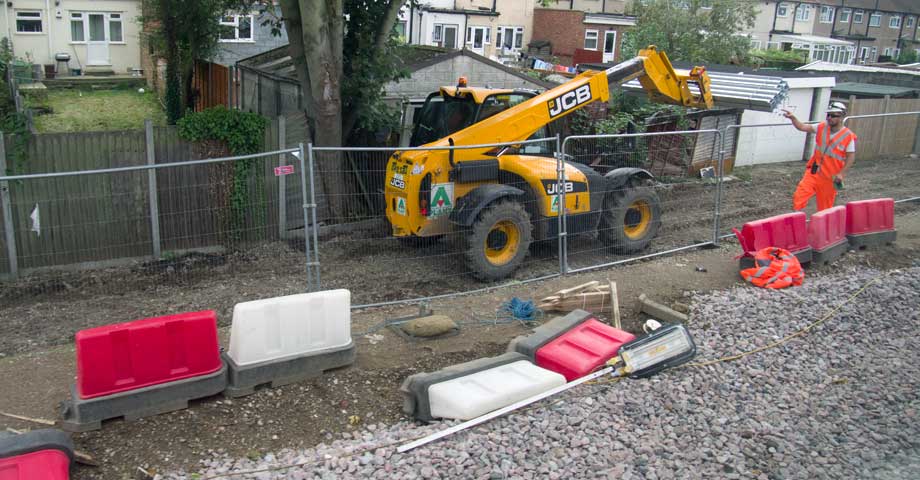 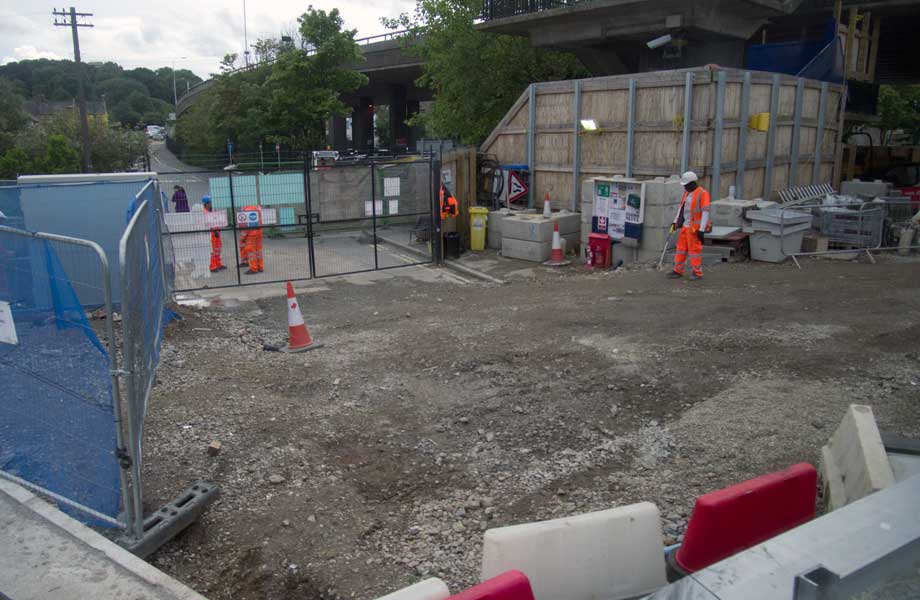