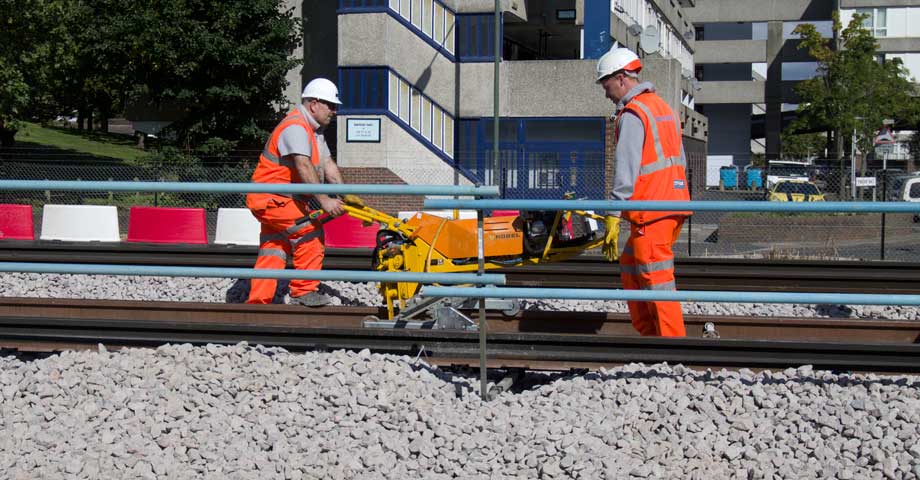 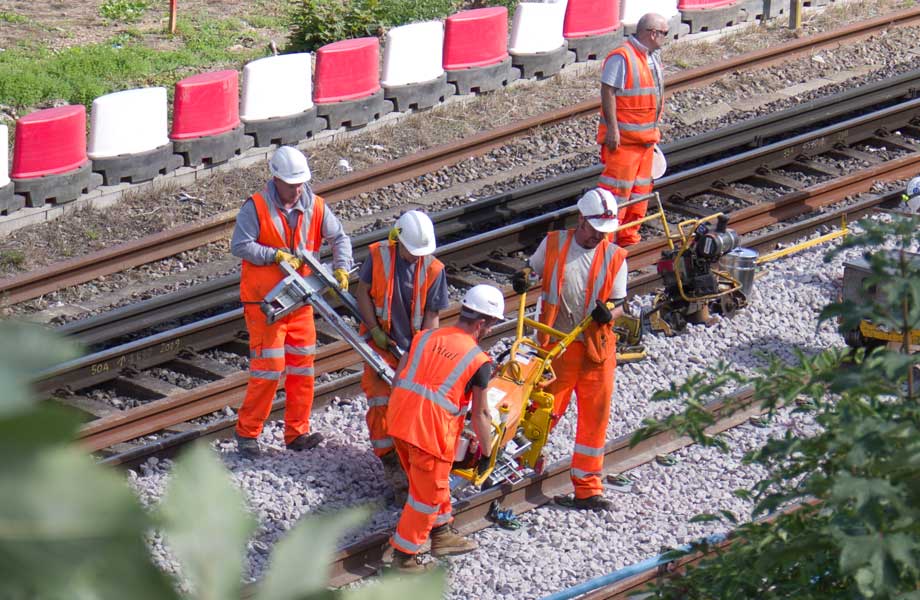 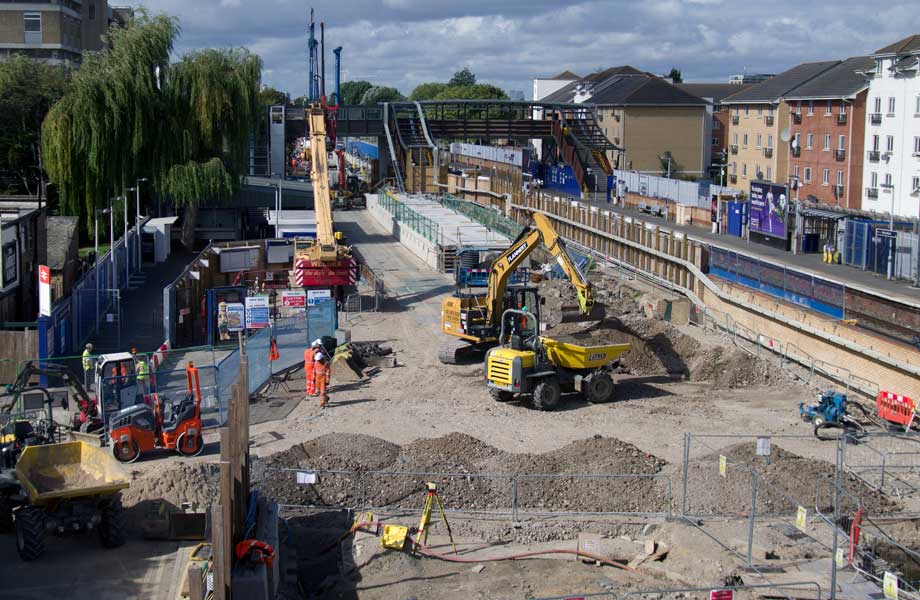 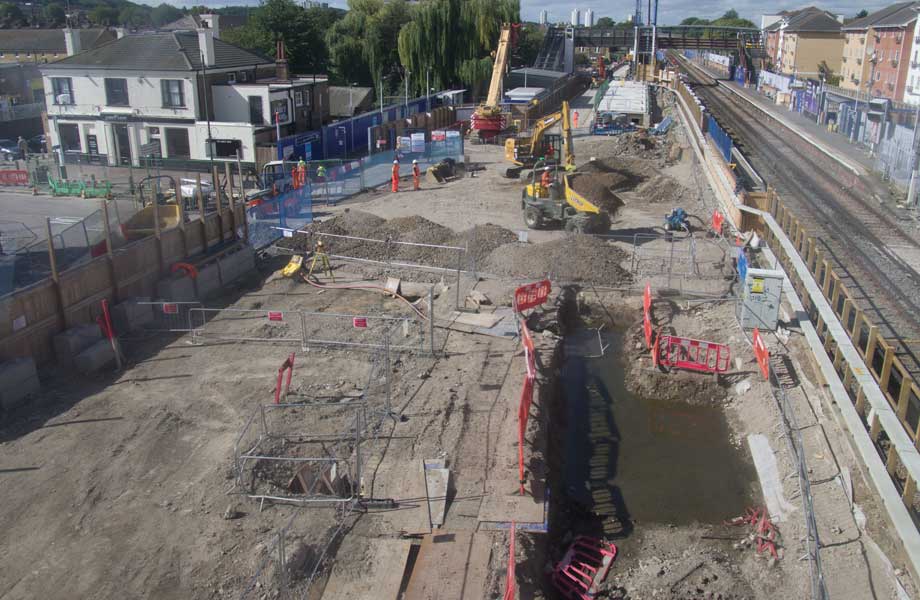 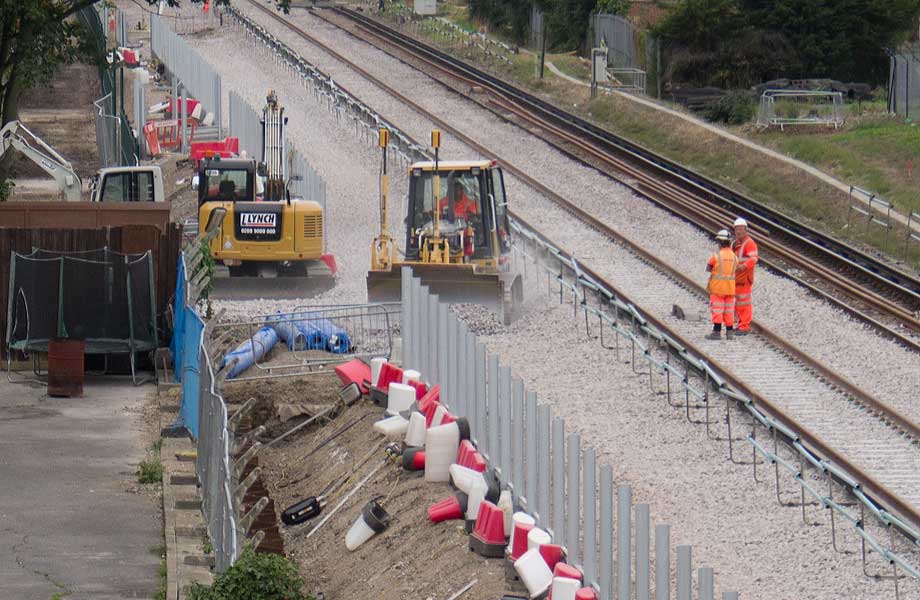 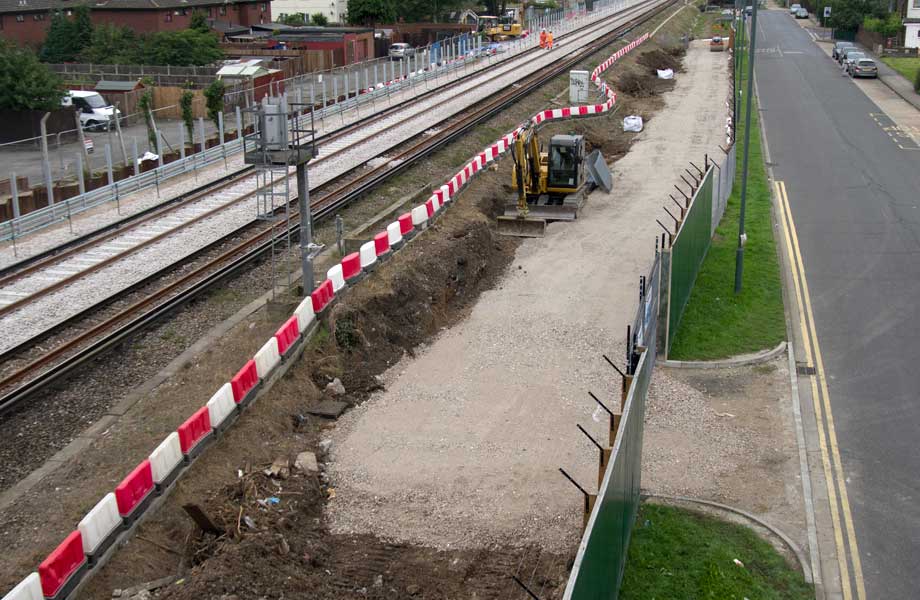 Return to the top of this page
The contact email address is changed regularly. Currently it is mailbox (at) bexley-is-bonkers.co.uk