5 November - Bexley recycling - must do better 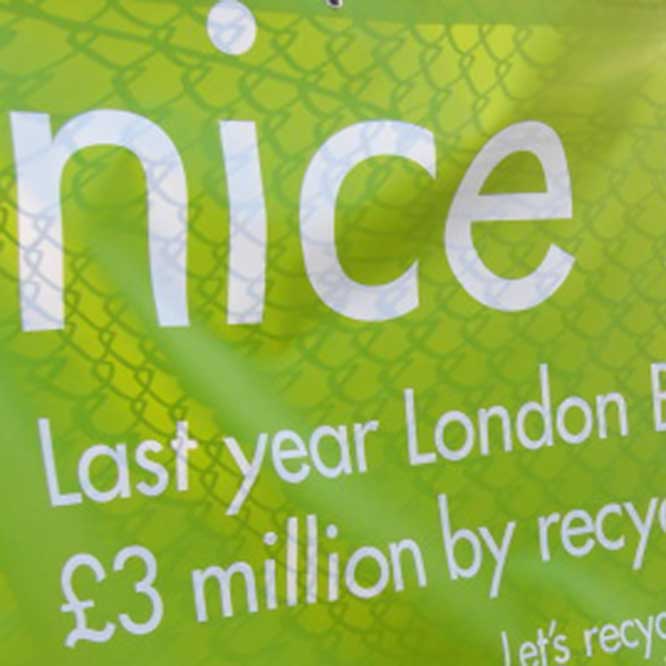 Nobody would deny that Bexley provides a good refuse collection service, well maybe my next door neighbour would. He puts his food waste in the brown bin within a black sack and more often than not it’s not taken. Yesterday’s collection vehicle was adorned with a poster congratulating residents on saving £3 million last year by recycling. As the profit and loss account was much the same last year as the one before you can make up your own mind about whether it is just another worthless slogan like ‘Listening to you, working for you’. The £3m. a year saving isn’t going to reduce the overall cost to zero in five years time.

Bexley owes its high position in the recycling league to the abnormally large amount of compostable material put out by residents. We must be so affluent that we throw away too much food. If you look at last year’s figures you will see that for dry recycling (tins, plastic, glass and paper) Bexley was only eighth best in percentage terms. First was Kingston and Bromley was second. For compost Harrow was first and Bexley was second. Only the huge amount of compost collected allowed Bexley to claim an overall top spot; but maybe not for long.

Last year Bromley came nowhere in the composting league table for the simple reason they didn’t collect it, but now they do. For the most recent quarter for which figures are available Bromley has pushed into top place on 49·76% while Bexley has fallen to 48·50%. Bexley retains top spot for the year as a whole but Bromley’s late entry into the contest transformed the latter part of it. Bexley’s recycling statistics have got worse for each of the last four quarters. Maybe in these straitened times we are eating the left overs instead of scraping them into the bin.

The recycling figures for the best boroughs all seem to be stuck around the 50% mark but maybe that shouldn’t be regarded as a natural plateau. I don’t usually weigh my own rubbish but the last two week’s of non-recyclables was under five pounds (2Kg). I would guess the stuff I put in the recycling bins must have been 20 pounds or more. I hope councillor Gareth Bacon will be suitably impressed. The secret I find is to pursue councillor Craske’s agenda. Whenever possible, keep well away from shops.