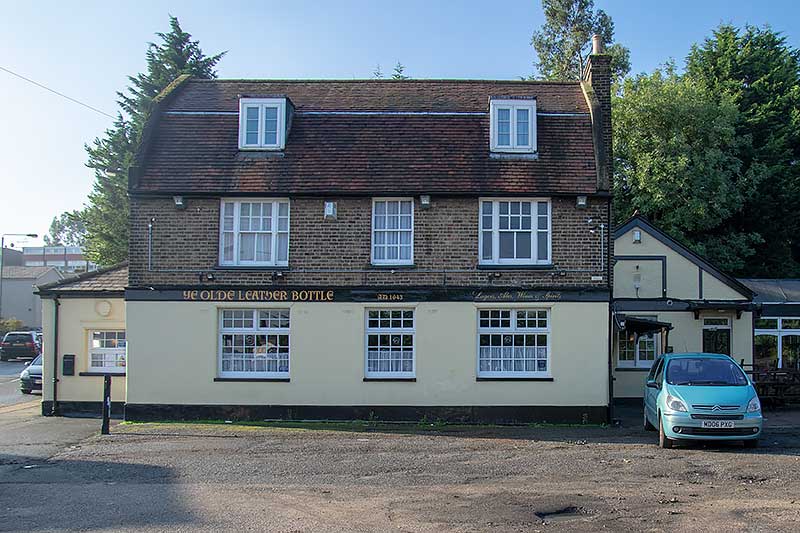 All these pictures have one thing in common, the demolition of pubs in Belvedere, albeit one very much on the border.

Both Ye Olde Leather Bottle and the Harrow Inn were listed buildings knocked down by rogue owners.

The man behind the demolition of Ye Olde Leather Bottle is Mr. Kulvinder Singh whose name is associated with a string of demolished pubs. The Woodman, Nordenfelt, Fanny on the Hill, White Hart, and the Drayman have all gone and subject to planning applications.

His demolition crew were not above threatening anyone who took an interest in what they were up to and were eventually investigated by the Health and Safety Executive - result unknown.

The demolition of the Harrow Inn on the border with Abbey Wood was equally controversial but it didn’t fall into the grip of Mr. Singh, Peabody Housing bought the site, fenced it properly and over the past week (Photos 3 and 4 below) has safely demolished the only building left at 500 Abbey Road in a professional manner. 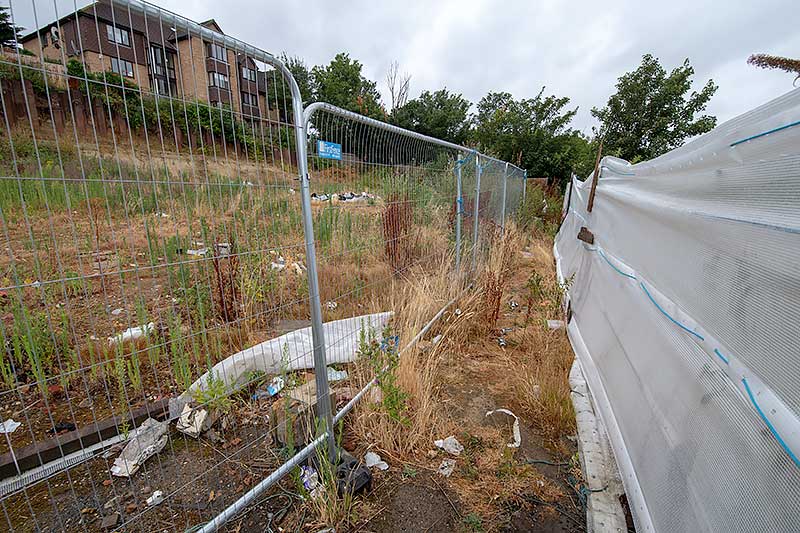 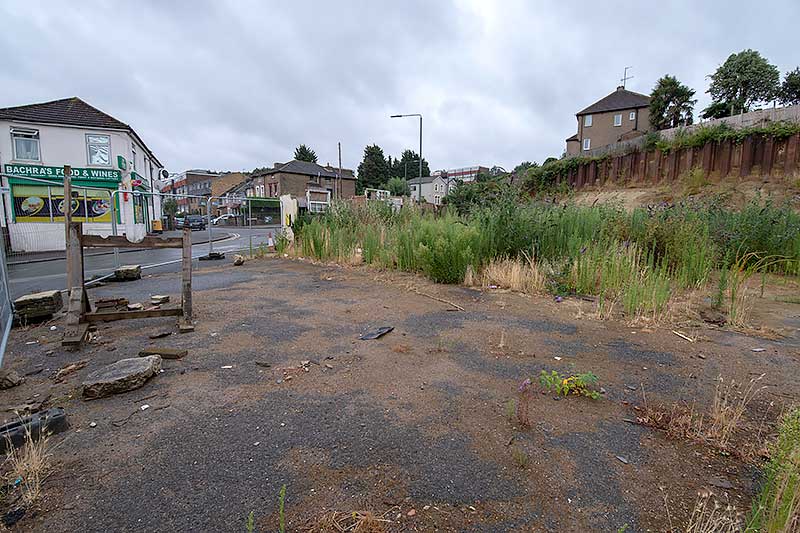 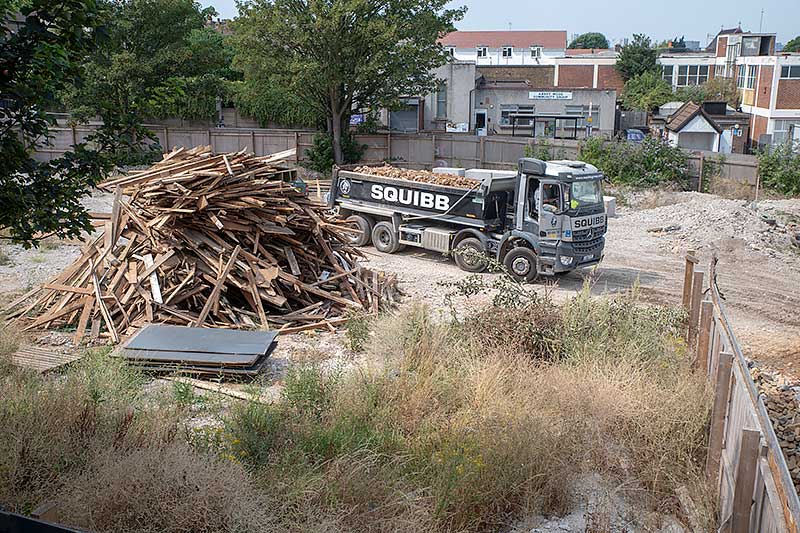 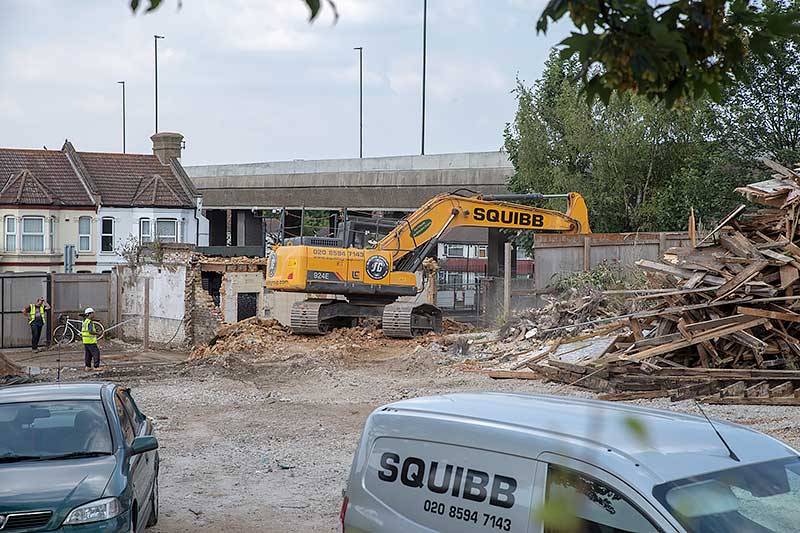 Peabody plans to build a car park free (thanks Sadiq) tower block on the site. What else did you expect?

Note: Today’s visit to the site of the Leather Bottle was prompted by a reader’s email which I seem to have misfiled and therefore lost. Unfortunately answering email is currently well behind target schedules.