It would take a lot to entice me to shop in Bexleyheath - or anywhere else if truth be told. I won’t use my car and run the gauntlet of yellow boxes and parking regulations in Bexleyheath if it can be avoided and I have pretty much given up on the buses, far too slow and unreliable.

In the whole of last year I only bought one item that went beyond a bottle of milk in Belvedere’s Asda and a few minor DIY things in the B&Q next door. That one thing was a bed plus a rather elaborate base and headboard. £1,100 delivered and fitted by Hamsey’s and it was significantly cheaper than the same thing available on line at the time.

However Bexley Council relies on a thriving retail centre for a chunk of its income so is keen to make things easier for traders. Maybe not screwing motorists might be a good idea but let’s try to be less cynical.

At last night’s Resources Scrutiny Committee ably Chaired by Councillor Ahmet Dourmoush (Conservative, Longlands) it was revealed that a group of Councillors had put forward a 14 point plan. The ideas included finding the funds to improve shop fronts as was done in Wilton Road, Abbey Wood, allowing time limited free parking, installing taxi pick up points and of most interest to me, allowing car parks, little used at weekends like the one in Gayton Road Abbey Wood, to be used for niche events such as ‘artisan market stalls’.

Just what is Bexley Council on these days that is provoking all these bright ideas? 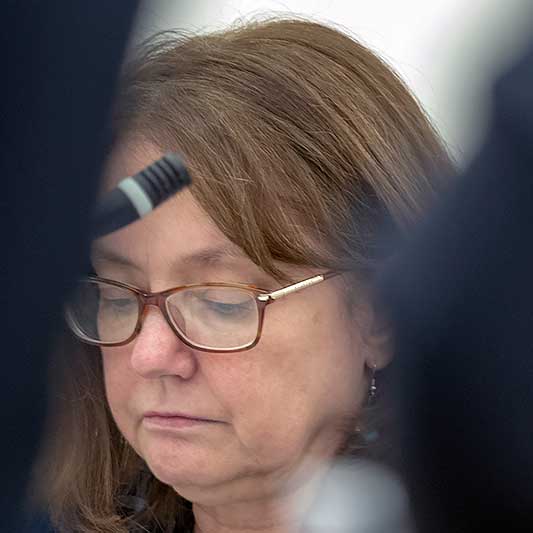 Another of the bright ideas was the introduction of free wi-fi which Councillor Cheryl Bacon (Conservative, Sidcup) did not think was something that the Council should be spending money on. “Isn’t it something that businesses ought to be providing for themselves if there is a cost to us?”

Fortunately the Council officer behind the idea was not an enthusiast for logging into a new hot spot every time a customer left one shop and entered another.

He said that the equipment would be affixed to lamp columns and belong to Bexley Council and “we will use the intelligence that comes from that for our own needs and to share with businesses. There will be a benefit to the Council”.

Councillor Louie French (Conservative, Falconwood & Welling) said it was not a particularly new idea, it began development three years ago and will come to Public Cabinet in April.

Very sophisticated electronic footfall counters were now available and observers with mechanical clickers were no longer needed. Councillor Daniel Francis (Labour) wondered what use they might be when some stores on the Broadway were well used shortcuts to the Shopping Mall.

Deputy Director Jane Richardson entirely agreed that in practice the footfall counters “do not tell you a huge amount. As you might imagine, at half past three in Bexleyheath the town centre is thriving but no one is taking any money”. An amusing reference to the grey uniformed hooligans that emerge from the failed (Special Measures) Academy in Woolwich Road.

He was however rather more interested in the Local Plan, due for consultation imminently, which includes an entirely new Town Centre in his ward, Belvedere but only Conservative Councillors appeared to have been involved in its development so far. Councillor Louie French, the Cabinet Member, said that there would be another opportunity to discuss the Local Plan at the Resources and Growth Scrutiny Committee meeting on 26th March.

Councillor Bacon suggested that the 14 points should be reviewed when the Local Plan consultation was concluded as “some items may feed into this”. It was accepted that her idea was a good one.