23 November (Part 2) - What is it about Bexley and its roundabouts?

A reader has taken me to task - I exaggerate a little - for not enlarging on this morning’s short report on the latest road accident on Ruxley Corner. He clearly felt I had missed an opportunity for listing the various Bashford Balls Ups.

Today’s correspondent helps me on my way by reminding me of the series of little roundabouts along the dual carriageway A206 (Thames Road), a major route through the industrial areas which leads to the Dartford Crossing. Not a route I use frequently but I do know that if you meet a lorry on the extreme curvature of any one of those roundabouts - well just don’t!! 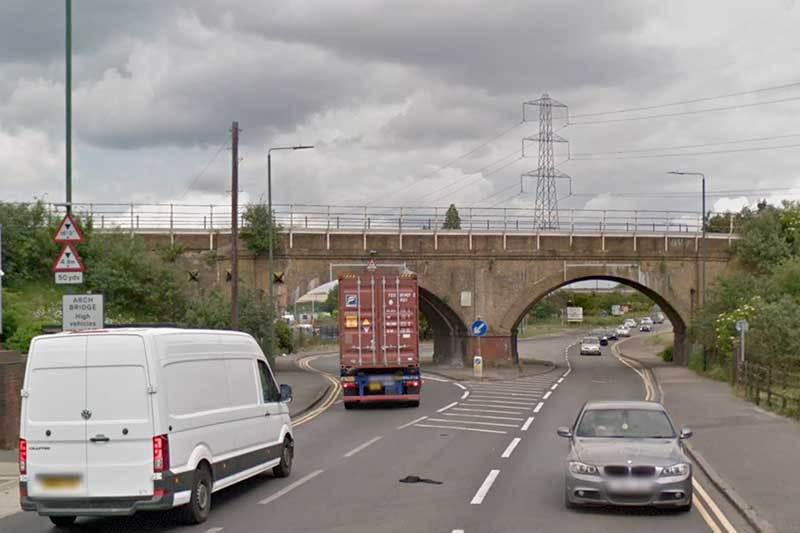 He goes on to mention the lunacy outside the Civic Offices. Traffic lights at each of the four exits. I was stopped by one just before 2 p.m. last Thursday. Coming from the North (Erith Road) and heading for Bexley Village. Traffic was light but the lights on Gravel Hill went red while I was half way around the roundabout. There was no reason for it that I could see but I stopped, first in the queue and safely off the roundabout, just.

The queue of one immediately became many and within seconds the entire roundabout was blocked. This is stupidity of the first order by Bexley’s Head of Highways but he defends it. He said that normal traffic lights at a crossroads stop traffic at two exit/entry points at the same time but pedestrian controlled crossings only stop the traffic at one.

Not if one can gridlock all four exits they don’t, but Bexley’s chief highways engineer appears not to be bright enough to recognise that.

My correspondent alludes to the mess Bexley Council made to Thames Road close to where it runs on to Dartford’s territory; in particular the dangerous kink where it goes under the railway line. One of Bexley Council’s biggest road cock-ups ever. Their bridge design was useless and Network Rail demanded a new one urgently. Bexley Council failed to come up with it and the job was never done. Every time you carefully negotiate the zig-zag under the bridge and the narrowest part of the entire A2016/A206 route, remember whose fault it is. 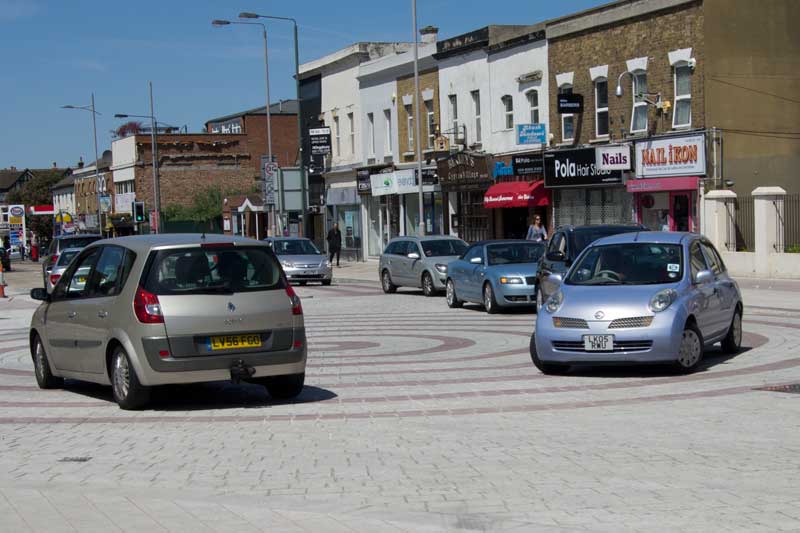 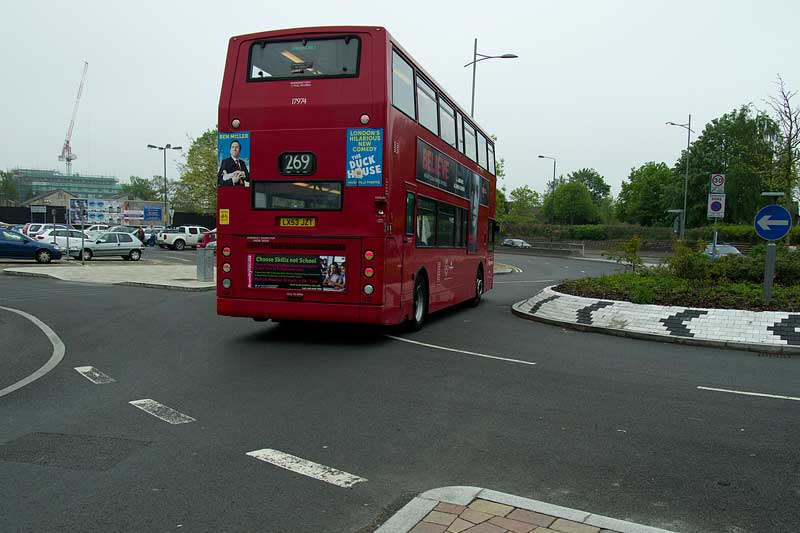 The Trinity Place roundabout that isn’t a roundabout at all is well known to everybody; stupidity on the grand scale but Wickham Lane has been largely forgotten.

That roundabout was built in 2010, left unopened, and then rebuilt three months later because the tightness of the curvature coupled with the camber on a hill combined to make it a danger to double deck buses.

Have I missed any? Does the one at the northern end of Penhill Road count? What used to operate perfectly well as a two lane entry point to the roundabout was reduced to one and there have been long polluting queues of traffic there ever since.