9 April - Where is everyone?

I have not been beyond the garden boundary since last Friday when I felt compelled to take some emergency supplies to an elderly lady in Groombridge Close. I have not been to the 100 year old (in all but a few weeks) in East Ham since Wednesday evening a week ago creeping in with supplies at dead of night. I think she will be OK until the weekend and the drive there will be the highlight of my week.

I have had telephone reports from Barnehurst that the streets there were crowded with joggers and Facebook has had similar reports from all around the borough, hidden among the ‘have you seen my cat?’ and ‘what is that helicopter doing?’ comments. Facebook can drive sane people mad.

From home I have seen nothing like that, the place appears to be deserted so I was pleased to see that my Welling correspondent is reporting much the same. 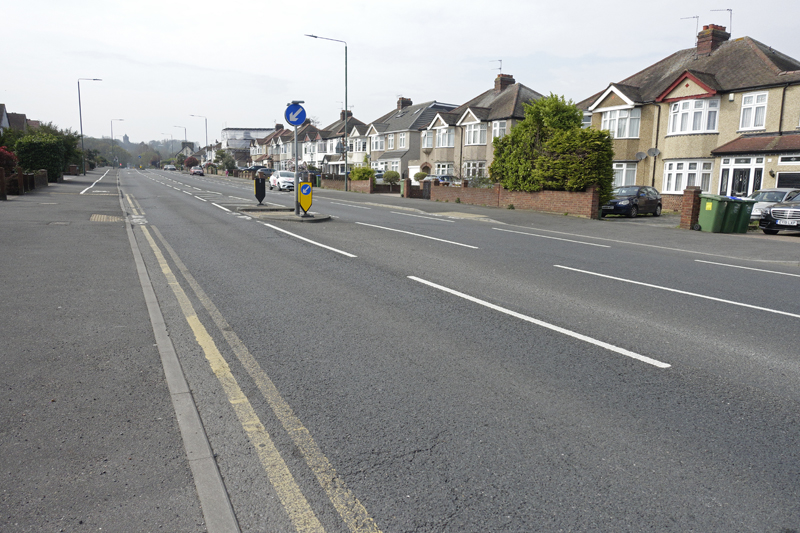 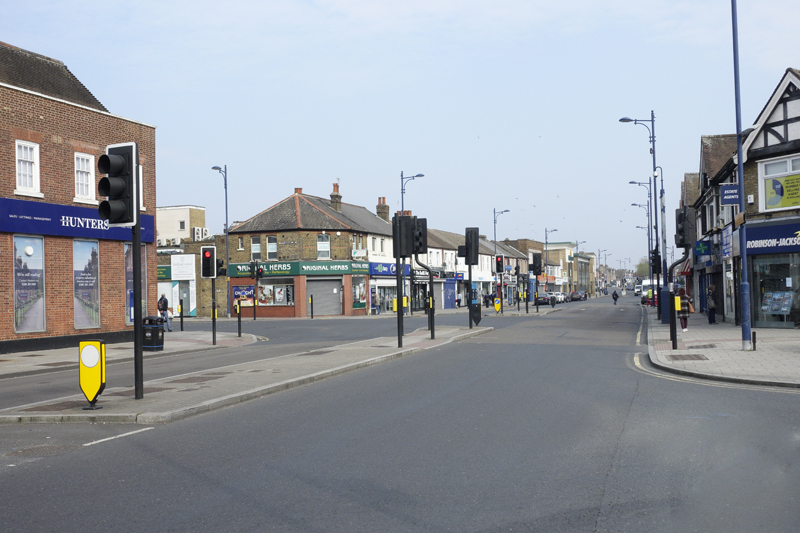 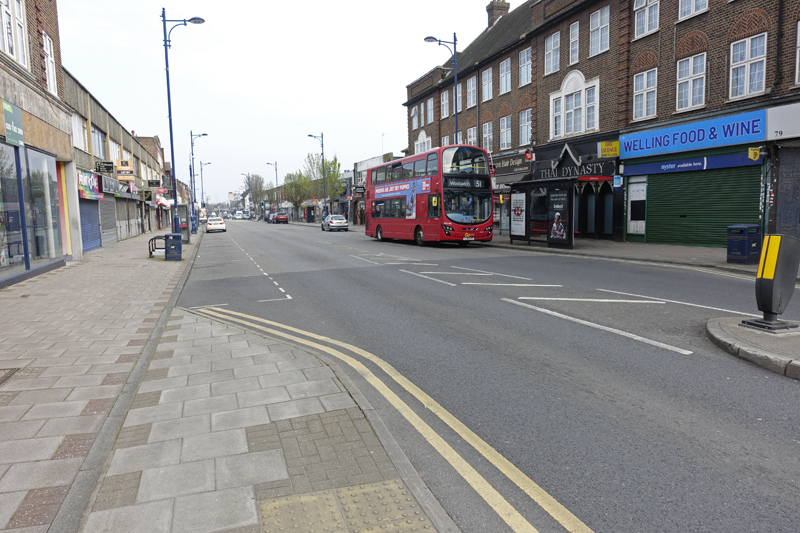 It must be that Bexley residents, or at least Welling ones, are not as stupid as Facebook would have you believe.

I am tempted to walk along a hopefully deserted Fendyke Road to Abbey Wood station and back today to see if the old legs still work but maybe even that is taking your life in your hands.

One of my sister’s neighbours who walked with a frame was barged over by one of those mad shop looters and it broke her leg.

She was taken into Frimley Park Hospital (Surrey) to have the break fixed and came out feet first. Given a dose of COVID-19 while in the ward.

Maybe it would be best for those who need not go out to stay in bed and in my case wait for the Independent Councillor for Thamesmead East to deliver the next load of bits and pieces.