10 April - No one to see but Traffic Wardens 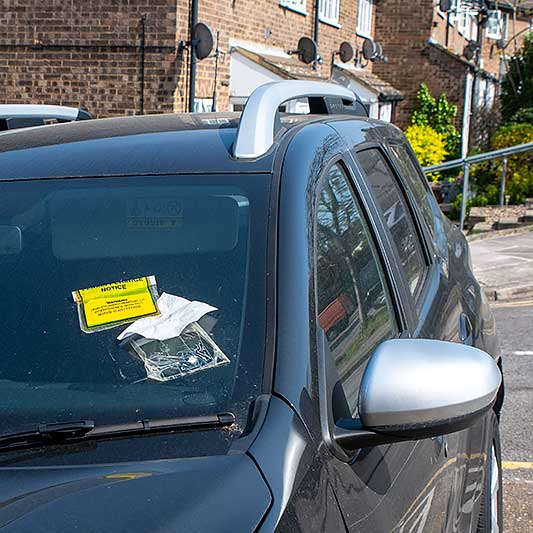 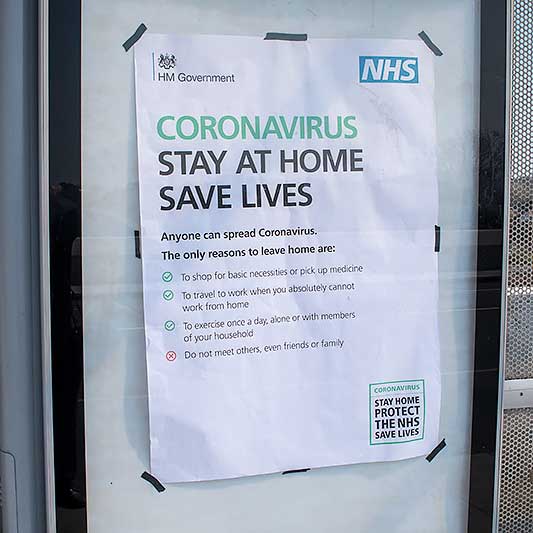 I have been told off by a few people because the last time I wandered out on foot with my camera was 13th March and they say that is taking social isolation a bit too far.

I used to do a big circle nearly every day taking in Yarnton Way and Harrow Manorway to see if the road works promised for completion by last Christmas but still somewhat behind schedule had progressed and yesterday I decided to do a mini version of that. Through my side fence on to Fendyke Road, then Florence Road, Manorside Close and the flyover footpath to the station.

Locals will know that would be quiet even in normal times. Yesterday I saw no one until I got to the flyover and by crossing the near deserted road managed to avoid getting anywhere near the two people who had alighted from a 301 bus.

However some people had been out making their fellow citizens lives a misery. Someone had been given a ticket for overstaying a one hour shopping bay. The shops are largely closed and the adjacent bays were all empty. Pointless, but Bexley Council’s priority is maintaining every possible revenue stream.

There has been a lot of talk in the media about people taking exercise who stop to rest. I can see that a well used bench may represent a small risk but it disappears to vanishing point for those who sit on the ground near nobody.

My journey was barely a mile but my out of condition legs were aching from not far beyond the half way point. If there had been a place to sit I might well have done and risked the ire of a power crazed police officer.

As it happens I passed on both the outward and return journeys a young couple in a state of partial undress sunbathing in a secluded public place. And no I am not going to tell you where they were.

When I got home I jumped on the bathroom scales out of curiosity and found I had lost eight or nine pounds. I must get out more, and perhaps get to the shop more often.

Be careful this beautiful Easter weekend. Maybe later I will see if my legs are capable of propelling me up to the Abbey, but if it looks crowded, then I am off!