Bellway Homes which is building 518 flats in Bexleyheath (known as The Eastside Quarter) issued a Press Release this week which was dutifully regurgitated by what remains of our local press yesterday. I read it and laughed out loud.

“London is easily accessible with Bexleyheath train station a short drive away, which takes you into the city in less than 40 minutes.”

How funny is that?

The anti-car Mayor of London wanted to see zero car parking spaces on Eastside but Bexley Council managed to get the number up to 208 but only by rushing through the planning permission before Khan’s new dictat came into play. Some might argue that the scheme should not have been approved at all but Khan would likely have over-ruled such a decision. In the event the scheme was approved only after Councillor Val Clark craftily managed to cast two votes in favour.

As for “less than 40 minutes” I’m not sure where 208 new commuters would park at Bexleyheath station which is the best part of a mile away and where are these fast trains anyway? A quick consultation with National Rail Enquiries shows one train to Cannon Street that takes 37 minutes followed by two which take 42 minutes - on repeat throughout most the day. 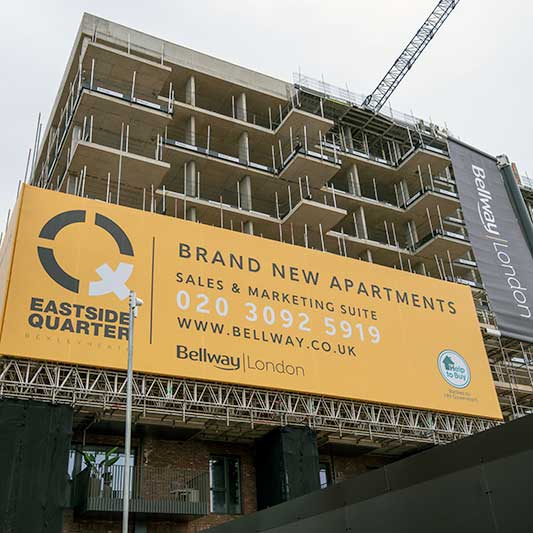 The Eastside site has a long history not all of which reflects well on Bexley Council.

Ten years ago the Council Offices were where these new flats are being built and they were well past their sell-by date. Two hundred yards down the road Tesco had plans to build a supermarket which was not favoured by local residents. After turning their back on the cheapest option which was to spend close to £30 million on rebuilding the Civic Offices on Broadway, Bexley Council arranged a profitable swap, They sold their Broadway site for £25 million.

At a projected £36 million (ultimately £42 million) refurbishing the old Woolwich building was not a totally unreasonable decision. It placed the new Tesco store in a much more convenient position and still kept the Civic Offices close to the town centre.

In the event the Tesco plans for a huge superstore with 550 free town centre parking places came to naught when Tesco ran into financial difficulties and sold it on to Sports Direct for - reports are - rather more than the £25 million they paid for it.

They had plans for shops and a gymnasium and those plans also hit the buffers. Along came Bellway Homes intent on making a profit from the misfortune and mistakes of the previous owners, none more so than Bexley Council.

Bexley’s mistake was not writing an overage clause into the original sale agreement. Former Labour Councillor Munir Malik was always going on about it but he had somehow incurred the wrath of Bexley Conservatives long before I began to take an interest in their juvenile infighting. If only Bexley’s Finance Officers had had the foresight to take a cut from any subsequent selling of their site taxpayers would have seen some benefit. Labour Councillors Stefano Borella and Seán Newman continued to criticise that decision long after Councillor Malik left the Council in May 2014.

More than six years went by before a Cabinet Member for Finance came up with an official excuse for failing to profit from Tesco’s land sale. Councillor Don Massey claimed that Tesco sold to Sports Direct as a loss and and Sports Direct also lost out on the Bellway sale. Even if that is true - and I am not sure I would trust Massey to tell me the date - does it excuse the original decision? Informants claiming to be in the know are sure his story was less than truthful.

Hindsight has shown that Bexley Council made several wrong decisions over their Civic Offices. They could have had a purpose built town hall in Broadway for around ten million pounds less than the far from ideal bodge which is 2 Watling Street and the centre of Bexleyheath would not be dominated by a 12 storey tower block. They could have benefited from rising property prices. 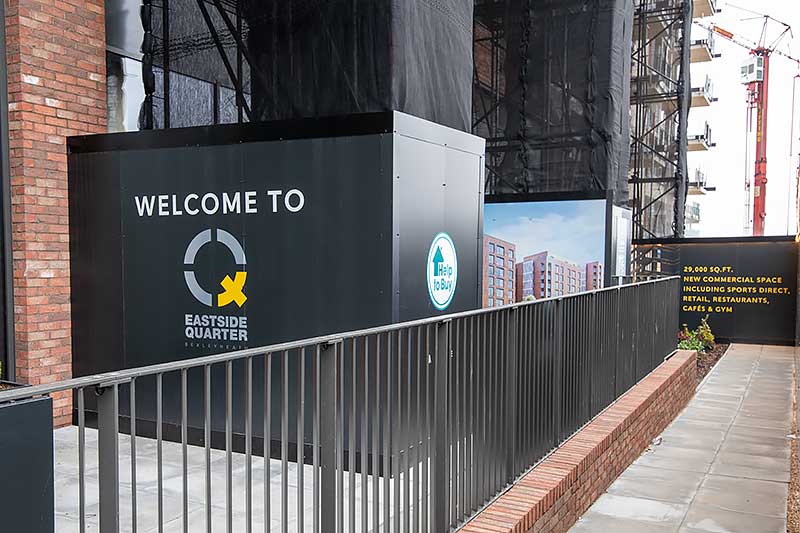 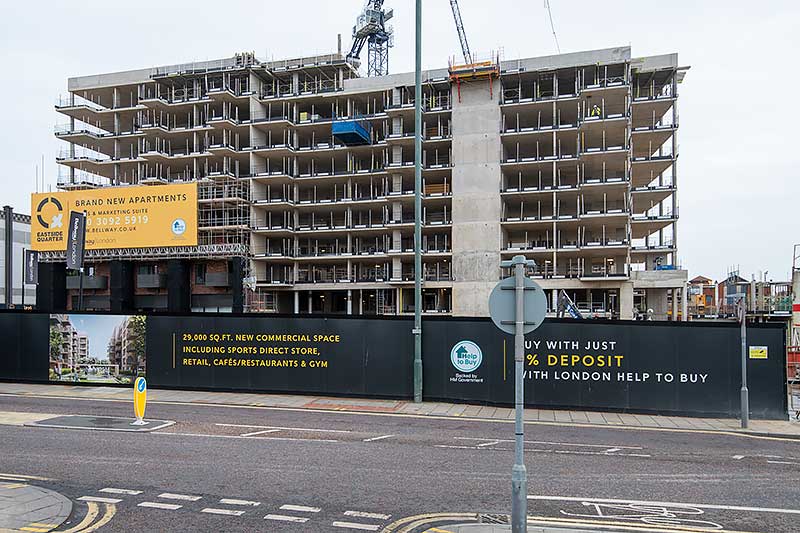 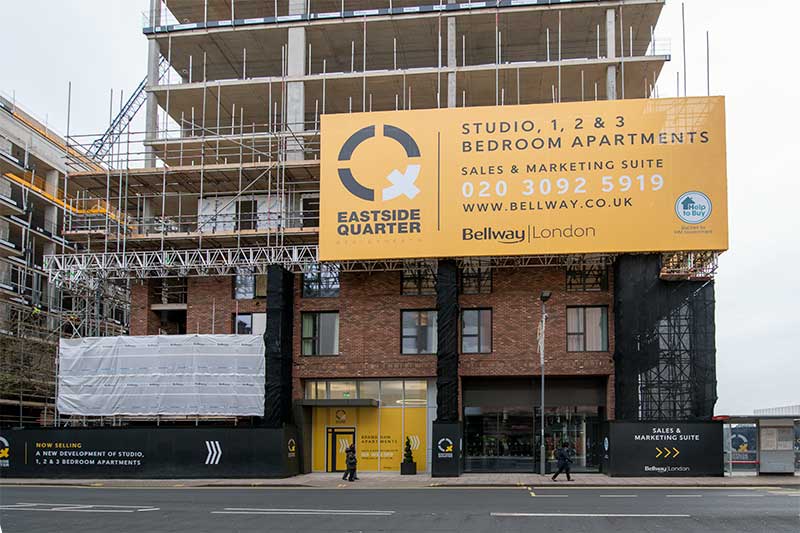 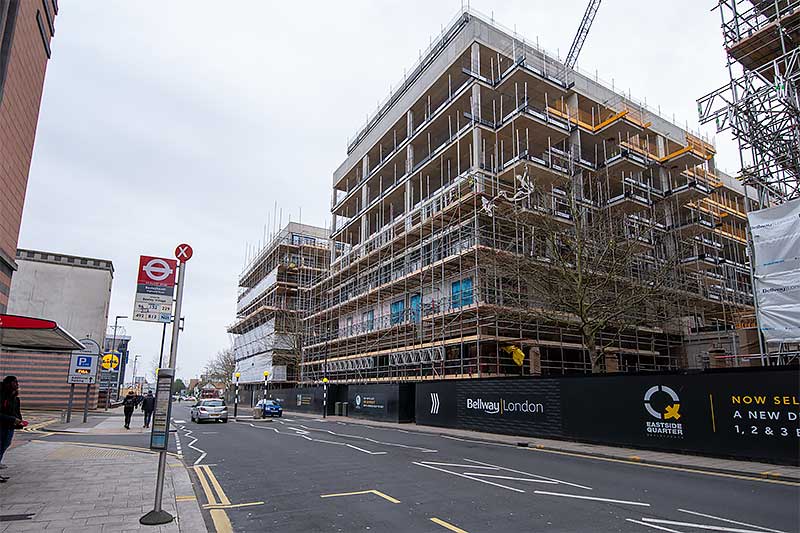