So there I was minding my own business at about 9:30 last Sunday evening when the phone rang more than once, the mobile bleeped and later on I saw that the email had not been left out of the excitement. People were anxious to tell me to watch Line of Duty on BBC 1 because it had just referenced the Daniel Morgan murder and the Podcasts about it made a few years ago.

I wasn’t watching because I have no licence and have not watched TV since last July however I was shown a recording during the week. Not knowing the LoD story I was not at all sure who the crooks were or whether they all were. After 20 minutes my blood was boiling and I didn’t want to watch any more. Unknown to me at the time, Daniel’s brother Alastair also had to use Catch Up and reacted in the same way I did. Off his TV went. If you absolutely know that the police are corrupt, seeing it played out as entertainment is not good for one’s health. 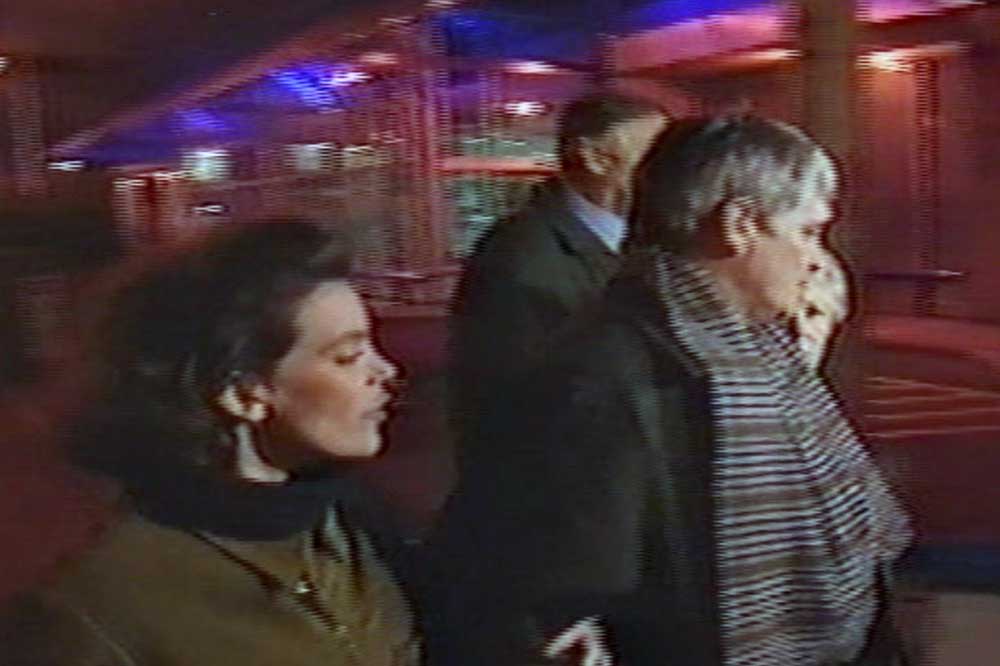 Maybe I should remind anyone new around here that Daniel Morgan was a private investigator murdered with police involvement in 1987 for, so the theory goes, an intention to shop their corrupt activities to the newspapers. Daniel would have been a somewhat distant relation if he had lived.

Correspondents expect me to know everything about the case and the investigation authorised by Home Secretary Theresa May eight years ago. I don’t know everything and I am not going to reveal anything that isn’t in the public domain. What I can say is that the Daniel Morgan Panel will soon make its report public a mere seven years late.

Some of the questions…

How come the case became part of the Line of Duty plotline? A fairly easy one to answer. The police adviser to the BBC series was the senior officer who conducted one of the Met’s five failed investigations into the murder.

Do I know exactly when the Panel’s report will be published? A diplomatic No Comment is required. Do I know if Cressida Dick will survive? I can only guess she will be no more than a minor player because trying to derail the Panel’s progress more than once and keeping people under prolonged arrest in an attempt to deprive the Panel of evidence is not in the same ball park as protecting the associates of axe murderers. For that the Panel will hopefully have looked back further in time.

Will the suicide of a decent copper be revealed as another murder as suggested in one of the Untold Murder Podcasts? I hope so.

Will the police force which reviewed the Met Police’s failed investigations and cleared them of all wrong doing be revealed to be a sham? I would think that is a near certainty.

If you remain doubtful about the depths of corruption within the Metropolitan Police you really should check out the Podcasts.

Closing moments of the penultimate Podcast of Series 1.

For the record I have not discussed the murder of his brother with Alastair for more than a year. All too sensitive and he is under enough stress already. The above is all public domain stuff.