6 December (Part 1) - It can happen anywhere 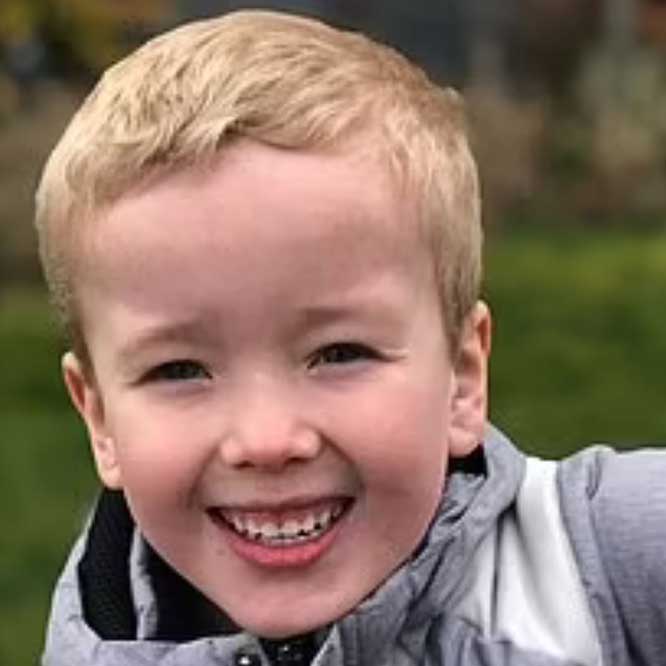 While the tragic case of Arthur Labinjo-Hughes continues to dominate the headlines a reminder that much the same happened in Bexley ten years ago.

Rhys Lawrie from Erith died with 39 injuries to his young body and the police said his death was due to falling off a sofa. His mother was allowed to clean the blood off her walls. Social workers in Bexley had ignored the school teacher’s warnings and one from the GP, their excuses including that it was Christmas and they would attend to the matter once the party season was over.

The family was convinced that Bexley Council covered up their failings with police assistance and there was a serious miscarriage of justice. The most important witnesses were not called to Court.