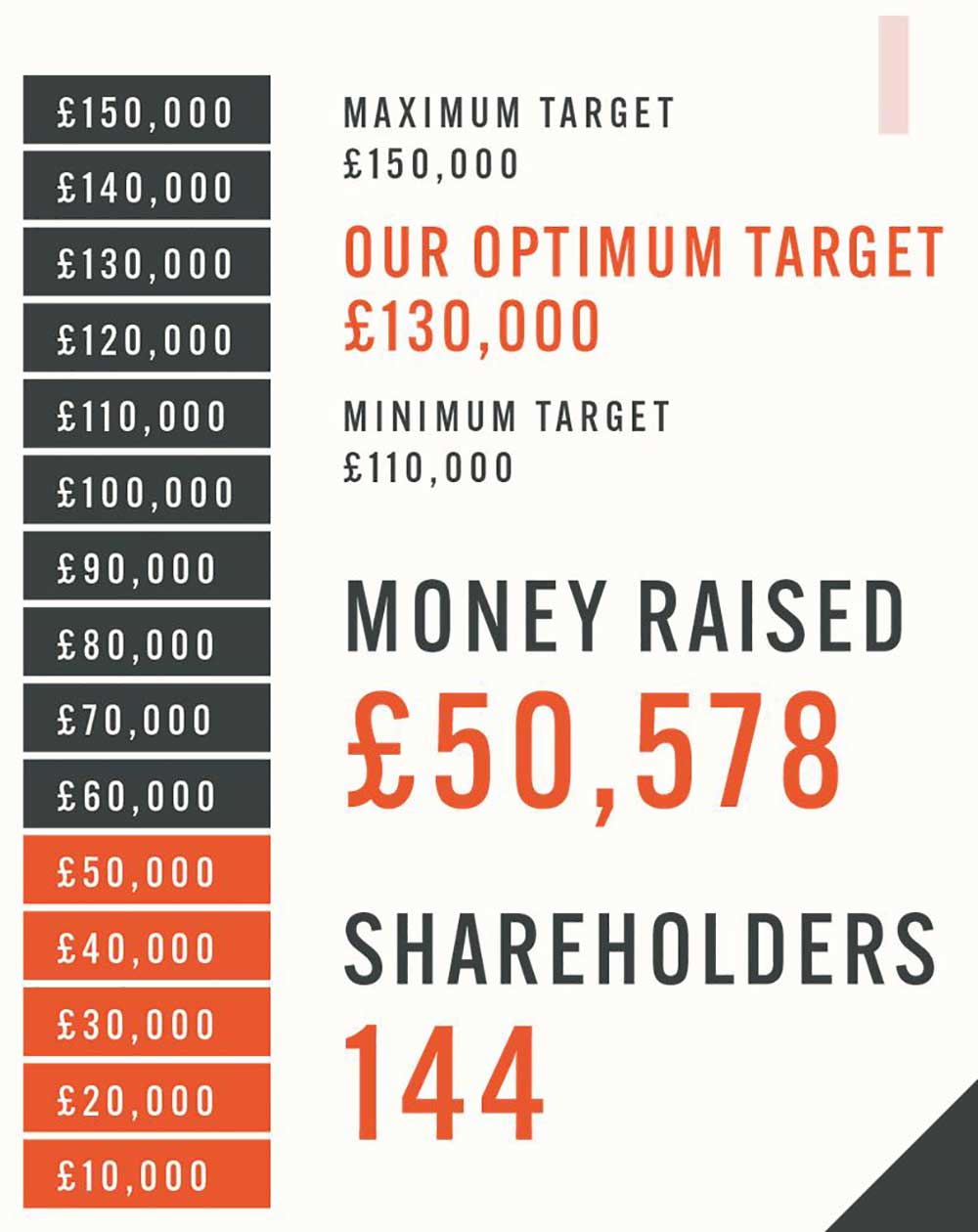 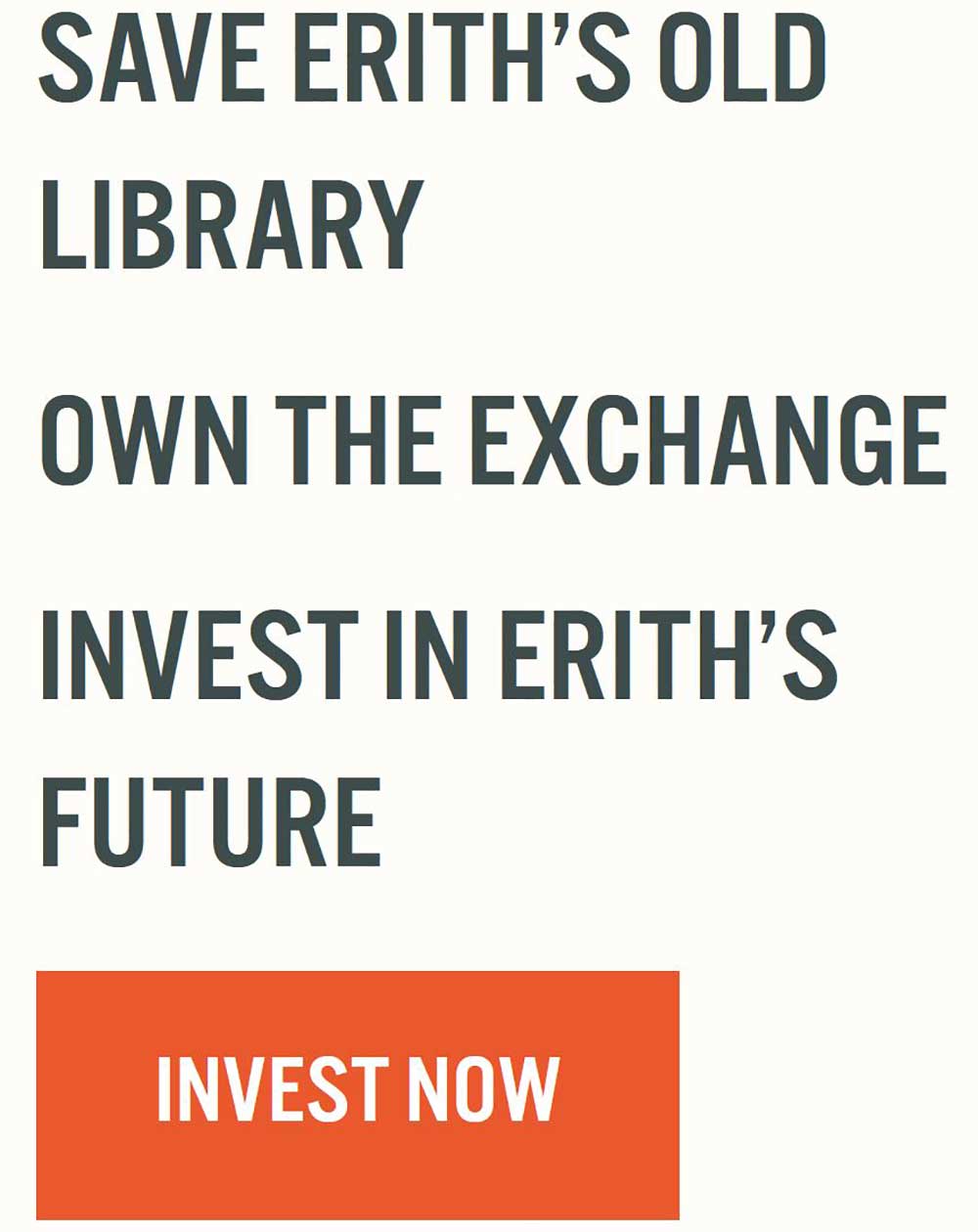 The Story So Far
The Old Library was opened in 1906 thanks to a grant for its construction from Scottish-American steel magnate Andrew Carnegie who provided funds for over 2,600 similar buildings around the world, but mostly in the USA, Britain and Ireland.

Carnegie’s money went to an Erith architect, local builders and makers who provided the skills and labour, but funding was only provided if the community chipped in too, paying 10% of the construction cost each year to run the library. So, from the very beginning, the building’s only been here because the people of Erith made a commitment to make it happen.

In the 1930s, the Erith museum opened celebrating our town’s history and the people who live here. However, by 2009, years of under-maintenance were catching up with the building, and it became too expensive to maintain, so library services in Erith moved out, and the Old Library closed down.

But back in 2016, some local residents began imagining how it could be used to do something amazing, promoting the town’s bright future as a place where people can get inventive and creative. The Exchange was born as an idea and since then, the building has been transformed thanks to the funding The Exchange have brought in to complete the renovation.