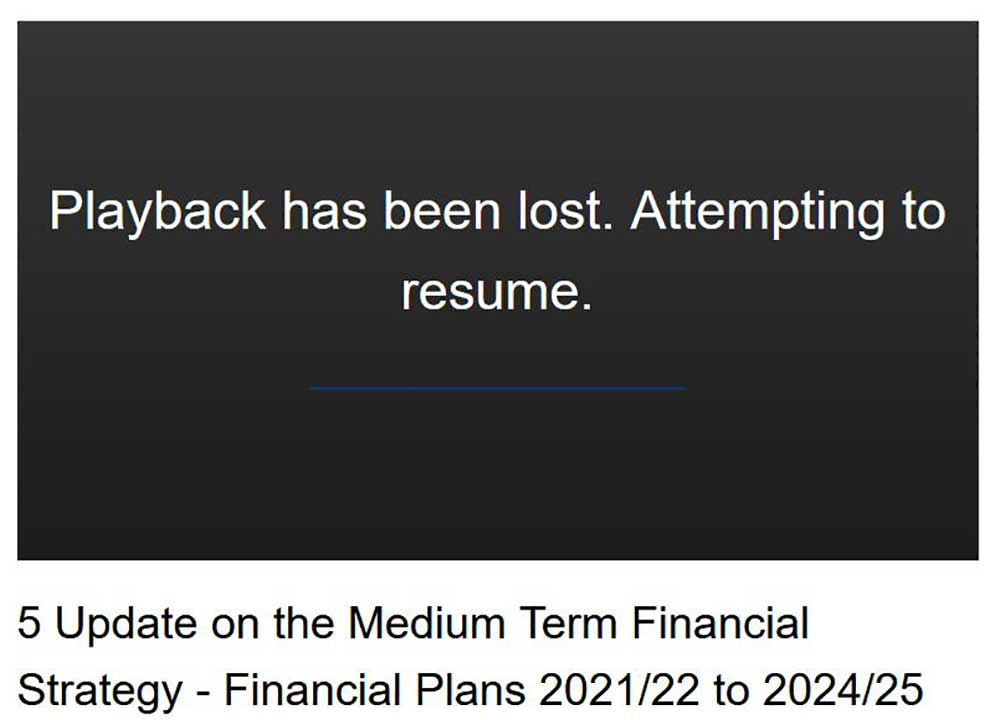 Today I expected to fill in the waste of life that is Bloody Boris’s lockdown by reporting on last night’s Public Cabinet meeting but a succession of webcast failures will put that back until this afternoon at best.

I used to make a recording to SD card from the computer’s audio out socket but over the past month have been bypassing the digital to analogue and back to digital stage using software that somehow intercepts the incoming data stream and dumps it as a digital file.

It ‘cleverly’ detects when there is no incoming transmission and stops recording and therein lies the problem. The PC is upstairs but I listen in more comfort down below. Silence causes a run up the stairs to manually restart the software. Sometimes the loss of transmission extended to a handful of minutes.

Thanks to Bexley’s technical cock-up I have five incomplete files.

I am going to download the whole thing again and go back to the SD recording device.

From what I heard from my downstairs seat the meeting consisted of most Cabinet Members spending an awful lot of time slagging off the Labour opposition as if somehow the Tory’s financial melt down was all their fault.

On a more positive note that situation might be less severe than it was a month ago and the emergency arrangement might just possibly not be used at all.

It will come as no surprise that Band D Council Tax will increase by another £90 a year. Whether it is due to local Tory incompetence or national Tory intransigence is open to debate but it cannot be down to a lack of input from the Labour opposition as Cabinet Members were keen to imply. Do they have any idea how pathetic they sound when taking that line?