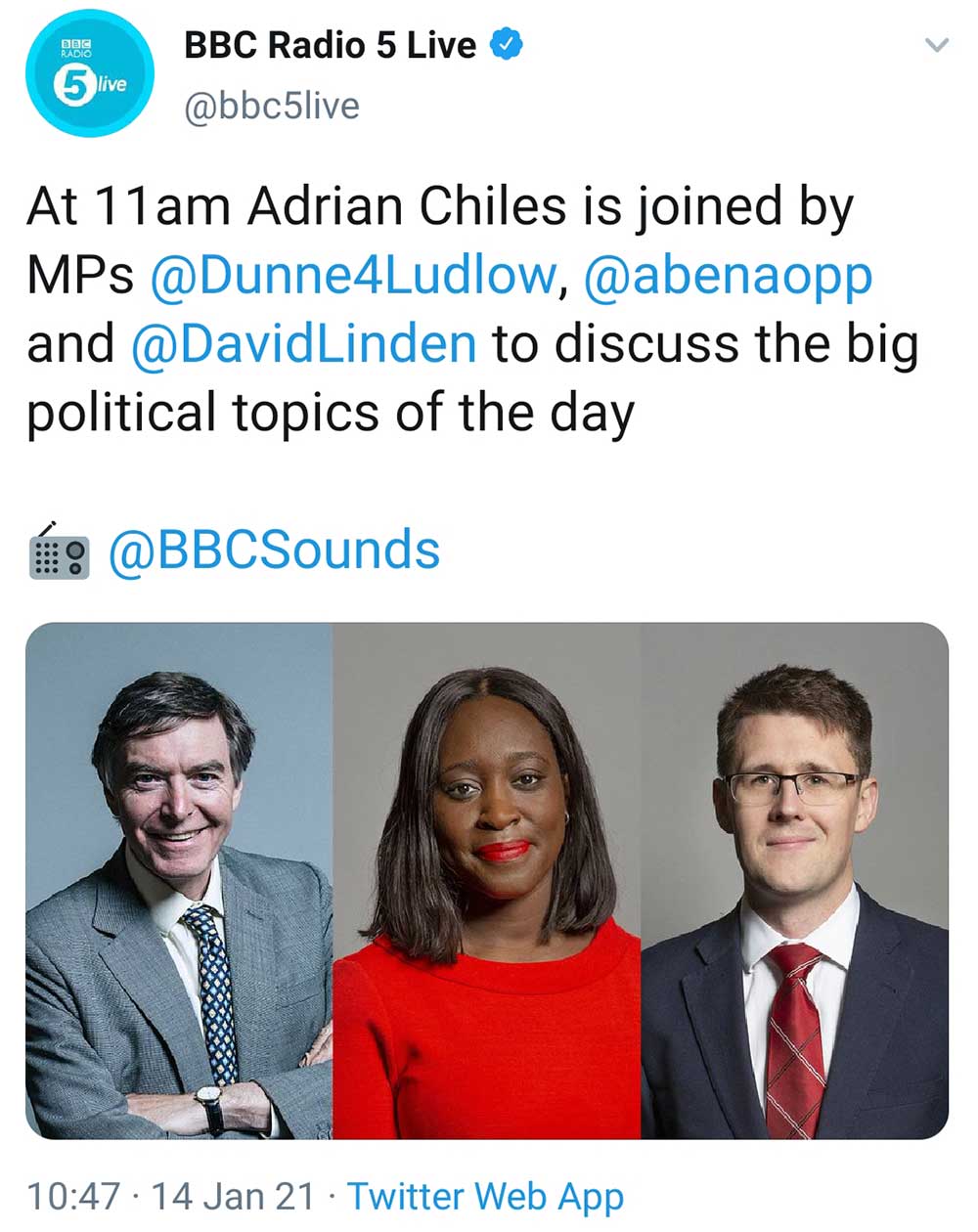 I am going to get my excuse in early on this one; on 5th January I went completely deaf in my left ear and as it is probably not blocked by Corona bugs I suppose I will have to put up with it for a while.

The radio which I have on constantly while trying to find a station that does not broadcast a high proportion of drivel doesn’t sound as clear as it should be.

However, and bearing that in mind, I thought I heard the MP for Earless & Thamesmead say that 70,000 people in her constituency are furloughed. Seemed a bit far fetched to me.

Erith and Thamesmead takes in a chunk of Plumstead so it cannot be directly compared with Bexley but the population of the whole of Bexley is only 280,000 give or take, children and pensioners included.

What does the Office of National Statistics have to say about it?

It says the highest rate of furlough among London’s boroughs has been in Haringey and Newham. 16%. So if E&T just happens to be at 15% its employed population would be in the region of half a million. This is getting silly.

Switching the measurement criterion from borough to constituency puts Tottenham at the top on 17%. West Ham was at a similar level with 15,300 residents furloughed; but E&T has 70,000! Really?

Eventually the spreadsheet was tracked down. The highest furlough month I could find said E&T was at 5,900.

So that is BBC Radio 4, too much drivel, LBC mainly drivel, TalkRadio quite a lot of drivel and now Radio 5 100% drivel.

Perhaps my MP will correct the figure or alternatively help me drop olive oil down my lug ’ole.